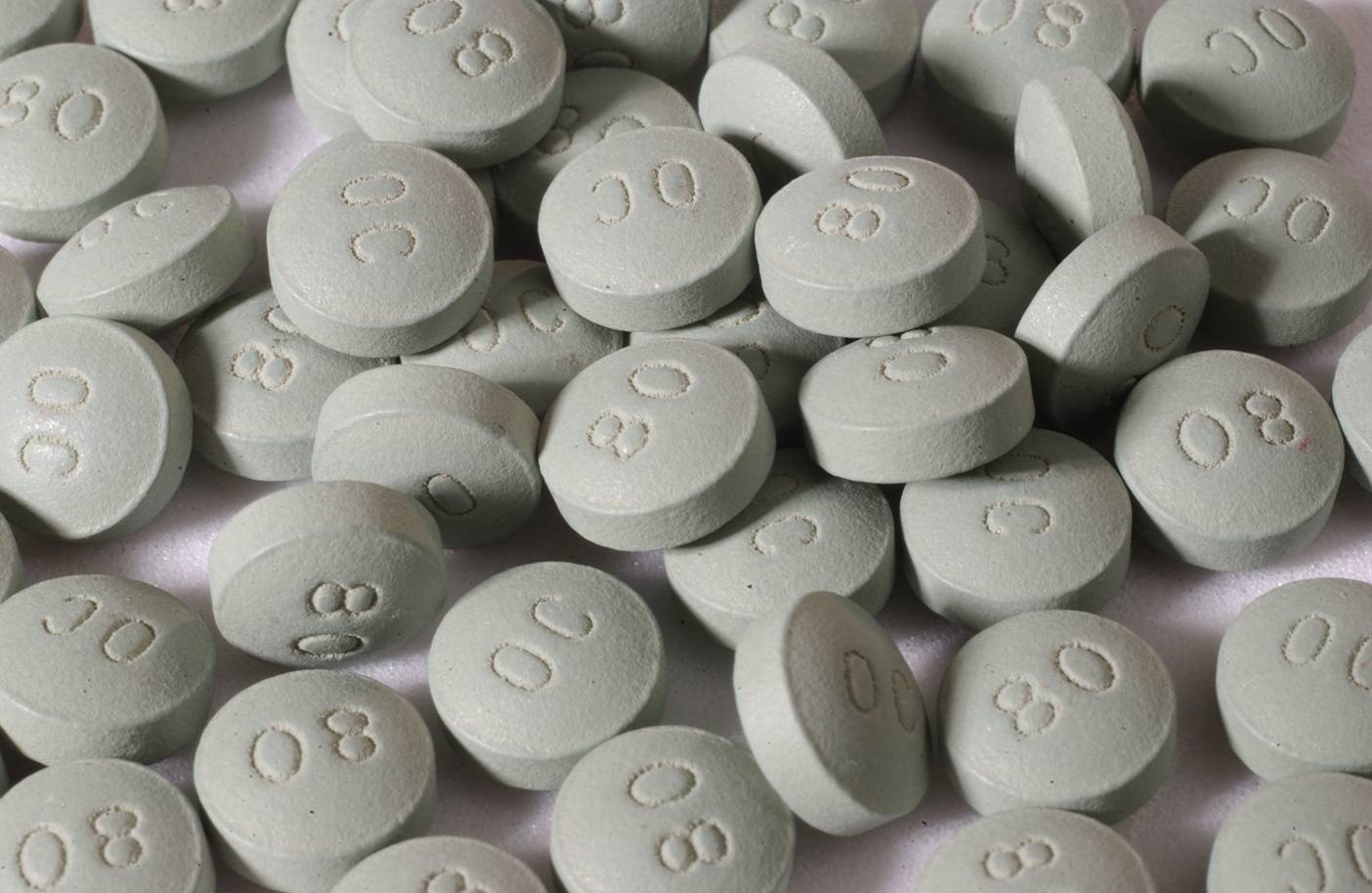 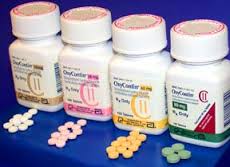 A lot of states do monitor how many pharmacies a patient on Medicaid is using, since that helps determine the risk for abuse or misuse of opioids. Someone who is abusing opioids and going to multiple pharmacies in order to get the various prescriptions is doing something known as pharmacy shopping, and this is technically illegal. This is often done because the person is visiting multiple doctors, so they get one prescription from one doctor and then a few days later or a week, end up with another prescription from another doctor. Pharmacy shopping is done to try to avoid detection in the system, because going to the same place within a few days will end up causing a red flag, and the pharmacist is likely to contact authorities or the doctors in question.

While pharmacy shopping is really the best way to figure out who is misusing or abusing the medication, there is no set standards as far as how many pharmacies or the amount of time such an act is performed, which means it is harder to know when it’s becoming a problem. There is often not a set standard due to guidelines not being the best indicator, since people might be traveling, on vacation, moving or even using multiple pharmacies to get around insurance coverage limitations. Quite a few of the harder opioids are expensive, even with insurance, so someone could be going to two different places if they are on an instant release and an extended release medication.

In this study, a team of researchers were examining records of more than 90,000 Medicaid enrollees, all of which used three or more opioid prescriptions for 90 days in 2008 through 2010. The study used enrollees that were between 18 to 64 in age and long-term opioid users. The results of the study showed that within the 90 day interval, if four or more pharmacies were used, it showed the highest odds for events relating to opioid overdoses. This could be considered pharmacy shopping if four or more pharmacies are used within that three-month period. If the patient had overlapping prescriptions, then the overdose rate was higher.

The authors are recommending that patient review and restriction programs be put into place for those patients whose use of all the medications cannot be justified medically. The patient review and restriction program would limit to one physician and one pharmacy in terms of reimbursement for the medication, and this could help slow down the amount of prescriptions being filled within such a short time period. Obviously, this does not apply to those people who need several different types of opioids or who have legit reasons for the events, such as traveling or moving. Since there is no such standards as far as how many pharmacies are too many, it is something that is nearly impossible to control.

The recommended restriction program would likely rely more on if there was a pattern being developed over time, since if you are moving or traveling you likely will have only one or two instances of multiple pharmacy uses in that 90 day span. If the person is getting medication from four or more pharmacies every month and it goes on for 6 months to a year or more, then that would likely be with the restriction would be used or at least the person would be red flagged until they provided more information about their medical needs. The authors recommend that people not overlap the same medication from multiple doctors, since this is one of the easiest ways to end up overdosing, especially if the medications are stronger opioids like OxyContin or Morphine.