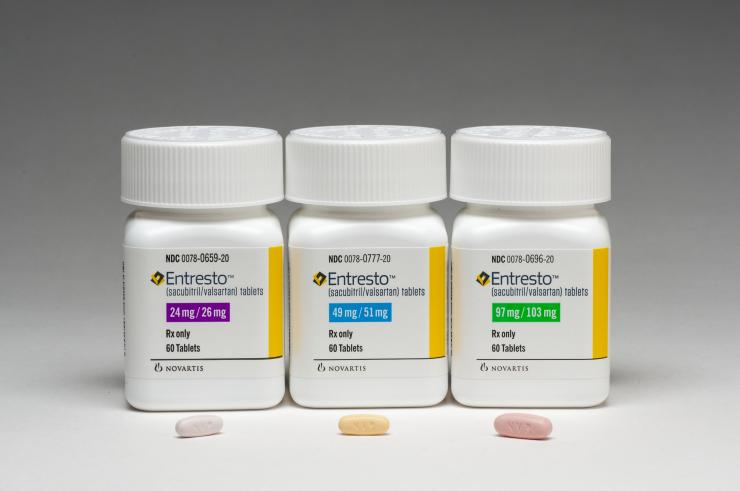 A new heart failure drug is looking very promising in terms of preventing heart failure. The new drug, known as Entresto, is being seen as a quantum leap in helping people prevent heart failure. The drug was developed by Novartis, which is a New Jersey based company, and it just got approval by the Food and Drug Administration. 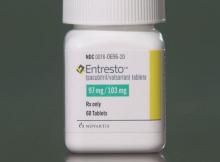 The new heart medication was previously known as LCZ696 in the development phase, and once it passed a trial that included 8.500 patients, it became known as Entresto. This new medication is part of a class of drugs that is new, which is called angiotensin receptor neprilysin inhibitors for heart failure. The medication is a tablet that is taken two times a day, which is a pretty typical frequency for heart medications. The trial was named PARADIGM, and during the trial the doctors administered Entresto to half of the patients involved in the study. The other half of the study participants were given Enalpril, which was an existing medication already out on the market. The researchers ended up finding out that the participants who had taken Entresto had a 20 percent reduction in risk of death or hospitalization.

This means that Entresto passed the essential litmus test and then was granted the fast-track designation through the Food and Drug Administration. The drug itself consists of a combination of ‘valsartan’ and ‘sacubitril’ elements, and these two things together help regulate blood pressure and also helps maintain a fluid balance within the body. Entresto is meant for people who are suffering from class II through IV chronic heart failure. The patients that fall into this group would be allowed to get the medication through a prescription, and it helps 2.2 out of the 5.1 million Americans currently suffering from heart failure.

There is only one prohibitive factor in terms of Entresto, which is the cost of the medication, and that is something that should not surprise anyone that has to take medications for a chronic health condition. Considering that this medication could help about half of all Americans suffering from heart failure, it is very sad and will get you upset when you hear that the cost of the medication is about $4,500 per year. This means that for two tablets a day, you are spending $12.50, which might not seem like much, but as you can see, the yearly cost is quite significant. This is the problem with the health care system in America, because so many people need heart medication, and a lot of these people are elderly. The older population is often on a fixed income, such as Medicare or other types of programs, which means they could never afford to pay $4,500 a year for a medication to keep their heart going. Novartis now has to convince the public that the price of the drug is nothing compared to the benefits of it. The problem with that is that most people would be willing to pay the price if it meant they could stay out of the hospital and not have to worry about other heart issues, such as an impending heart attack, but they literally cannot afford to pay for the medication.

Some medications do have coupons or prescription savings cards with them, which does help offset the costs of the medication for people who qualify. These people are often lower income or people who are on the fixed income, which most times is due to them being on a government program. At this point, it has not been determined whether or not Novartis would be willing to give out coupons or put this medication on one of those price-cutting programs, but it’s unlikely right off the bat because it’s a new medication. The other issue with the price is that people who have heart failure are often in debt because of prolonged hospital stays due to chronic medical issues. Some people are in the hospital for weeks because of chronic heart failure, other people have to have transplants and other medical procedures done. The price of the medication really does make it hard because often times these people who would benefit are drowning in medical debt and have thousands of dollars to pay a month in those bills, and knowing that really makes it seem insane that Novartis would seriously think millions of people could pay $4,500 a year for this particular medication. It is not known yet just how much better this medication is compared to other drugs, but it better be helping in unique ways compared to the other medications if Novartis wants people to switch to this expensive drug.