Self-Driving Taxis Can Change the World of Clean Energy Transport

Self-driving taxis are cost-effective and reduce greenhouse gas emissions. Could they be the future to green transport? 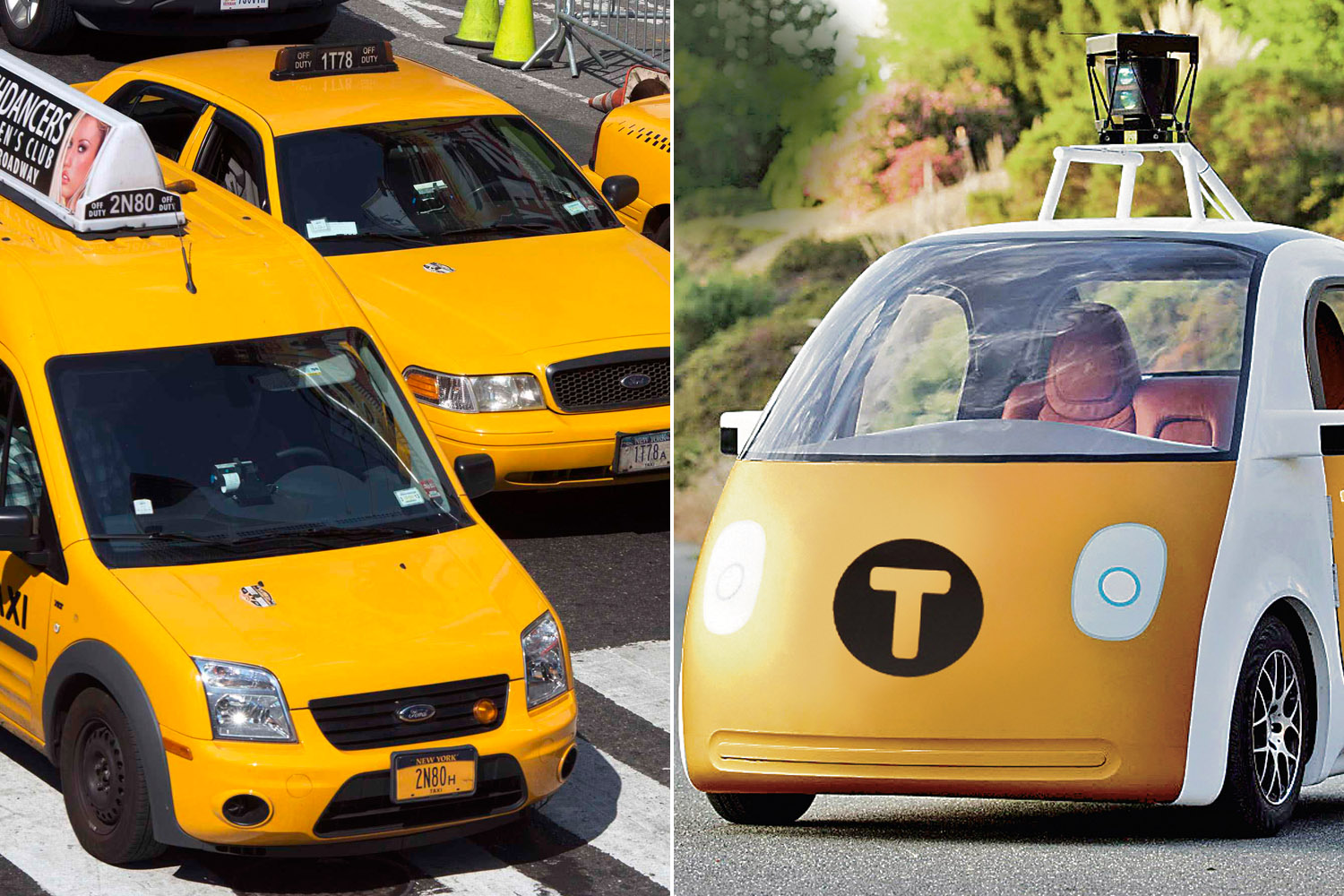 Self-driving cars have been gaining lots of attention, especially with companies such as Google Inc (NASDAQ:GOOGL)(NASDAQ:GOOG) and Tesla Motors Inc (NASDAQ:TSLA) advancing their own autonomous vehicles.

The future of transportation seems to focus on saving greenhouse gas emissions, as well as using clean energy. Would it be possible to combine these two factors and still be economically aware in the auto-making industry?

A study located at the Lawrence Berkeley National Laboratory had the answer. The goal of this study was to analyze the efficiency of driverless taxis in urban areas across the globe. These taxis would have to greatly minimize greenhouse gas emissions and be cost-effective.

The researchers concluded that a driverless taxi in 2030 powered by electricity would reduce green house gas emissions greatly. An autonomous taxi would decrease greenhouse gas emissions by 63 to 82 percent compared to a hybrid vehicle used for personal driving.

The Berkeley Lab also compared a driverless taxi to a 2014 gasoline powered, private vehicle. The self-driving taxi would release 90 percent less greenhouse gas emissions than the gasoline fueled car. The key to emitting less greenhouse gases? The answer is right-sizing.

Right-sizing involves using the right driverless taxi that is convenient for the customer. For example, if two people needed to use a driverless taxi, a two-seater would be the best match. If five people with a good amount of luggage needed the service, a larger self-driving taxi would be sent.

“When we first started looking at autonomous vehicles, we found that, of all the variables we could consider, the use of autonomous vehicles as part of a shared transit system seemed to be the biggest lever that pointed to lower energy use per mile,” Jeffrey Greenblatt, study co-author said.

Automakers everywhere are developing autonomous driving, energy-efficient technology. Right-sizing allows these manufacturers to produce equipment that is cost-effective for them and the customer. At the same time, this technology is environmentally friendly, so its a win for both sides. Keep in mind that most road trips in the US are being done by a single person. A small, two-seat, autonomous taxi would save double the amount when you take into account energy and gas emissions. If this technology receives the support it needs, this can definitely become a reality.

According to the study, driverless taxis have the necessary environment to take off  by 2030. In the future, power plants are supposed to emit less pollution by taking advantage of cleaner and more renewable energy materials. A much cleaner electric grid is also underway.

How cost-effective would a driverless taxi be? As claimed by the study, the average private gasoline vehicle racks up 12,000 miles a year. Using this information, a self-driving taxi would be a bit more expensive when it comes to initial investment.

However, compared to a gasoline-powered taxi in the US (averaging 40,000 to 70,000 miles per year), the autonomous taxi would beat it in both cost and emission rate.

The authors of the Lawrence Berkeley National Laboratory study are Samveg Saxena and Jeffrey Greenblatt. You can find the full results of their study in the Nature Climate Change journal. It is titled ‘Autonomous taxis could greatly reduce greenhouse gas emissions of U.S. light duty vehicles”.

Do you think self-driving cars and taxi’s will be the future of clean energy transport?