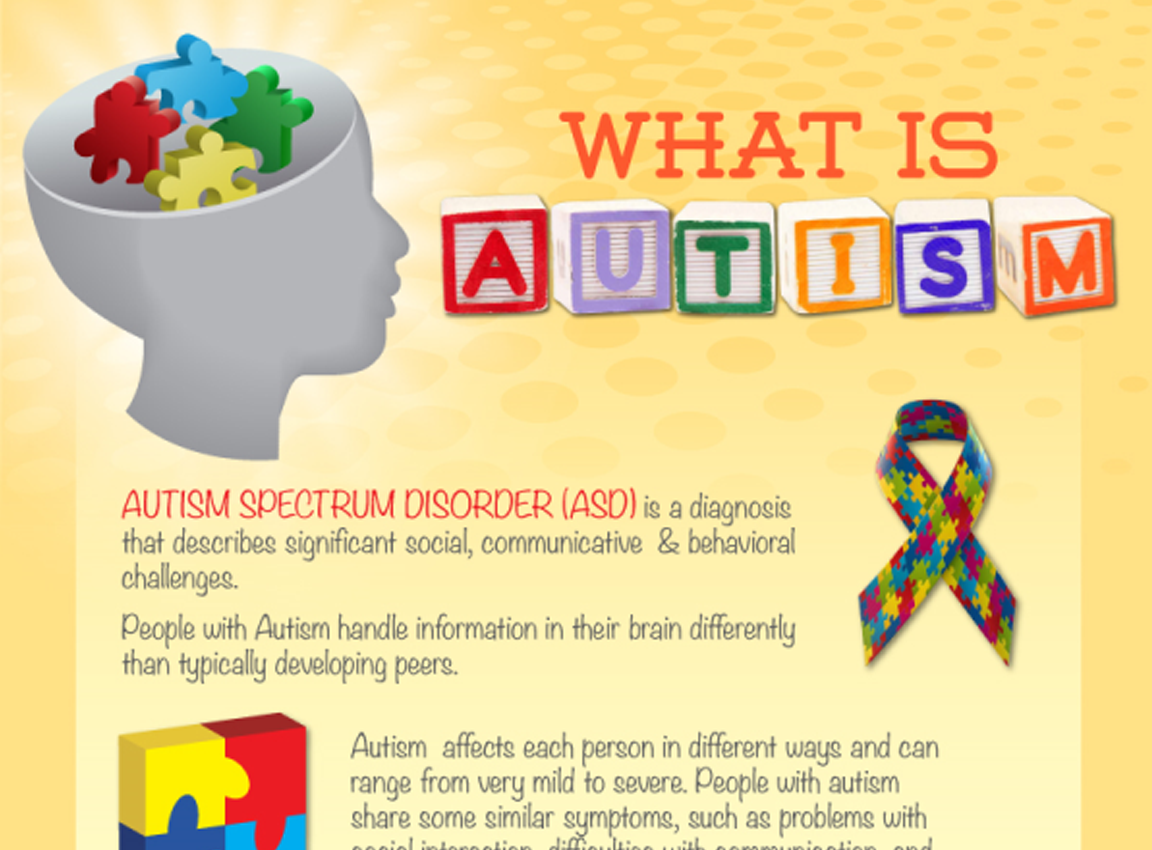 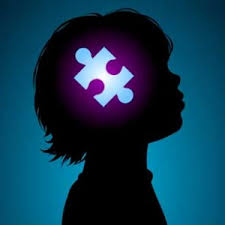 The children who have autism spectrum disorder possibly could be malnourished, which is due to the selective eating patterns and limited food repertoire. Some children also have a fear of eating unfamiliar or new foods, hypersensitivity, and other behavioral issues relating to food and not wanting to eat. These children might need nutritional supplements or various fortified foods, which can help ensure the children get their needed daily requirements according to the dietary guidelines. The findings were not all consistent, but the studies have shown that children with autism spectrum disorder are actually more likely to become overweight or obese. This could be due to the abnormal or unusual dietary patterns, lack of physical activity, and a propensity to eat less healthy food options. If you have a child with autism, then they might only want to eat certain foods, and if those foods are unhealthy foods, then obviously there will be a higher chance those children will end up getting fat from the processed foods.

The authors of the study also said that certain studies have shown the autism spectrum disorder group is more likely to be underweight, which is also due to the unusual dietary patterns of these children. So in terms of what is going on, children with autism spectrum disorder can end up very overweight or obese or end up completely on the other end and be malnourished and underweight. Since there is an increase in prevalence of autism spectrum disorder, along with the higher mortality rates, the authors say that there are enormous health implications for this group. The authors say that more research needs to be done to help detect and diagnose autism spectrum disorder much more sooner in life, which can help parents and doctors come up with a gameplan to keep the children at the right weight, and not have them end up overweight or underweight. If better strategies can be put into place, then the people with this disease can live healthier lives, and this can help reduce the mortality rates and enable them to grow and develop as normal as possible.

The authors also said that while most nutrition research is focusing on the needs of children with autism spectrum disorder, there is still a lot of research that needs to be done on the middle-aged and elderly people with the disease. There are more people who are middle-aged and elderly being diagnosed with autism spectrum disorder, which means that the need for nutritional research for these groups of people is highly important due to these groups not getting the same treatments as children. Middle-aged and elderly people have different nutritional needs than children in terms of regular people without medical issues, so it’s even more important for more research to be put towards these two groups since it is significantly lacking as of right now. People always talk about how the kids are the future, but in terms of autism spectrum disorder, the adults with the disorder need to have adequate care and nutrition as well. The authors hope that more researchers will look into the adult population with the disease, because they are the group that does not have the proper nutritional guidelines, and this group is also vulnerable to getting other diseases as a result of poor nutrition, such as osteoporosis.