Physicians Influenced by Peers When it Comes to Prescriptions 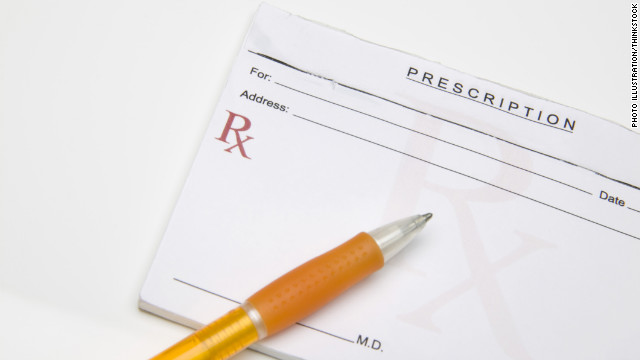 A study that was recently published in Marketing Science, which is a journal of the Institute for Operations Research Management Sciences, has found that peer influence among physicians affects behavior when it comes to writing a prescription for a new drug, some of which might be risky drugs. 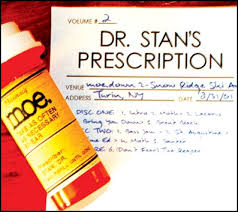 The study, which is known as Social Contagion in New Product Trial and Repeat, helps tracks the prescriptions of a new drug over a period of 17 months. The system measures the patient referral connections and measures the discussions among physicians in New York, San Francisco, and Los Angeles. The study showed that the peer influence not only can affect the repeated prescription behavior of doctors, but also affects the trial of a risky new prescription drug. The researchers involved in the study were Raghuram Iyengar and Christophe Van den Bulte, who are both professors at the Wharton School, University of Pennsylvania, Philadelphia, and Jae Young Lee School of Business, and Yonsei University.

It was previously thought that repeated prescriptions were dependent on the experience of the user, but the authors noted that repeated prescriptions are affected by the physicians’ peers. The authors of the study are suggesting that peer influence is “normative” and informational at the same time. Informational peer influence is when people observe behaviors of their peers to learn about a product in terms of effectiveness or simplicity of use. The nomative peer influence is when people conform to the expectations of others about what is acceptable behavior. The informational influence can decrease or vanish once people go from first-time use to repeated use, but normative influences can either stay the same or increase as time goes on. Physicians that are in the social network and prescribe often influence the first-time use of others, but not the repeated use. Nearby colleagues do help influence the repeated prescriptions tough. The physicians that are not opinion leaders are more often influenced by other physicians about the first-time use of a medication. The physicians that are in the middle of the distribution however, are the ones that are often influenced to repeated use. Interestingly, the physicians at the top and bottom of the hierarchy don’t seem to care what their colleagues do, and are not influenced either way, meaning don’t care about first-time use or repeated use of a drug.

Study author, Christophe Van den Bulte, said that “For public health officials and pharmaceutical managers, the findings suggest that campaigns to leverage peer influence should be designed and targeted differently, depending on whether they want to increase first-time use or repeat use.”

The study is very intriguing because a lot of people have thought similar things to this before, such as physicians get kick backs for prescribing certain medications. Although this study did not look into kick backs for physicians that are repeating prescriptions of a medication, it does beg the question if the physicians get kick backs for referring other doctors to use that specific medication as well? Physicians always have representatives from pharmaceutical companies coming in to give them samples of new drugs and there is likely a financial incentive as well, such as a bonus if the doctor writes a certain amount of prescriptions for a new medication.

This study did not delve into the possible kickbacks and incentives that might be going on with physicians, but it did show that other doctors are highly important when it comes to getting a new drug to become the “it” drug for doctors across the country. You also have to wonder about how this affects the patient, because if the patient is still getting a medication because another doctor said it was good and that doctor was influenced, then what does that mean for the patient if the medication is not working? This is just another study that proves that patients have to continue speaking up if their doctor does not want to change their medication, because apparently what other doctors say is more important than what the patient needs or wants.