What Happened to Lindsay Lohan? – 2018 Updates 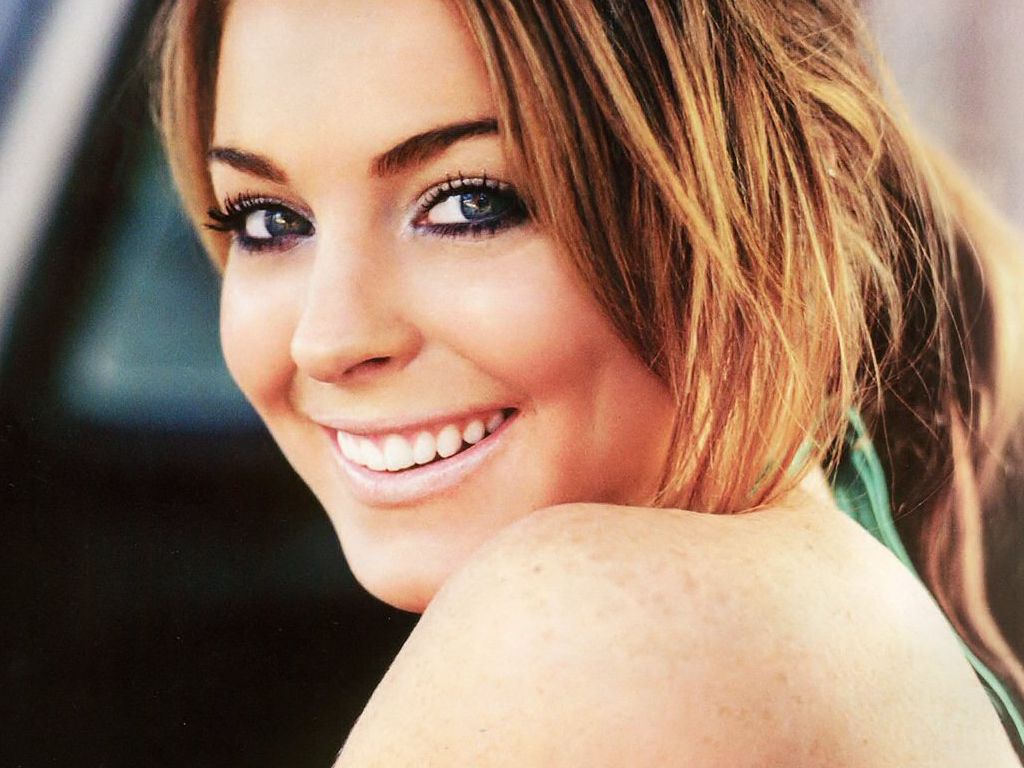 Lindsay Lohan was born to a family that would set the stage for her rough journey through Hollywood on July 2, 1986 .  Her father, Michael, worked in Wall Street until he was convicted for insider trading.  Her mother, Dina, would be criticized publicly for piggybacking off her daughter’s success and for her obvious attempts to stay in the spotlight at Lindsay’s expense.  Her parents separated when Lindsay was just three years old, only to reunite for a brief period of time before finalizing their divorce in 2007.

Lohan’s childhood consisted of many instances of dysfunction.  Her mother was under much criticism as she attempted to launch her career with a reality TV show as Lindsay was in rehab for drug and alcohol abuse.  She was heavily criticized for one day bringing a camera crew to see her daughter in rehab in an obvious attempt to solicit attention from the public and appeal as a sympathetic mother.  The attempt ultimately backfired, as more and more scrutiny was directed her way as her daughter tried to recover at the facility.

An even greater example of a poor role model for Lindsay is perhaps her father.  After being released from jail for insider trading, he was arrested during a visit with his daughter for violating probation.  He would be arrested several times after: driving under the influence, skipping the bill after booking several hotel suites, and for punching a sanitation worker in Manhattan.  The most recent incident involved his then-girlfriend Kate Major, when he was arrested for suspected domestic violence in Tampa, FL back in 2011.  He would later violate the restraining order filed against him by contacting Major via phone in his hotel room and resisting arrest by jumping out of his third-story room window.  Upon jumping, Lohan suffered a foot injury as he landed on a tree and would later be taken to the hospital prior to jail.

Her parents would eventually lose custody of their children in November 2015.  Lindsay has a total of 3 siblings.  Her brother Michael and two sisters, Aliana and Ashley (half).  Lindsay has spoken to the media on several occasions in regards to her rough beginnings.

Regardless of all of the turmoil in Lohan’s life as she was growing up, one can’t deny her talents.  As the oldest child amongst her immediate family, each sibling would go on to model or act.  Lohan began with Ford Models at a very young age (3), appearing in ads for and Abercrombie and Calvin Klein Kids.  She would be seen on television, being seen in commercials for Pizza Hurt, Wendy’s, and Jello-O.   When she hit 10 years old, Lohan would have her first role in a TV show, the soap opera Another World. 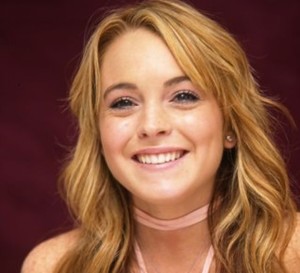 Lohan’s first major part came at the age of 11, when she would star in a dual role of twins in Disney’s The Parent Trap (1998).  The movie would go on to earn over $92 million worldwide and positive reviews.  Her performance earned her the Young Artist Award and a Disney contract.  Her next major hit was the Disney remake Freaky Friday (2003), where she starred alongside Jamie Lee Curtis in a film where the two would mysteriously switch places in each other’s’ bodies as mother and daughter.  This was Lohan’s most successful film at the box office, earning $160 million worldwide.  Her role won her an award from the MTV Movie Awards in 2004, where she would also become the youngest person to host the awards show.

2004 was a big year for Lohan, releasing two films that propelled her career to the status of teen idol.  The first film was Confessions of a Teenage Drama Queen which earned $29 million at the box office but far exceeded expectations considering the target demographic for the movie was for teenage girls.  The second movie, Mean Girls, grossed $129 million worldwide and made her into a household name.  She received a total of 6 awards between the MTV Movie awards and the Teen Choice Awards for her performances in the two films.  In 2005, Lohan starred in the Disney flick Herbie: Fully Loaded.  Despite mixed reviews , the film earned $144 million worldwide and continued the streak of successful films for Lohan.  It was also during this movie where she would first experience a bump in her career.  During filming, Lohan was also recording tracks for her debut album with Casablanca Records and suffered from a kidney infection while managing a break-up with Wilmer Valderrama from That 70’s Show.

Her next film in May of 2006, Just My Luck, would break the streak of box office hits.  The movie earned just over $7 million and had poor reviews across the board.  The performance earned Lohan her first Golden Raspberry nomination for Worst Actress (2006).  She would eventually win the award in 2007 for her performance in I Know Who Killed Me.  She was considered so bad in the film, the Razzie’s awarded her both 1st and 2nd place.

Where Things Fell Apart for Lohan

As one of the most successful child actresses to ever grace the screen, Lohan’s career took a drastic change in trajectory starting in 2006.  It became evidently clear that Lohan was suffering from alcohol abuse as early as 2006, with self-reported attendance at Alcoholics Anonymous (AA).  She was caught for driving under the influence in 2007 after being cast in the movie Poor Things.  While she had the support of the movie’s producers early on, she lost the part while in rehab.  In under two weeks after her release, she was again arrested for DUI, having cocaine, and driving with a suspended license.

After another brief stint in another rehabilitation facility, her third, she was again arrested for a DUI just three months upon release.  After her 4th visit to rehab and during the filming of I Know Who Killed Me, Lohan earned the reputation of being “unprofessional” and “unreliable”.  Hollywood professionals commented to the public that it would be hard for Lohan to land another gig until she was sober and reliable.

Her reputation in the public eye took a dramatic turn for the worse even when she was able to appear on the screen.  She narrated the British Television documentary Lindsay Lohan’s Indian Journey (2010).  The documentary was thought-provoking and centered on human trafficking in India.  While the piece was provocative and praised for the coverage of this atrocity, the BBC was scrutinized for featuring Lohan as critics referred to her presence as “odd and a distracting”.  She would again be arrested two more times: once for theft at a jewelery store in 2011 and again in 2012 for reckless driving and providing false information.

After her last visit to rehab, Lohan starred in a documentary on Oprah Winfrey’s television network would follow her life as she left the rehab facility.  The filming was cut short due to her suffering from a miscarriage.  The show was described as “so-so” by The Hollywood Reporter and had only 406,000 viewers at the episode finale.

In July 2014, Lohan filed a lawsuit against Rockstar Games claiming the video game Grand Theft Auto V used her image without consent.  Rockstar denied the allegations and stated that the lawsuit was a publicity stunt.  Lohan made her stage debut on October 2014 in London West End’s production of David Mamet’s Speed-the-Plot.  The play is about the movie business and her performance was mixed and described as “lukewarm”.  In May 2015, Lohan’s probation was finally lifted from all of her DUI’s and drug possession charges, the first time after 8 years.