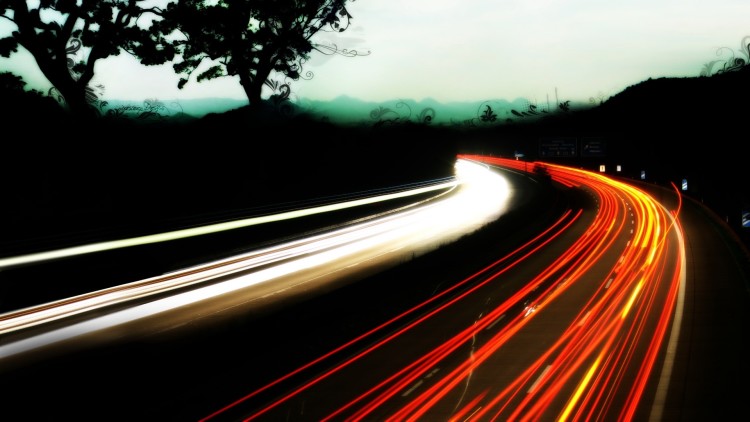 Drophead, beltline, spark plug and other things I don’t understand. I know very little about cars, but I do know that speed is equal to distance over time and you won’t find anything faster than these vehicles that’s street legal. Unless you live near the autobahn or own a racetrack you’re not going to see half the speed that these beasts can output, but that’s not the point. The point is being able to drive that fast. If you want to*.  Here we count down the fastest cars in the world. 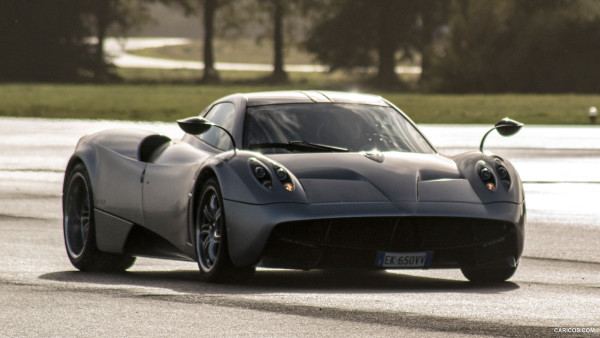 Coming in at number ten with a top speed of 230mph this Italian super car is no slouch. It won Top Gear Hypercar of the Year 2012 and currently holds the fastest lap time on the UK “Top Gear” test track. The original model was limited to just 100 units and as of February 2015 is sold out, but a roadster variant was unveiled at Geneva Motor Show. 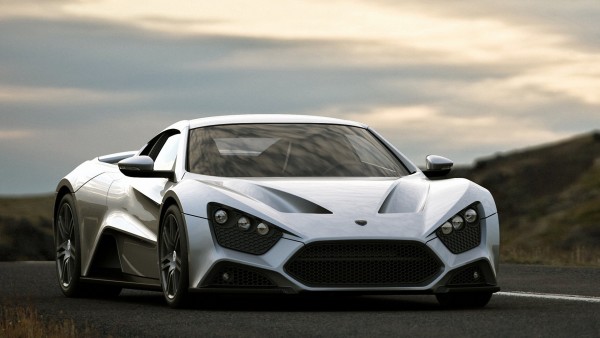 Designed by Christian Brandt and Jesper Hermann this Danish super car boasts a top speed of 233mph, only just ahead of the Pagani. Infamous for spontaneously combusting on both “Top Gear” and the 2015 Copenhagen Historic Grand Prix giving new meaning to the term “Burning Rubber”. Combines the thrill of speed with the danger of death. Drive at your own risk and all that. 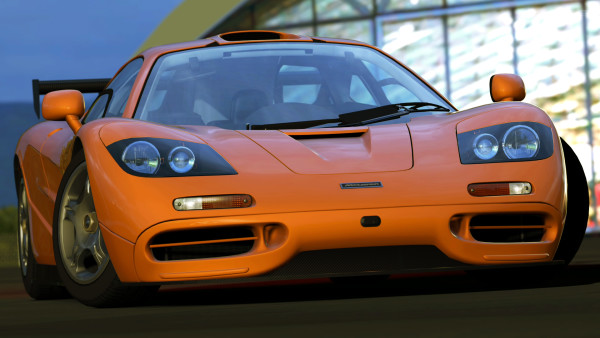 Once the world’s fastest production car the British made Mclaren F1 has fallen to 8th place. Not bad for a near quarter a century old machine. Topping out at 240mph, only 104 were built in the six years in was in production. In 2005 it was voted the number one greatest car on Channel 4.

Side note, did you notice this image is from Gran Turismo? Amazing what we can do with computer graphics these days. 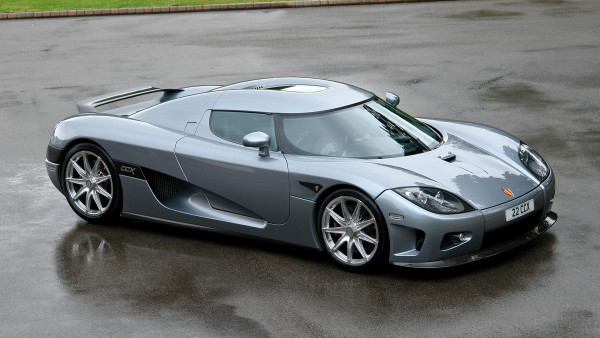 The first two Koenigsegg cars on the list the CCX, short for Competition Coupe X, was released in 2005. Reaching a top speed of 245mph, it had to receive extensive modifications to pass emissions standards in the United States. It marked the tenth anniversary of Koenigsegg super car releases. 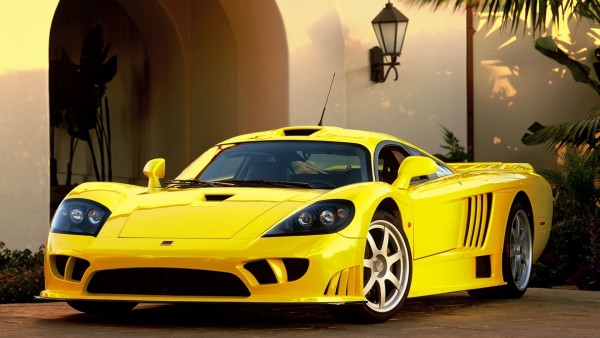 America’s first mid-engine production sports car the S7 Twin Turbo clocks at 248mph. Initially produced in England, original S7 couldn’t hit those speeds until it received the twin-turbo power plant, boosting it from 550Hp to 750Hp. It has a racing variant in the S7R. 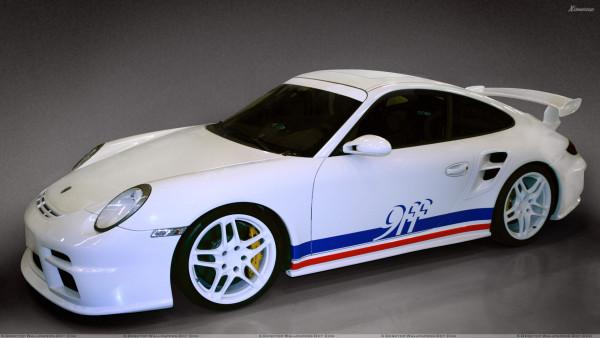 Based loosely on the Porsche 911 the GT9 was retrofitted by German company 9ff. Its short production run now over only 150 were produced, only 20 of which can hit the impressive top speed of 257mph. A new version was shown at the 2011 Essen Motor Show, GT9-CS. 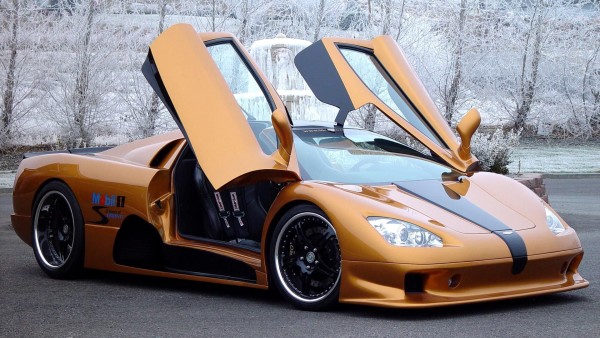 Produced by SSC North America, formally Shelby SuperCars, the Ultimate Aero is still a marvel of American engineering. An old school design philosophy making it a driver’s car. No electronic aids, such as antilock brakes or traction control, are featured. It ties for fifth place with the GT9-R at 257mph 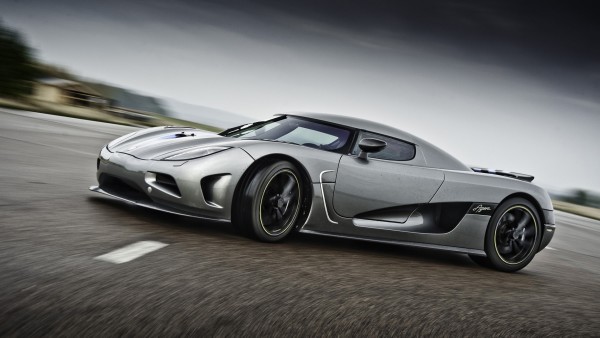 The successor to the CCX, “Top Gear” Hypercar of the year 2010. The Agera R is a beast. Clocking in at 260mph it can generate 1.5G when cornering and was heavily featured in the “Need For Speed” movie. It also featured heavily in “Need for Speed: Most Wanted” ad “Need For Speed: Rivals” the video games. 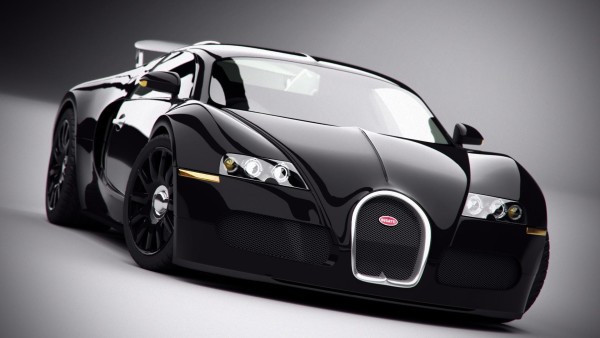 Designed by Germans and built by the french the Bugatti Veryon was once the fastest super car on the market. With an impressive 268mph the vanilla version was named Car of the Decade and best car award on the UK show “Top Gear” and until Guinness updates their list it is the current holder of the fastest street legal car in the world. 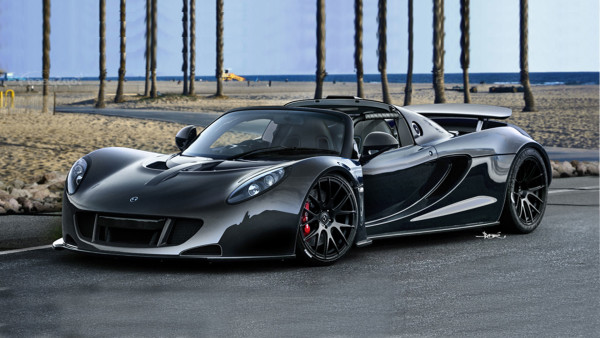 Here it is. The fastest cars in the world. American Designed. Top Speed 270mph. $1.25 million Dollars. Only three on the planet.

Based on the Lotus Exige and manufactured by Hennessey Performance Engineering. The company is already working on its successor, The Venom F5, aiming for a top speed of 290mph, so I don’t expect this to remain at the top spot for long.

So there we have it. The top ten fastest cars in the world. If any of the images are in error please let me know in the comments. If any of them are from video games, other than the one I pointed out, they were intentional jokes and expect this list to be out of date soon as 2017 has a lot of interesting cars in the works.