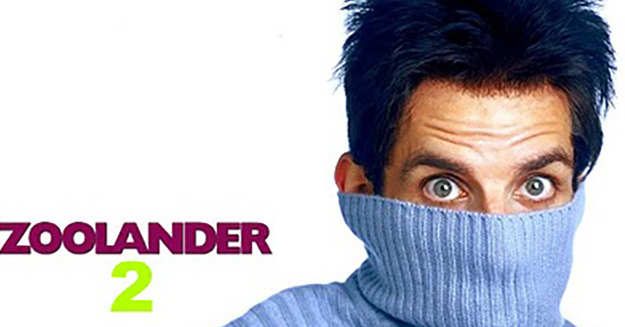 There are plenty of movies coming out in 2016, with some being released next month and others being released all summer long. While “Star Wars: The Force Awakens” might top the blockbuster list for 2015, which is not a surprise at all to fans of the franchise, several other top series will be releasing movies in 2016. If you want to know what some of the hottest movies are that are set to be released in 2016, we have you covered and these are movies you will definitely be hearing more about.

“Hail, Caesar!”– The movie “Hail, Caesar!” is going to be released on February 5, starring Josh Brolin as Eddie Mannix. Tilda Swinton, Jonah Hill, and Ralph Fiennes are also all on the movie. This movie basically is a film within a film and revolves around a kidnapping scenario. Of course, Mannix is a Hollywood “fixer” and was named after an executive for real over at MGM.

“Zoolander 2”- 2016 would not be getting off on the right foot if you did not include “Zoolander 2” which is the much-hyped sequel to the original 2001 movie “Zoolander.” This movie is set to come out February 12, and features Ben Stiller, Will Ferrell, and Owen Wilson who were all members of the original “Zoolander” movie. Some people thought that the sequel to the male model and his crazy friends getting into bizzare situations sounded lame, but the trailer for this movie is actually pretty promising. All things come with controversy however, and Benedict Cumberbatch ends up in this controversy as he plays a “gender-ambiguous” model named All, which is surely to have some people questioning the direction and tone of the movie. Will “Zoolander 2” live up to the hype? We will just have to wait and see, but it looks pretty funny and definitely a must-see if you are a fan of the original. 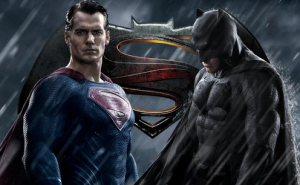 “Batman V Superman: Dawn of Justice”- While people were very upset that Ben Affleck was cast as Batman, most of that anger seems to be gone now as we get closer to “Batman V Superman: Dawn of Justice” which is slated for a March 25 release. Of course, once people see the Zack Synder directed movie, things could change once again and people could become upset at Affleck for taking on this super important role. Henry Cavill will return as Superman and Gal Gadot will be introduced as Wonder Woman, and Wonder Woman will have a movie herself in 2017. Who knows how this will turn out and whether fans will be nice to Affleck come showtime.

“Everybody Wants Some”- This movie will be coming out April 15, and this movie “Everybody Wants Some” focuses on college baseball players. The cast is not really a known group, and Richard Linklater has not said much about the plot either. With Linklater’s movies this is not atypical though, but it is dubbed the “Dazed and Confused” spiritual sequel for what it is worth.

“Snowden”- Originally supposed to come out for Christmas 2015, “Snowden” was pushed back to May 13, 2016. Oliver Stone directed this movie which is a biopic of Edward Snowden, the infamous and often-times called hero, NSA leaker who divulged the American government was spying on everyone, including the citizens of this country without a warrant or just cause. Joseph Gordon-Levitt was cast to be Snowden in the movie, even secretly met with Snowden in order to get a feel for who the guy really is that has been both deemed good and bad by people all over the world. While not much is known about this movie, Stone has said he believed Snowden was a true hero, so the direction will likely show the good that came out of the revelations Snowden put out there.

There are plenty movies beyond these that will be coming out in 2016, but definitely for the first half of the year these are the hottest movies that people will be flocking to the movies with friends and family to go see.