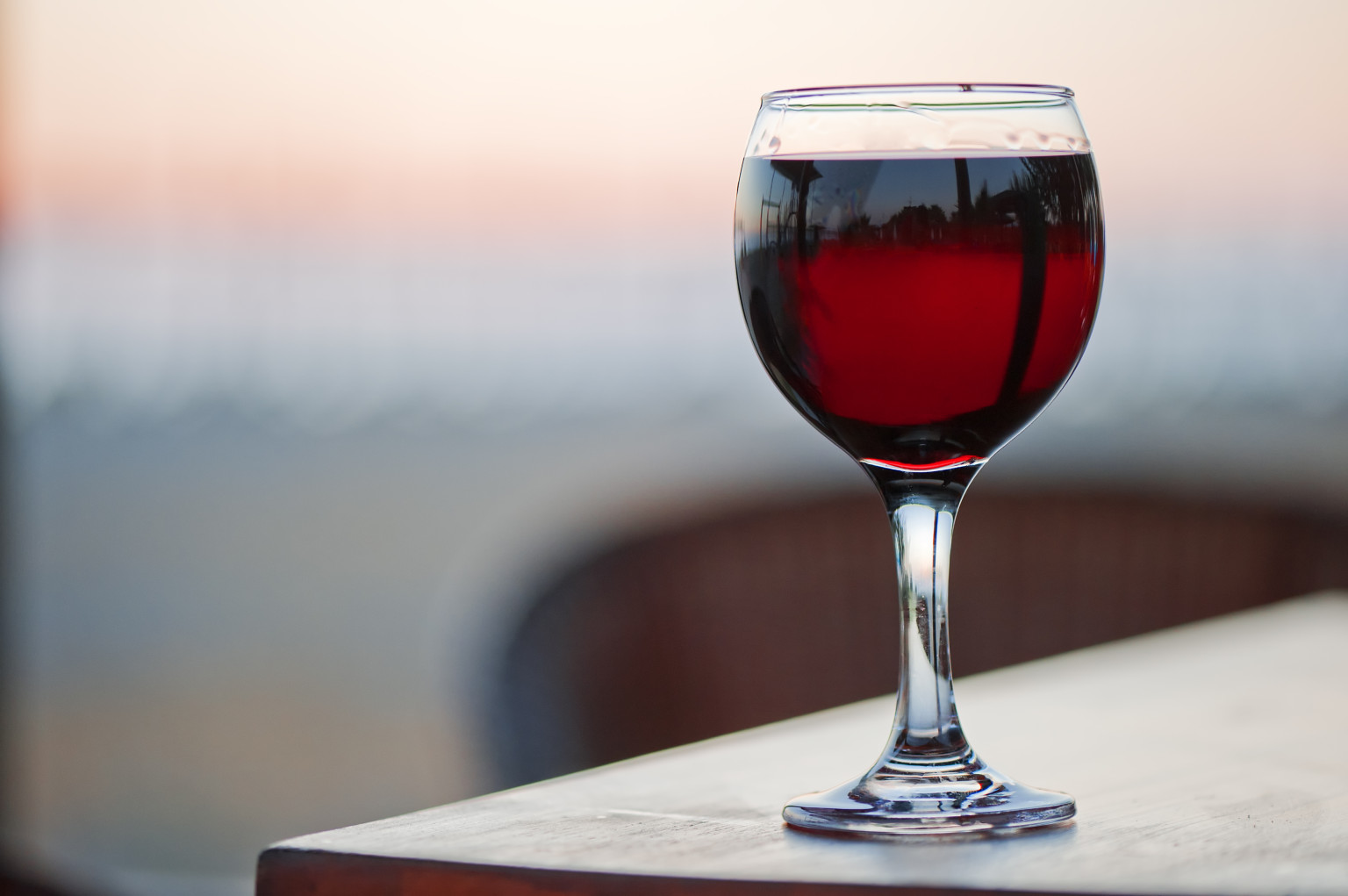 Wine has been a staple drink for mankind since 4100b.c. Almost everyone can enjoy a good red or white and even the least refined pallets will notice the differences from different vineyards. This list won’t have any of those wines you’d find at your average liquor store though. Four of the five wines on this list were made prior to 1950, one as old as the 1870s. Without further adieu, here’s the top Five most expensive wines in the world.

Chateau Margaux is still producing wines to this day. They’re known for good, expensive wines and their reputation in the wine industry is one of the best. With the average bottle costing at least $1,500, they’re definitely not something you’d pick up on a whim.

In 1989, wine Merchant William Sokolin suffered the greatest loss the win industry has seen so far. Discovered in 1985, a bottle of 1875 Chateau Margaux Wine that belonged to Thomas Jefferson was discovered behind a wall in a Paris cellar. At a party with the then owners of the Chateau, he went home to show them the crown jewel of his collection that he’d personally valued at $512,000.

Making his rounds around the room with this treasure, all was going according to plan when the worst happened. The bottle hit the corner of a chair and fell straight to the ground. The old glass held and the bottle itself didn’t shatter. However, two good sized holes did appear and the wine leaked all over the floor. Sokolin was so upset, he left the party with his now worthless bottle forgetting of all things- his wife.  A puddle of the 114-year-old wine left on the counter of the coat check was tasted by restaurant manager Julian Niccolini. Unsurprisingly, his review was one word: “Yuck.”

Despite the high evaluation, the insurance company only paid out $225,000 for the ultra-rare bottle of wine. This was still more than it sold for, as at Auction it only sold for a measly $155,453.

In 2010, a rare wine from Chateau Lafite was put up by Sotheby’s in China. Part of a 2000 bottle group from Lafite’s cellars, they were among the oldest bottles of wine in the auction. A vintage from 1869, the bottles had only been valued at $8,000 per bottle. Due to a bidding war that astounded even the auctioneers, the bottles were eventually sold for $232,692 each. The kicker is that they were all sold to the same person. The Anonymous Asian bidder paid just under a million dollars for the three bottles. Talk about not learning to share. 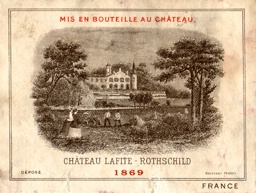 While not technically a wine, I think this 1907 Heidsieck sits comfortably among them for the most expensive bottles sold.

During world war 1, a German U-boat fired upon a Swedish freighter stocked with spirits headed for the court of Tsar Nicholas II. The freighter, named “Jönköping” (try saying that 8 times fast) went down with zero casualties as the German’s in a stunning show of compassion, evacuated the crew before sinking it with a single torpedo. It lay in the gulf of Finland for 80 years before being raised in 1997. Less than 2,000 bottles were recovered and of those, less than 1,000 were still drinkable. Available at auction and at some of the fanciest hotels, it regularly sells still for $275,000. If you’re interested in trying a similar wine for a much better price, they sell the 1996 version for $120. 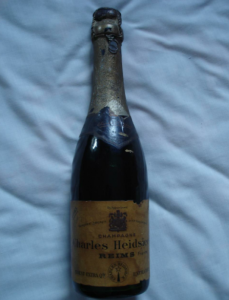 This wine is unique because it shouldn’t have been as good as it was, but somehow managed to become the wine other spirits wish they could be. Facing weather that was ruining their crops and damaging the wine making process deep in their cellars, it was almost the ruin of Cheval-Blanc. Because no one had mastered refrigerated wine making, quite a few vats ended up with yeast going bad and the fermentation process just stopping resulting in a gross, sugary mess.
The vats that survived made one of the best Bordeaux’s in the world according to wine tasters. For that reason, an unknown buyer purchased a bottle in Geneva for a whopping $304,000 at a Christies auction. Bottles had previously sold for around $12,000 a bottle but with an ever diminishing supply, the price started to rise sharply. In 2008, a lucky buyer purchased a case for $146,000. At current prices, that would be a whopping 3.6 million dollars at current market value. 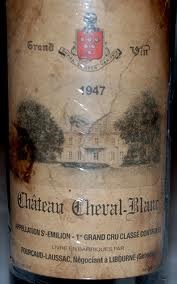 The newest wine on this list, the Screaming Eagle is actually one of the highest reviewed. Sold at auction or by an exclusive mailing list, it was one of the rarer wines for such a new vintage. Only 175 cases were produced, even less were produced of the following years. The bottles were sold in up to six liters though so if you bought one, you were set for a good amount of time if you didn’t rush yourself.
Last sold at a charity auction in 2000 for $500,000 the high demand quickly ran through the supply of this new wine. Not bad for a wine that had only gone to market 5 years earlier. 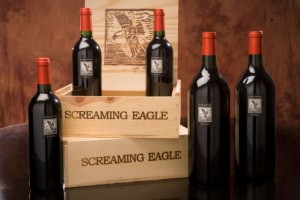