What Happened To Kristin Cavallari – 2018 Update 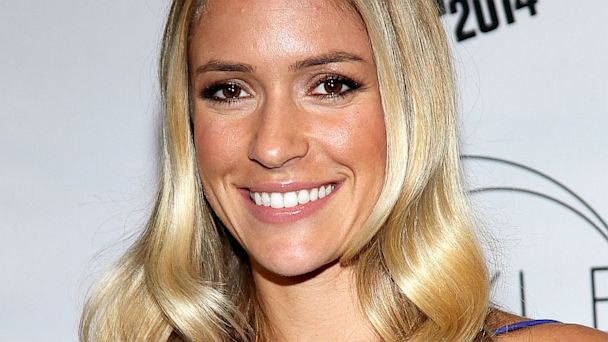 Kristin Cavallari MD, wait she isn’t a doctor is she? Kristin Cavallari was the star of reality T.V. shows “Laguna Beach: The Real Orange County” and “The Hills”. Her career didn’t really go anywhere else after this, but she is developing a following as a motherhood Guru. Let’s take a look back at how we got here.

Kristin Cavallari was born on January 5th 1987 in Denver Colorado to Judith Eifrig and Dennis Cavallari. The younger of two children, she attended Laguna Beach High School as a teenager and in 2004 she was cast in “Laguna Beach: The Real Orange County”. The show documents the lives of her and her friends, including Lauren Conrad. 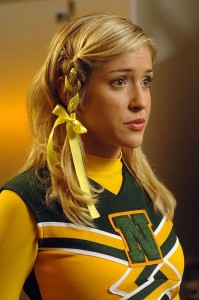 Initially she was in a relationship with cast mate Stephen Colletti which caused a rivalry with Conrad. This love triangle would form the bases of much of the first season’s drama. In the second season she replaced Conrad as the narrator of the show. Having graduated by the time the third season rolled around she did not appear.

Moving to Los Angeles after the conclusion of her time on “Laguna Beach: The Real Orange County” she pursued a career in acting. She appeared in several highly regarding shows during this time. Including the critically acclaimed cult classic, and successfully Kickstarted, T.V. show “Veronica Mars” in the shows second season.

Kristin Cavallari on The Hills

She would also appear in the independent horror flick Fingerprints, which would win best feature at the New York City Horror Film Festival. These were followed by bit parts on “Cane”, “CSI: NY” and a few other films, though all her other film credits were poorly received.

She began her charity work with an appearance for the “Until there’s a Cure” PSA campaign to raise awareness for HIV and AIDS in an attempt to find a vaccine. Considering her stance on vaccinations this was a gutsy move. In 2006 she loaned her support to PETA in an attempt to restore Ellis Island. Commendably she also supported the NOH8 campaign in support of gay marriage in 2009.

In 2009 she accepted a role on MTV’s “The Hills”, replacing exiting, and former “Laguna Beach: The Real Orange County” co-star Lauren Conrad. She made her début during Heidi and Spencer’s fake wedding,  mid-season finale of season five. She signed a contract to star on the show for two more seasons, but it was cancelled after the sixth.

After “The Hills” she appeared in several reality shows, most notably season 13 of “Dancing With the Stars”. Unfortunately eliminated in week three of the competition Kristin Cavallari placed tenth overall. A few guest judging spots and a small role in “The League” rounds out her television career.

She began dating Chicago Bears quarterback Jay Cutler in 2010. They were engaged in April 2011 and after briefly calling it off in July were wed in June 2013, in Nashville Tennessee for some reason, she’s from Denver and he’s from Santa Claus Indiana. They have three children, two boys and a recently 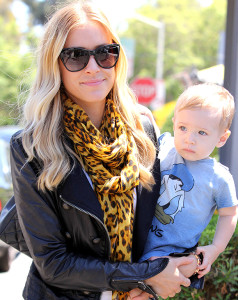 What is Kristin Cavallari Doing Now in 2018?

Controversially in 2014 she has decided that she knows more about child and societal health than her doctors. Believing the self-confessed fraudulent 1998 publication of Andrew Wakefield, she thinks that vaccination cause autism. No evidence exists that this is the case, but I am quite certain if any of her children contract a preventable disease and interact with anyone who is immuno-compromised that the results will be both catastrophic and fatal. I can only hope that she changes her mind.

These days she fills her time with active twitter and instagram accounts. She produces both shoes and jewellery on her website Emerald Duv and next year we can look forward to the release of her first book. Titled “Balancing In Heels” the book instructs people how to juggle a career and motherhood. No doubt it will be riveting.

Sadly on December 10th 2015 her older brother, Michael Cavallari was found dead in Utah. Michael, who had a history of mental health issues and run ins with the law, had gone missing in November. Our hearts and minds must go out to the family during this trying time.