What happened to Ken Kratz – 2018 Update 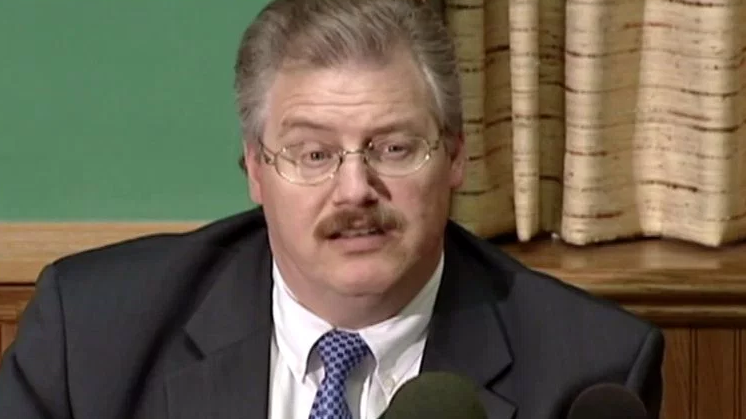 Making a Murderer, is the hottest new Netflix documentary series that has left most of its viewers outraged and in disbelief. The series is focused around an individual by the name of Steven Avery; a man charged with the murder of a young woman, Teresa Halbach. The docuseries follows the progression of Steven Avery’s case, while also following the case of his alleged accomplice, Steven Avery’s 16-year-old nephew, Brendan Dassey. Currently, Steven Avery is serving life in prison without parole.

Ken Kratz was the Wisconsin state prosecutor in the State of Wisconsin vs. Avery homicide case. 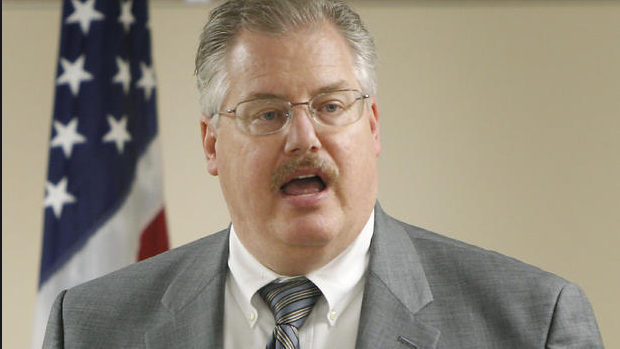 He served as a state prosecutor until 2010 when he was stripped of the title due to sending inappropriate text messages to a sexual abuse victim, whom he was representing in the prosecution against her ex-boyfriend. In one text he wrote, “I have the $350,000 house. I have the 6-figure career. You may be the tall, young, hot nymph, but I am the prize!” He later admitted to struggling with both sex and prescription drug addictions. Although his actions cost him his job, he was able to keep his law license.

Currently in 2016 Ken Kratz working as a defense attorney at his private criminal defense law firm, Kratz Law Firm. Since the airing of the Netflix docuseries both his Yelp and Wikipedia pages have taken a brutal hit. In fact, upon arriving at the Ken Kratz Yelp page you will be greeted with an “active clean-up” alert, stating that the webpage is currently in the process of cleaning up the reviews that are based on news content. It appears that he also has deleted his Twitter account. Kratz has done several interviews with various news outlets claiming that the docuseries is biased in favor of the defense and left out “90 percent of the physical evidence that links Avery to the homicide.” In an interview with People Magazine, Kratz speaks of key evidence he feels the docuseries chose to leave out. However, multiple articles have been published criticizing his remarks in the People article, stating that his statements are not factual and are in fact biased.

In an interview with, The Wrap, Moira Demos and Laura Ricciardi, creators of Making a Murderer, have since responded to Kratz’s comments and argue that they included all of the most crucial evidence for each side of the argument. It should also be noted that the journalists reached out to Kratz three times during filming and he refused to meet with them. Within the interview Ricciardi also went on to state, “As I have said before, Ken Kratz is entitled to his own opinion, but he’s not entitled to his own facts.” The filmmaker duo also adds that they are still continuing to document the story and are still in contact with Steven Avery. The likelihood of a sequel any time soon is unlikely since it took 10 years to complete the first season of the docuseries, however, the fact that they are still following the case closely suggests that viewers can be hopeful for an inside look of the Avery case at some point in the future.