What Happened To Heidi Montag – What’s She Doing Now 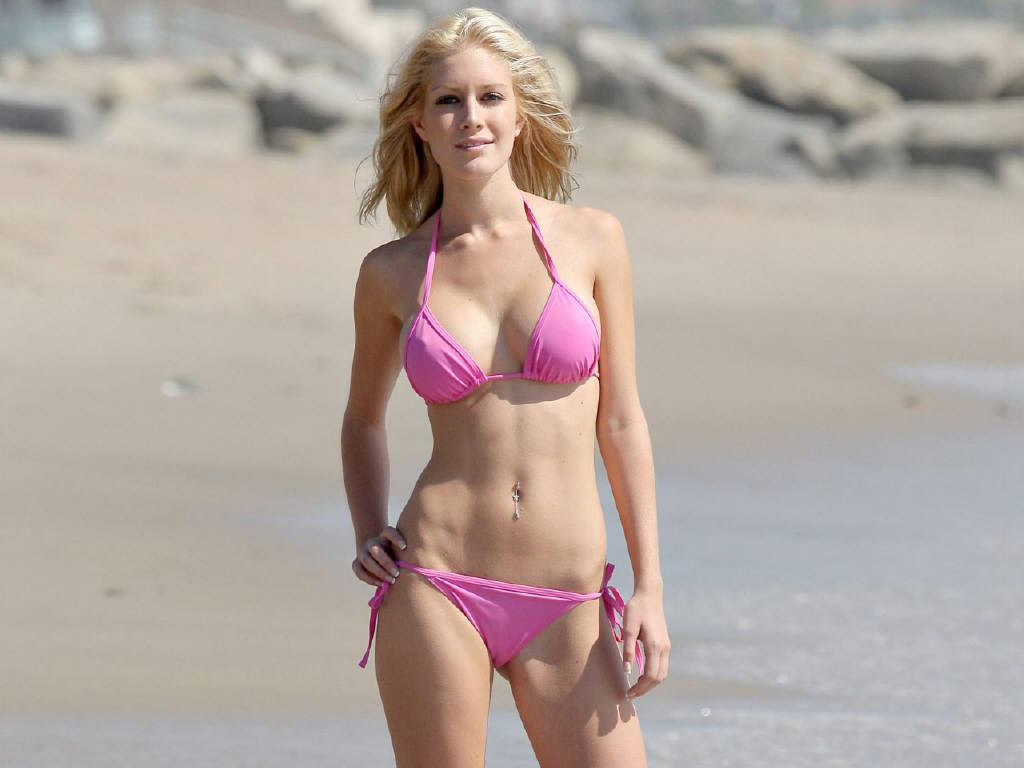 A poor manipulated beauty led astray or a cold calculating member of a former Hollywood antagonistic power couple? Heidi Montag was a well liked cast member on MTV’s “The Hills” until she began dating Spencer Pratt. What followed was a career on slow decline, failed projects and the hatred of the viewing public.

Heidi Montag was born on September 15th 1986 to Darlene and Bill Montag in Crested Butte, Colorado. She attended Gunnison High School where she was known as the Rocky Mountain Barbie. In the second semester of her junior year she traveled to Italy where she fell in love with fashion. Fast tracking her education she finished High School a year early and moved to San Francisco to study fashion at the Academy of Art University. 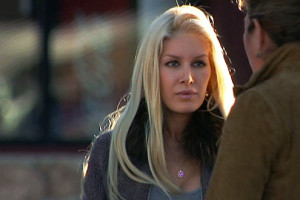 Here she met future co-star Lauren Conrad, at the time a primary cast member of “Laguna Beach: The Real Orange County”. They soon moved to the Fashion Institute of Design and Merchandising in Los Angeles. Heidi would get her first taste of the spotlight by appearing in four episodes of Laguna Beach’s second season. Claiming to not find the course challenging Heidi dropped out of College and took up a position as an assistant with Bolthouse Productions, a party planning company.

In 2006 MTV’s “The Hills” debuted. The show chronicled the lives of Heidi and her house mate Lauren Conrad. During the first season she was romantically linked to Jordan Eubanks, a relationship she ended due to his temper. It wasn’t until the second season of the show that she met her “Soul Mate” Spencer Pratt and the infamous “Speidi” was born.

Heidi Montag’s relationship with Spencer got off to a rocky start with an early break up but the two were soon inseparable. In a move that alienated her best friend Lauren the two moved in together. This pairing eventually put a permanent end to the friendship that granted her her dreams of fame when Spencer leaked the rumors of an alleged sex-tape, an opinion Heidi would parrot. Her relationship with Spencer was to be her first taste of public disdain.

Heidi and Spencer went on to announce their engagement in May 2007. That same year began her ill-fated attempt to enter the music industry, an endeavor that cost her 2 million dollars. She also undertook the first of many cosmetic surgeries, beginning with a breast augmentation and rhinoplasty and ending with 2009’s mammoth undertaking of ten procedures in a single day.

Heidi Montag After The Hills

She wed Spencer on November 20th 2008. The pair eloped to Mexico, in a move that reportedly angered the producers on “The Hills”. She described the ceremony as a small intimate affair, just herself and Spencer and one witness, a perfect day. Both Heidi and Spencer voiced their displeasure at the staged wedding shot for 2009’s fifth season of “The Hills”. Former best friend Lauren Conrad was in attendance in what would be her last appearance on the show, though she later claimed that large parts of the narrative were fictional. 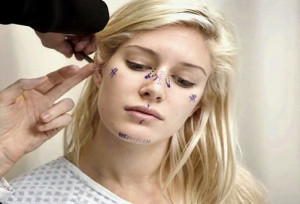 Heidi and Spencer went on to appear in the second season of NBC’s “I’m a Celebrity… Get Me Out of Here” in 2009. They left after the second episode when Heidi was struck with a gastric ulcer. They also claimed that the removal of labels from their hair products, a prank by the other contestants done in episode one, cost them a sponsorship deal with QVC worth over a million dollars. This claim was never substantiated by QVC. They would also release a book that year titled “How to Be Famous: Our Guide to Looking the Part, Playing the Press, and Becoming a Tabloid Fixture”.

Their time in the jungle further marked them as villains in the eyes of the viewing public. This view was cemented by their interview with Al Roker in “The Today Show”, where they proudly defended their actions. Heidi appeared in the 2009 Miss Universe Pageant performing her single “Body Language”. The performance was reviled, plagued by poor choreography and bad lip syncing. The following month she appeared in the September issue of Playboy.

Post “The Hills” Heidi Montag auditioned for the role of replacement Megan Fox in the “Transformers” series. She was ultimately unsuccessful. Most notoriously she filed for divorce that year, citing irreconcilable differences. This turned out to be a ploy to boost Heidi’s flagging career, a move that was somewhat successful. In 2011 she made her feature film début in “Just Go With It”, a critical flop but financially successful Adam Sandler vehicle. Numerous reality show appearances followed, the most surprising of which was the UK version of “Celebrity Big Brother” alongside her husband.

Speidi’s appearance on the UK version of “Celebrity Big Brother” in 2013 was met with wide-spread fascination from the British public. Like a roadside car crash, UK viewers were transfixed on the couple as they performed more and more outlandish acts on British T.V. Having a notable feud with television presenter Rylan Clark and refusing to be separated for a week so that Singer Claire Richards could receive a letter from her children. They were loved and hated. Reviled and applauded because in spite of anything else, they made good T.V.

2013 also saw the launch of the experimental twitter game “The Speidi Show” where players live tweeted imaginary T.V. shows. In October she received breast reduction surgery, citing that her original F-cups were causing her health problems. She and Pratt would appear in “Celebrity Wife Swap” in 2014, swapping with Olympic Athlete Amanda Beard and her husband.

Throughout this year Heidi and Spencer have devoted much of their time trying to dispel the public’s perception of them as infantile monsters but unfortunately provided more corroborative to the contrary with their continued attacks on former friend Lauren Conrad. They are very active on social media, with regularly updated Instagrams and Twitters. Only time will tell if they will ever shed the poor public perception wrought by their own hands. My money’s on no.

2017 is already off to a great start for both Heidi and Spencer. They have been able to leverage their unlikely UK popularity into appearing in another season of Celebrity Big Brother UK. Their trademark belligerence has been a hit with audiences in the UK, who seem to love anyone who can get a rise out of supposed celebrities. It seems the rest of the year will see them on char show after chat show, further cementing their fame in the UK market.