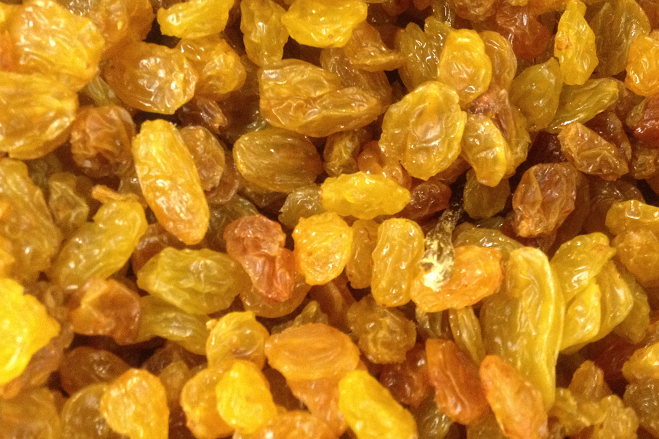 Arthritis (also known as joint pain) is an inflammation of the joints caused by acids and waste matter in the body, which solidifies and locks the joints. In other terms arthritis is caused by an imbalanced diet. 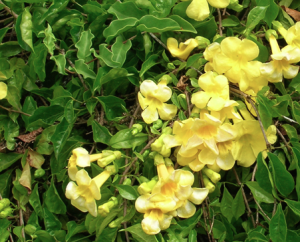 Cat’s claw is a brown woody vine with bright yellow flowers that was first discovered in the rainforests in Peru. The vine is an antioxidant that helps protect cells from damage caused by free radicals. It cleanses the digestive tract and aids in removing toxins from the body, it can also be used to help reduce pain. In addition to easing joint pain this herb can help with bursitis, allergies, diabetes, lupus, chronic fatigue syndrome, cancer, herpes, organic depression, menstrual irregularities and intestine disorders. The best way to intake this natural medicine is by making a simple tea, easily prepared by using 1/4 teaspoon of bark then adding 1 cup of water and boiling for ten to fifteen minutes. Wait for it to cool, then strain and drink one cup three times a day. Cat’s claw tea doesn’t have the sweetest of flavors so it is a good idea to sweeten it with added sugar or honey, you may even try adding milk or lemon in an effort to add flavor. Information from studies has yet to display how the herb affects pregnant women or breast feeding children, so it’s recommended that you avoid this drink if you are pregnant or nursing. 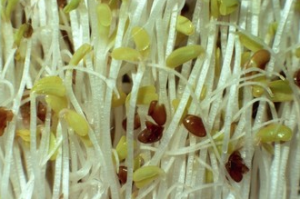 Alfalfa has green leaves and an underground woody stem, along with beautiful purple collections of blossoms. This herb is said to have been discovered in Southeast Asia. Alfalfa has a large array of nutrients, including dietary fiber, trace minerals, protein, vitamins, and chlorophyll, which is used as an antioxidant in the bloodstream. Consumption of Alfalfa may also be helpful treating: diabetes, dyspepsia, asthma, kidneys, prostates and bladder disorders. It’s even used in baked goods, beverages, prepared foods, chlorophyll and carotene. You can prepare your alfalfa tea by pouring one to two teaspoons of dried leaves into a cup of boiling hot water, then souse until cooled. You can also add sugar, honey, lemon, and mint to better the taste, be creative! Once you’ve achieved the desired taste, enjoy!  Please remember, this remedy shouldn’t fully replace a primary method of treatment, although, it can be used to relieve pain.

Use Gin and Raisins 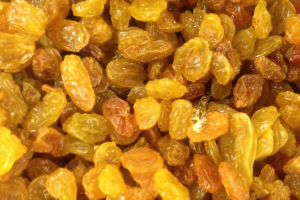 Gin soaks raisins are a common used folk recipe which has been in use since at least the 80’s this may sound as if someone had accidentally spilled their drink one night and decided to get experimental however, the processes have been cited as a viable remedy that garners results from its users. For starters you are going to need (you guessed it) gin and raisins, though golden raisins are preferable. The amount of raisins prepared may vary but at least nine of the prepared raisins will be consumed every day to achieve the desired effect. Once the ingredients are in order place the raisins in a bowl and pour the gin onto them until the gin becomes level with the raisins. The bowl must now be allowed to sit in order for the gin to soak into the raisins. The soaking process may take a few days to a week as the gin should both completely evaporate from the bowl and soak into the raisins during this time. As soon as the gin is no longer visible the raisins will be ready for consumption. Place them in a ziplock container and store it within the fridge for daily use and enjoy the pleasurable taste and relief they’ll bring.