What Happened to Honey Boo Boo – Now in 2018 Update 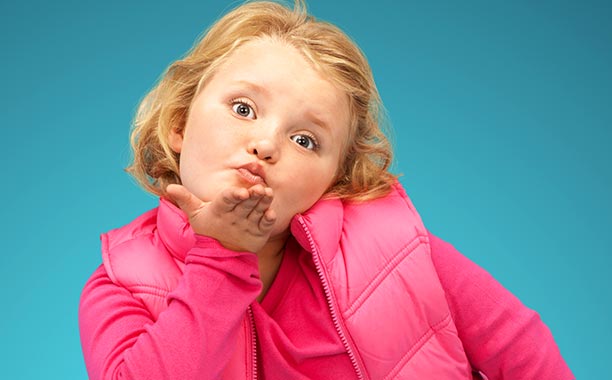 So I watched the first episode of “Here Comes Honey Boo Boo ”. It’s kind of a prerequisite to writing about her. It is painful to watch. The producers didn’t go out of their way to portray the family in a negative light, the opposite really. They come across as a genuine and loving family. There are just some things about their relationships that I can’t stand watching. Foremost among them is pride in things we shouldn’t take pride in, such as Ill-health and belligerent rudeness. The father of the family being supportive, but not particularly vocal, doesn’t help.

Now I didn’t watch beyond that first episode, so there may well be a different side to the family that I am not seeing, but considering the most recent images of them, the diet they started in episode one didn’t pan out too far. I also watched the first episode of “Toddlers and Tiaras” that she appeared in. I could write a treatise on the people in that show. A bunch of over the hill mothers living vicariously through their, frankly, abused children. Honey Boo Boo was no different, except she was also taught that being unhealthy was awesome.

Honey Boo Boo, also known as Alana Thompson, was born on August 28th 2005. She was a child star on the reality show “Toddlers and Tiaras” and one of the spin-off shows “Here Comes Honey Boo Boo”. She gained popularity shortly after the airing of the fifth season of “Toddlers and Tiaras” at the age of six. People were fascinated by her, being taken with her brash attitude and memorable catch phrases, not to mention her domineering and deluded mother.

The spin-off show in 2012, “Here Comes Honey Boo Boo” was even more insane. The Thompson family, bar the father, were everything you had ever heard about red neck stereotypes. Crude, rude and full of themselves. I get the concept of teaching self esteem, It’s a good thing, really. But when you sell your children to the American public to laugh at, and that’s what the viewers tuned in to do, then I think your parenting skills need to be called into question. 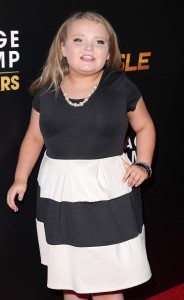 “Here Comes Honey Boo Boo” ended back in 2014 amid rumors that Mama June was dating convicted child molester Mark McDaniel Sr. She denied the allegations, though the evidence for was remarkably compelling. Her eldest daughter confirmed that she was the one who McDaniel sexually assaulted. Honey Boo Boo retired from pageants in 2013, to focus on school and the television show.

Honey Boo Boo is currently a ten year old girl. Now that she’s out of the pageant scene there really isn’t any confirmed future projects on the horizon. There are reports of a new “Here Comes Honey Boo Boo” type show airing some time in December but that’s about it. I hope she can get away from the spot light for a while and find something she’s good at. The girl has good energy and seems to make people laugh, perhaps a career in comedy? Her mother and father are currently appearing on WeTV’s “Marriage Boot Camp”. Mama June has also lost quite a lot of weight recently and will appear on E! “Botched” to have the excess skin removed.