What Happened To Sam Worthington – What’s He Doing Now 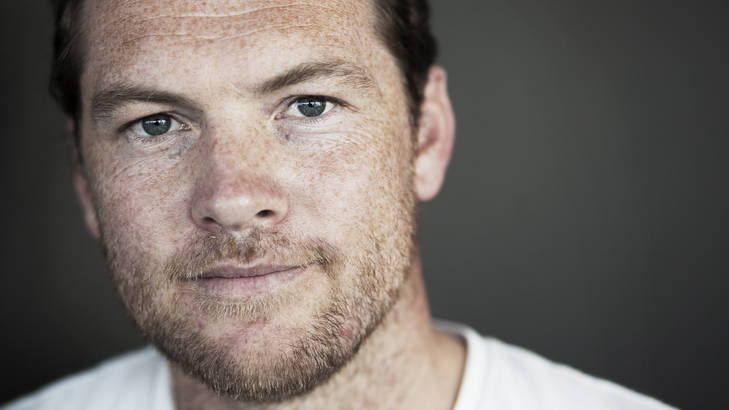 English-born Australian actor Sam Worthington has had his share of major roles. He is a prime example of someone who worked their way to the top, having started from the bottom and given up nearly everything to pursue his love of acting. Worthington began in his career in a wide range of indie and low-budget films before his mainstream success. He became a household name after his success with James Cameron’s Avatar in 2009, the highest grossing film of all time and his success didn’t stop there.

Sam Worthington was born on August 2nd, 1976 to English parents Jeane and Ronald Worthington, in the city of Godalming, England. His family moved to Australia shortly after his birth, raising him and his sister Lucinda in the suburb of Warnbro, Perth. Worthington attended the drama specialized school John Curtin College of The Arts in Fremantle, Australia. However, he did not graduate.

After leaving the college, Worthington’s father gave him 400 dollars and a one-way trip to Cairns, Queensland, along with the suggestion to “work his way home”. While he was away from home Worthington worked construction and odd jobs to sustain himself. When he was working as a bricklayer at age 19, he auditioned for the National Institute for Dramatic Arts. He was accepted and received a scholarship shortly after.  In 1998 Worthington graduated from NIDA when he was only 22.

Sam Worthington got a small break when he got his first professional opportunity to portray Arthur Wellesley in the Belvoir Street Theatre production Judas Kiss. This notoriety gave him additional opportunities, earning him roles in Water Rats (1996) and the 100th episode of American TV show JAG (1995).

Worthington made his film debut in the critically-acclaimed Australian Film Bootmen (2000). He had minor roles in A Matter of Life (2001) and Hart’s War (2002). He also appeared in the well-known Australian drama Dirty Deeds (2002).

In 2004, Worthington received the starring role of Joe in the independent drama Somersault (2004). The film was critically acclaimed, winning in all 13 categories of the Australian Film Institute Awards in 2004, the first film ever to do so. Shortly after Worthington won the AFI award for the best male actor.

It was not until 2009 that Worthington achieved international fame when he portrayed Jake Sulley in James Cameron’s Avatar, the highest grossing film of all time. Worthington states that prior to Avatar, he had sold most of his possessions and only had 2000 dollars to his name while living in his car. 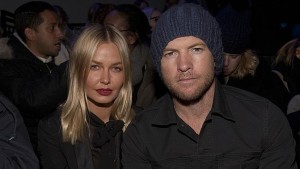 Worthington received an assault charge in New York City on February 23rd, 2014 for punching paparazzo Sheng Li after he allegedly kicked him in the shin. Worthington was later freed, but Li was arrested on charges of harassment, assault, and reckless endangerment. Li later blamed Worthington’s wife Lara Bingle for instigating the altercation on April 1st.

What is Sam Worthington Doing Now in 2018?

In 2010, Worthington started his own production company, Full Clip Productions along with his close friends John and Michael Schwarz. Since its inception, Full Clip Productions has released two graphic novels in partnership with Radical Studios, and has been involved in several films.The company is currently headquartered in Phoenix, Arizona.

Worthington began a relationship with Australian fashion model Lara Bingle several years after, and confirmed it himself in October of 2013. They married on December 28th, 2014. The couple had a son, named Rocket Zot later on in 2015.

Worthington will perform once again in the Avatar franchise. He will portray Jake Sulley in Avatar 2, which presently has no set release date.

Worthington has been known to be very private when it comes to his personal life. He has recently expressed disdain for the amount of probing he and Lara have been receiving into their activities, and for the attention his wife has been getting him.