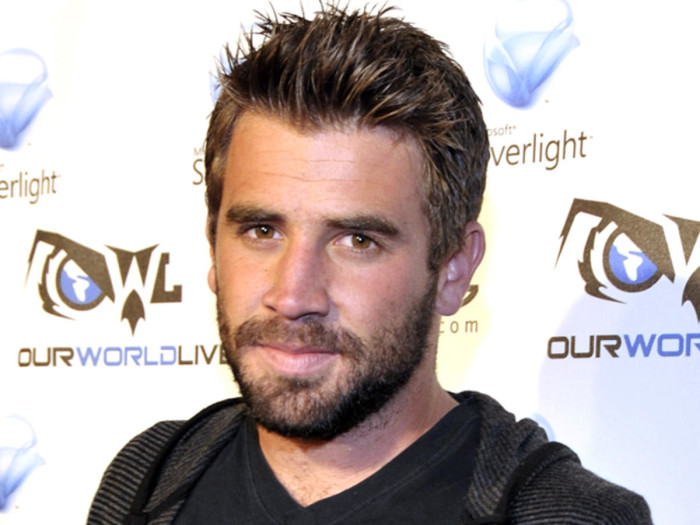 He hit rock bottom after appearing in MTV’s “Laguna Beach: The Real Orange County” and its follow-up show “The Hills”. Bad-boy boyfriend to star Lauren Conrad, Jason Wahler has fought a battle with addiction and won. So where is he these days?

Jason Wahler was born on January 11th 1987 in the same city as the show that made him famous. He joined the cast of the second season of “Laguna Beach: The Real Orange County” as the boyfriend of then star Lauren Conrad. When she transitioned into “The Hills” he was a long for the ride.

Initially Lauren was single on the show but a phone call from Jason convinced her to give him a second chance. He himself would admit he probably didn’t deserve one. The lifestyle behind the scenes of the show was wild. He would throw parties all the time and getting drugs was as simple as calling a number.

It wasn’t long before they broke up again and Jason dove head first into the party scene. He would host them 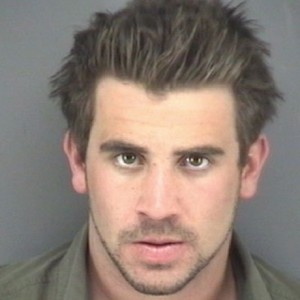 at his house in Los Angeles. Guests of fifty to a hundred people raging and having a good time thinking he too was enjoying himself. In reality he was using the parties as a smokescreens to cover his addiction. He would go off to the bathroom to drink and snort as much as he could.

His drinking got him into trouble with the law, it began with an acquaintance who would not leave his home after a party. He attacked the guy, kicking him out. It would escalate to fighting in the street. He was convicted of misdemeanor battery in 2006 and criminal trespass and assault in 2007. He was in and out of jail several times before he sought help.

It couldn’t last and in September 2007 he checked himself into rehab. It didn’t stick and his continued addiction and law troubles caused his relationship with Katja Decker-Sadowski to fall apart in 2009. The couple had been engaged since 2007. It wasn’t until he met Dr Drew and joined the cast of “Celebrity Rehab” that he had true resolve to fix his problems. Since his time on the show he has joined AA and gotten a sponsor.

He has been clean and sober since 2010. In 2012 he got engaged to Model Ashley Slack and was wed on October 12th 2013. The pair exchanged their vows at Calamigos Ranch in Malibu in a short ceremony. In attendance was long time friend and the man who help Jason get his life back together Dr Drew Pinsky.

These days Jason Wahler works with Origins Behavioral Health and Widespread Recovery as a treatment and recovery advocate. He uses his own personal experiences to inspire people with addiction to get and, more importantly, remain sober. Origin’s focus on after care treatment is what drew him to the position. He has hired a PR firm and there is talk of him returning to acting at some point in the future, though no further details exist. Here’s hopinhg he continues to improve and we see him in something in 2017.