What Happened To The Max Payne Series – Game Updates 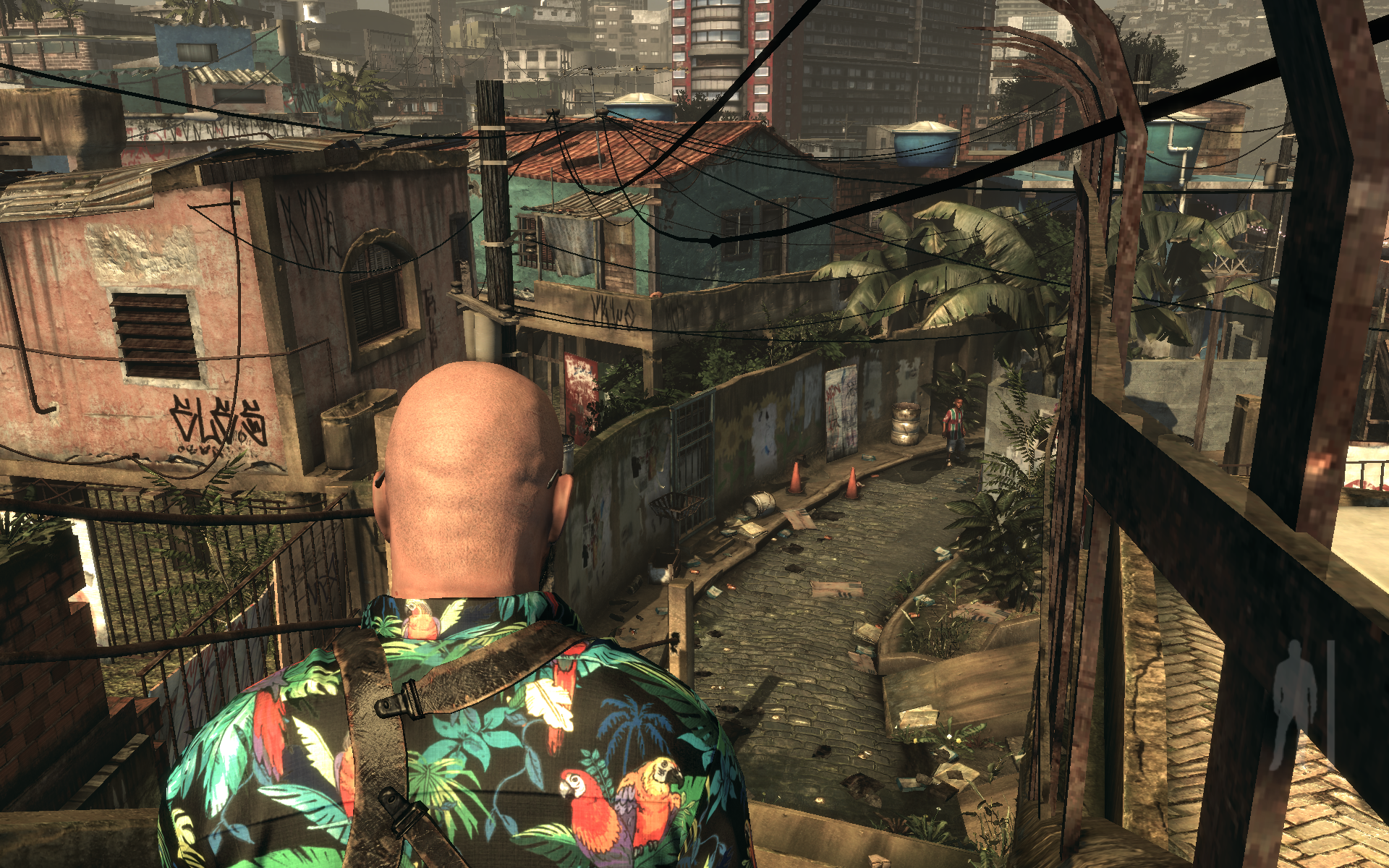 The Max Payne series made its debut for the PC, PS2 and Xbox almost 15 years ago. The third person shooter quickly caught the attention of gamers with its challenging levels and cool ways to get past enemies.

The first Max Payne game received great reviews and the game developer decided to release a second game called Max Payne 2: The Fall of Max Payne. The sequel to Max Payne also received great reviews, with critics saying its action and story were the best parts of the game. But not everything was perfect on the second release, critics were not happy with the length of the game. The game also sold poorly, despite receiving great reviews. Max Payne 2 was nominated for a number of awards and many thought a third release would be coming in the next few years. But there was a long wait as the third game was released eight years later.

The Max Payne series returned with Max Payne 3 in 2012. This time the games were for PC, PS3 and Xbox 360. The third person perspective also returned, along with Max Payne, who is now working as private security in Brazil. The game features online multiplayer modes, with cooperative or competitive gameplay. The game received great reviews once again and sold well, shipping approximately three million units in the first week. It was also nominated for a number of awards.

Before Max Payne 3, the series made its debut as a movie. The film featured Max Payne and other characters seen in the games, but critics and fans of the series were not impressed. It received low reviews but did open at number one at the box office with more than $17 million during its first weekend.

The Max Payne series has done well since its debut in 2001 and fans are waiting for a fourth game. Max Payne 3 was released three years ago and it left a good impression on gamers, with its action packed story and new features.

Sites have reported in the last two years that a fourth game is in the works. A few others have reported that the game developer is deciding on GTA 6 or Max Payne 4 for its next release. Other rumors have mentioned that the series could be re-released soon. That was reported back in December, so its been three months since we last heard about the series. A remastered version or a fourth game would be great for fans as Rockstar has given us three great Max Payne titles.

Would you like a fourth game or a remastered version? What is your favorite game in the series? What would you like to see in Max Payne 4? Let us know in the comments.