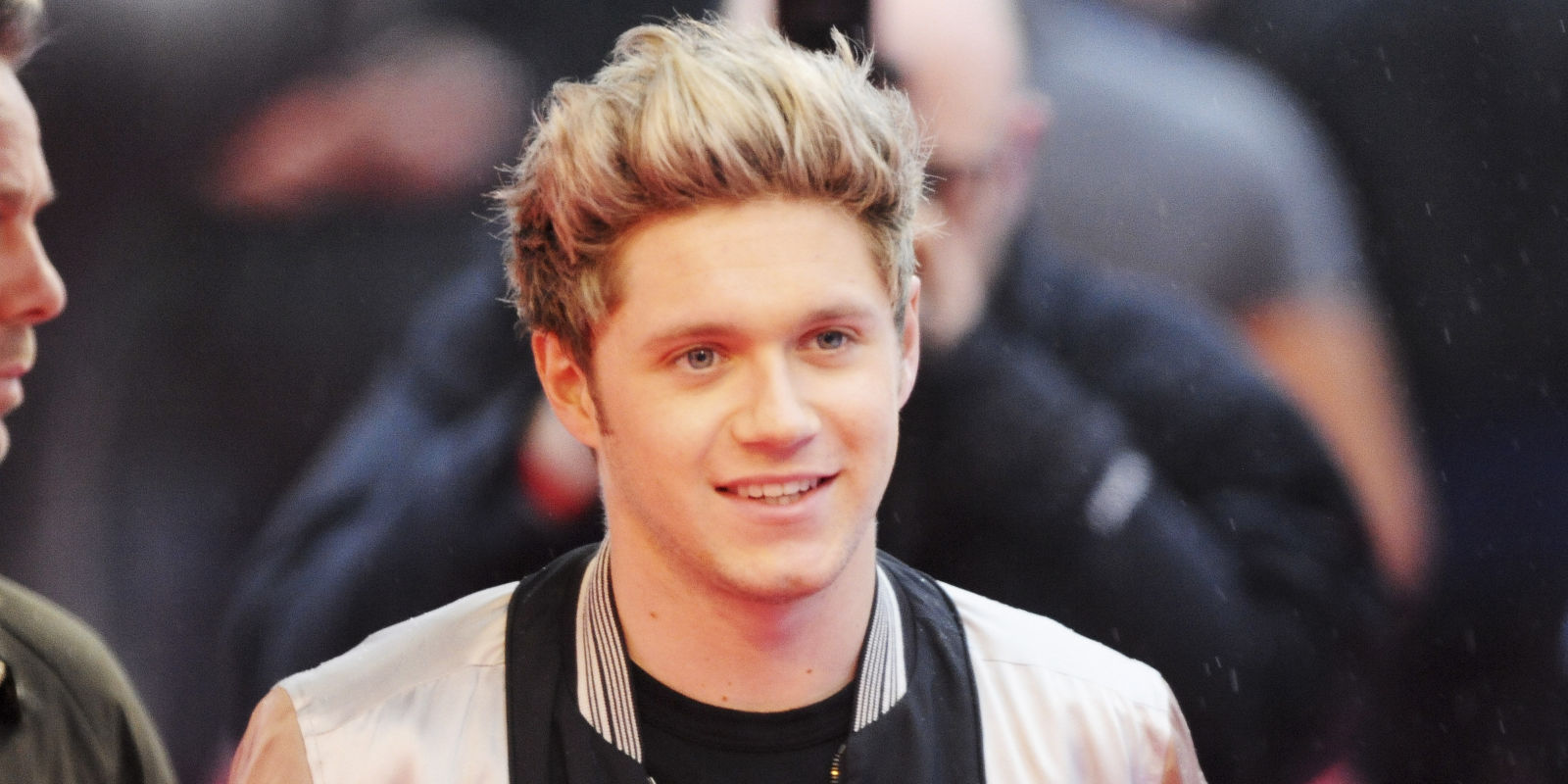 How did Niall Horan make his money & wealth? 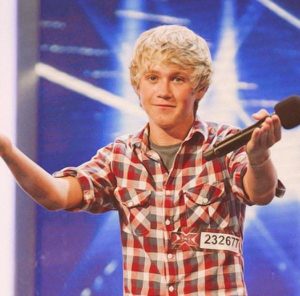 Niall was born and raised in Mullingar, Ireland. As a teenager, he liked music (especially swing music), but he didn’t become a real musician until he taught himself how to play guitar by watching YouTube tutorials. When Niall was 16 years old, he nailed an audition for the reality competition program The X Factor. He was able to pass through auditions, but in boot camp, the judges decided that he wasn’t good enough to go through the competition as a solo artist. However, at the suggestion of a guest judge, Niall joined forces with some other young male solo artists to band together and continue to compete as a group. And so the world got its first taste of One Direction.

One Direction ended up coming in third place in the singing competition. However, Simon Cowell still decided to sign the group to a £2 million record contract. (That’s a little under $3 million.) In late 2011, just a little less than a year after their debut on The X Factor, One Direction released their debut studio album, Up All Night. The album debuted at number one on the United States Billboard 200 chart. The group’s popularity has only increased since then. They have held several international tours, released multiple albums, and amassed a large loyal following. Niall has served as a key member of the group, performing vocals and guitar as well as writing a lot of the music. In 2016, the band announced that they were going on a break for a while, allowing each individual member to pursue their own personal projects and to take a break from their rigorous recording and touring schedule.

No, he isn’t married. In fact, he doesn’t even have a girlfriend. (Just as with any other teen heartthrob, though, it’s suspected that he may be dating women on the down low. The most recent rumor is that Niall is involved with Melissa Whitelaw, who is a blogger and a model.)

As a group, it’s difficult to determine exactly how much money an individual member of One Direction makes per year. It’s hard to account for how the boys split up income, as well as how much money the people behind-the-scenes take. However, we can still make some educated guesses. In 2015, One Direction made an estimated $130,000,000. (They kept themselves very busy, releasing their fifth studio album and performing for Dick Clark’s New Year’s Rockin’ Eve.) Although it ultimately depends on how this money is split up, one can deduce that Niall made somewhere between $10 to $25 million in 2015.

How much money does Niall Horan make per concert?

People have conservatively estimated that One Direction, as a whole, makes near $1.5 million per concert or appearance. (That’s a bit of an average figure. You have to consider that some shows are able to sell more tickets due to venue size, and televised appearances are often more well-paid than non-televised appearances.) Again, although it depends on this money is split up, I think it’s safe to assume that the Irishman makes around $150,000 to $300,000 per show.

Niall came from very humble beginnings, and his father always taught him to live frugally and modestly. He actually owns the least property out of his fellow bandmates, settling for an estate in Hertfordshire that’s valued at around £1 million, which converts to approximately $1.5 million. It’s a very nice property, but I would hardly call it a mansion. Niall has been known for being the most down-to-earth member of the band, and I think that his less flashy choice of home supports that public image. 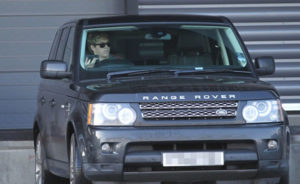 While a lot of young male stars usually opt for speedy sports cars, Niall’s primary choice of transport is a black Land Range Rover, valued at a little under $200,000. He’s had the car for a few years now, and it’s a fairly conservative set of wheels in comparison to the Lamborghinis and retro rides that his bandmates are more drawn toward. (Niall recently made the news when his bandmates playfully vandalized his ride, leaking his license plate number in the process.)

As I’ve mentioned, Niall has never really been one to spend his hard-earned money in an extravagant way. Just this year, he joined forces with English golfer Justin Rose to create the Horan and Rose Gala, a charity event intended to raise money for Cancer Research UK Kids and Teens. The event will be hosted in London in late May. In April of 2016, Niall also announced that he was going to be a part of the Soccer Aid 2016 UNICEF fundraiser.