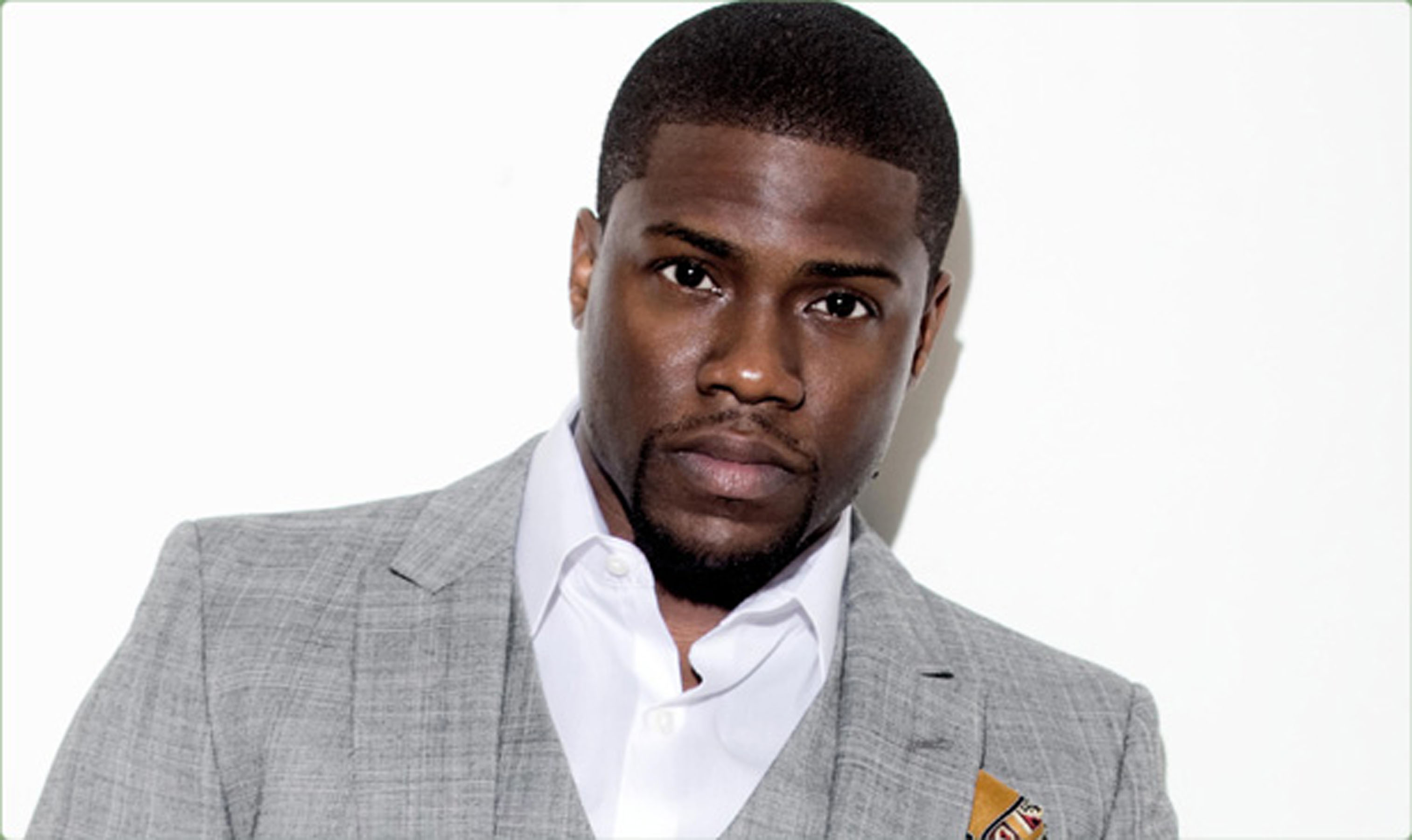 Although he’s been a comedian for quite a long time now, Kevin Hart has been blowing up over the course of the last couple of years. He’s starred in a handful of blockbuster films, hosted different award shows, and has generally exploded in popularity. And in the entertainment industry, with popularity comes a lot of money. How did Kevin Hart make all of his money? Let’s take a look.

How Did Kevin Hart Make His Money & Wealth? 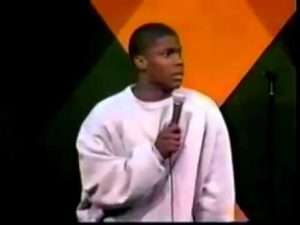 Hart was born in Philadelphia in 1979, raised by a single mother. After graduating high school, he attended Temple University before deciding to attend community college in New York City. During his time in New York, he dedicated himself to his comedy career. Before he started having successful shows, however, he worked as a shoe salesman. Hart’s comedy shows in New York and Philadelphia weren’t necessarily well-received. He hadn’t yet developed his own style of comedy, and so many felt as though he was just copying the routines of other comedians that had come before him. Once he started doing shows in Massachusetts, though, he had better luck. In 2000, he earned a recurring role in Judd Apatow’s Undeclared, which was a TV series that was considered to be a spiritual successor to the Freaks and Geeks series.

From there, his career really took off. He continued to have successful shows in the New England area, and was given roles in films like Scary Movie 3 and Little Fockers. In 2008, Hart released his first stand-up album, I’m a Grown Little Man. He kicked off his first tour for that act the next year. He has had three other TV specials and tours since then. He has also seen a lot of success in the film industry. Hart starred alongside Ice Cube in the films Ride Along and Ride Along 2, and he will star alongside Dwayne “The Rock” Johnson in Central Intelligence later this summer.

Kevin Hart is not currently married. He was originally married to Torrei Hart, and the couple had two children. However, they filed for divorce in February of 2010. In 2014, Hart proposed to supermodel Eniko Parrish. They aren’t married yet, but they do have a wedding scheduled for later this summer.

It is estimated that Hart made around $28.5 million in 2015. He had quite a few different revenue streams last year to pull this money from. Last year alone,. Hart made money off of his work in Ride Along (which was a box-office hit), hosting Comedy Central’s Roast of Justin Bieber, and his role in Get Hard. He’s been keeping himself busy, and he has the wealth to show for it.

How much money does he make per show?

According to Billboard Boxscore, Kevin Hart’s recent What Now? comedy tour grossed around $40 million in ticket sales. This may seem like a lot, but keep in mind that the tour consisted of over 100 different shows. Based on these figures, one can conservatively estimate that Hart makes around $300,000 per show.

Where does Kevin Hart live? Picture of Kevin Hart’s house 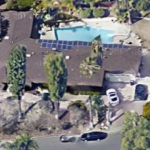 Kevin currently rents out a relatively modest house in Los Angeles, California. I say “relatively modest” because although it’s a large home, it’s nothing compared to the mansions that equally wealthy celebrities own. It’s suspected that Hart is waiting to purchase a larger and nicer house until after his wedding, which is taking place in August of 2016.

What does Kevin Hart drive? Picture of Kevin Hart’s car 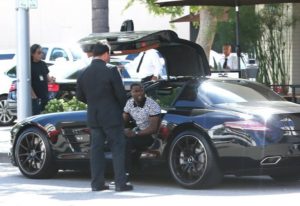 Hart has an equally humble set of wheels, as well. Recently, he has been seen driving around in a Mercedes-Benz SLS AMG, which costs around $300,000 at MSRP. He has also been seen with a Mercedes-Benz G63, which costs around $150,000 MSRP. Although Kevin Hart is one of the wealthiest comedians out there right now, he doesn’t seem to be too eager to show off his income.

So, we’ve established that Kevin Hart has a lot of money. As it turns out, he’s not afraid to share the wealth with those around him. As someone who grew up in a disadvantaged household, it’s no surprise that Hart may have sympathy for those who are less fortunate. In 2012, he donated $100,000 to Newark’s Hurricane Sandy relief programs. In 2013, he donated $250,000 to his former Philadelphia School District in response to budget cuts. In 2015, Hart made an appearance at NFL star Cam Newton’s Christmas charity event.