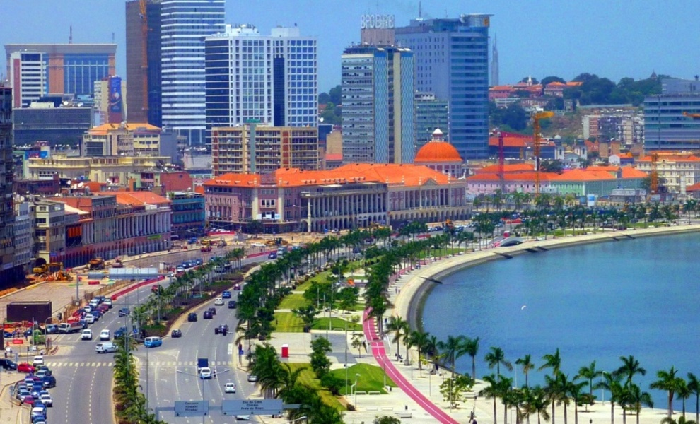 Some countries do better than others in the world. The list below shows which countries make the most effective uses of their population. While the countries are sometimes radically different, there are common threads that can be observed. The wealth comes from many different sources, but the social structure creating it is often very similar. This list is just a measure of how much each person on average contributed to the products their country made. These numbers are based on the actual income levels and do not take into account how much higher the cost of living is in these countries, but only the amount of money each countries residents make. So with that in mind let’s take a look at the most productive countries in 2018!

The Ten Most Productive Countries In The World 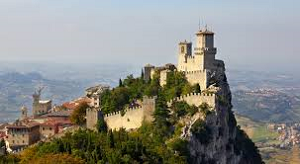 San Marino is a microstate surrounded completely by Italy. It is notable for having the longest functioning Constitution, dating back to the 1600’s and written in Latin. San Marino is economically involved in ceramics, banking, and electronics. San Marino has a land area of just 24 square miles (61 square kilometers), and has a population of 32,500. Agriculturally, San Marino also creates a significant amount of wine and cheese from it’s hilly terrain. Although San Marino is not a member of the European Union, it is allowed to use the Euro as it’s currency. San Marino residents produce $49,139 each on average. 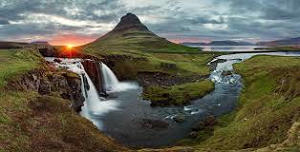 With the lowest population density of any nation in Europe, The volcanic island is known for it’s low electricity prices from it’s abundant geothermal power. Combined with abundant hydroelectric power, this makes Iceland one of the greenest economies in the world. Iceland also has one of the lowest income inequalities in the world. Due to the gulf stream, Iceland has a temperate climate despite being near the arctic circle. Iceland mainly exports seafood and refined aluminum. Aluminum ore, which is refined in an electricity intensive process, is often shipped to Iceland from as far away as Australia. Iceland residents produce $51,068 each on average. 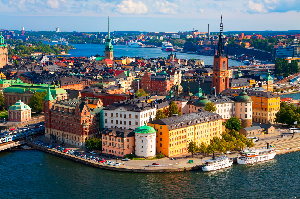 Denmark is a small Scandinavian country just north of Germany. It has a land area of 43,900 square kilometers, with a population of 5.7 million. It has very low income inequality, and one of the highest social mobilities in the world. Fast food workers in Denmark make the equivalent of $20 an hour with good benefits. It has also been ranked as the least corrupt country in the world. Denmarks main industries include shipbuilding, pharmaceuticals, and construction. It also is a leading pork producer. Denmark had historically been in favor of free trade and globalization. Denmark is a member of the EU and NATO. Denmark residents produce $51,424 each on average. 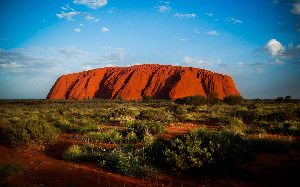 Australia makes its money from primarily coal and diamond mining, banking, and telecommunications. It is the sixth largest country geographically with an area of 3 million square miles (7.7 million square kilometers). It has a population of approximately 24 million. Australia is a service based economy – services comprise 68% of Australia’s economy. Australia is a constitutional monarchy, but functions under a parliamentary system. Voting is compulsory in Australia. Australia spends under 2% of its GDP on defense, and has close ties with the United States both economically and militarily. Australians produce $51,642 each on average. 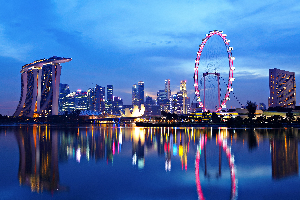 The Republic of Singapore is an island city-state located just off of the southern coast of Malaysia. It gained the right to self-governance in 1959. It is a notable business destination, and is one of the easiest places to do business in the world. English is the common language, but most Singapore residents are bilingual. The government is widely trusted, and noted for low levels of corruption. Singapore has an area of just 278 square miles (719 square kilometers). It’s population, however, exceeds five million, making Singapore the third most densely populated country in the world. It is noted for its free, dynamic, and competitive business environment. Singapore residents produce $53,224 each on average. 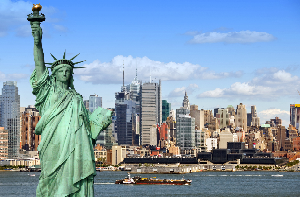 The United States of America is a global military and economic superpower. The United States has both the largest military of any nation by far, and the largest national economy. The U.S. has an abundance of natural resources. It also has one of the highest worker productivities in the world. The U.S. is considered a postindustrial economy. However, the U.S. maintains a strong manufacturing base despite the ongoing transition to a service-based economy. The U.S. also grows a large portion of the world’s food. The U.S. accounts for almost a quarter of the world’s GDP. Americans produce $55,904 each on average. 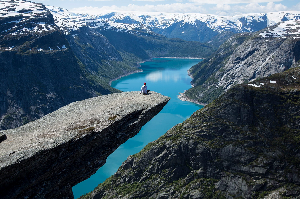 Norway is the northernmost Scandinavian country. It is economically notable for its combination of a relatively open free-market policy with socialist social programs. There is universal healthcare and social security. Norway has extensive natural resource reserves, as well as abundant hydropower. It is also noted internationally for its lenient but effective criminal justice system, which focuses primarily on rehabilitation. Oil and gas exports account for nearly half of Norway’s exports. Norway also has a significant agricultural sector, and is the second largest exporter of fish in the world, after China. Norwegians produce $76,266 each on average. 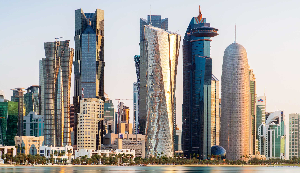 Qatar is a small middle eastern country just north of Saudi Arabia in the Persian Gulf. Petroleum products absolutely dominate Qatar’s economy – the largest industries in Qatar before oil was discovered were fishing and pearl mining. Qatar gained independence from Great Britain in 1971, and proceeded to implement a theocratic monarchy. Although more representative governance has slowly crept into the country, Qatar remains a fundamentally Islamic state. Sharia law is sanctioned in Qatar’s constitution, and often enforced in practice. Tourists are told to dress modestly, and alcohol is almost always off-limits. Qatar has drawn some controversy over the immigrant labor it is using to construct the stadium for the world cup, which they will host in 2022. There is no income tax, and the citizen’s have the highest income in the world. Qatar residents produce $78,829 each on average. 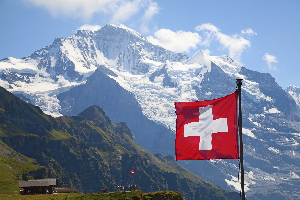 Switzerland is a small landlocked European country. It has a high-tech economy that produces luxury goods. It sells half of the worlds watches by value, including those worn on the moon. The Swiss also produce large values of chemicals, machines, and electronics. Switzerland has remained militarily neutral since the 16th century. This longstanding policy has made it a popular diplomatic location. Switzerland is considered the safest tax haven in the world. The ease of doing business in Switzerland has lead to it’s powerful economy. Switzerland boasts a low unemployment rate of just 3%. All male citizens are required to serve in the Swiss military, and then keep their weapons at home at the conclusion of their service. Although controversial, this policy makes Switzerland very difficult to successfully invade. The Swiss produce a hefty $82,178 each year per person. on average. 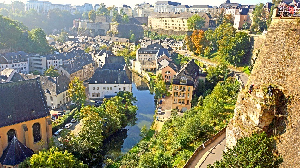 Luxembourg is a small European country between France and Germany. With a land area of just under 1000 square miles (about 2600 square kilometers), it is roughly the size of Rhode Island. Luxembourg has a small population of just over a half million people. Luxembourg is a strong supporter of European integration, and is a founding member of the EU. Luxembourg has a highly innovative market economy. It primarily produces cars and other machinery, as well as metals. It’s financial sector is also extremely large relative to the size of Luxembourg’s economy, and is still growing. Luxembourg is swimming in debt. Each citizen would have to pay almost 3.7 million dollars to pay it off. If Luxembourg applied its entire GDP towards their debt, it would take over 34 years to repay it.  Luxembourg residents produce a whopping $103,187 each on average.

Would you of guessed that the most productive country in the world for 2018 is Luxembourg?