Johnny Depp Net Worth – Find out How Rich He Is 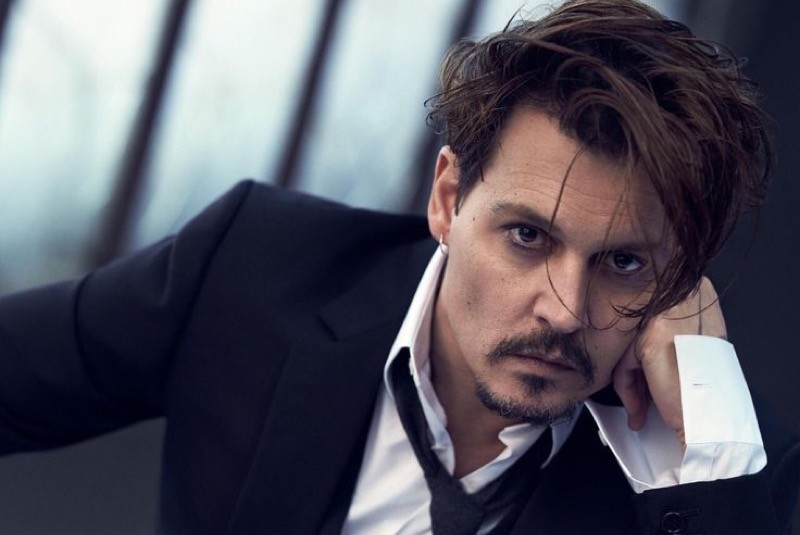 Johnny Depp is one of the richest actors in Hollywood, his movies having grossed more than 8 billion dollars at the international box office. He’s most known for the Pirates of the Caribbean franchise, and his many collaborations with Tim Burton. He’s also one of the few people in the world to own an island.

How Did Johnny Depp make his money & wealth 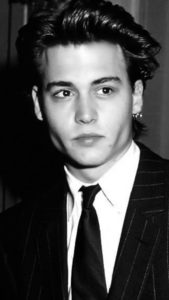 Johnny Depp was born in Owensboro, Kentucky, on June 9, 1963. His mom worked as a waitress, and his dad as a civil engineer. Because of his father’s job, Depp’s family moved frequently. They settled in Miramar, Florida, when Johnny was 7 years old. In 1978, when Johnny was 15, his parents divorced. Johnny dropped out of high-school the following year, to pursue his music career. He created a garage band called The Kids, and went to Los Angeles to try to get signed to a record label. This didn’t work out, and the band split up.

While working as a telemarketer in Los Angeles, Depp met Nicolas cage, who encouraged him to go into acting. After auditioning for a while, Johnny made his film debut in the low budget horror film A Nightmare on Elm Street (1984). In 1987 he rose to stardom by replacing Jeff Yagher as undercover cop Tommy Hanson on 21 Jump Street (1987). After 21 Jump Street, and some teen-oriented films, Deep made the bold choice of taking on the title role in Edward Scissorhands. The movie established Depp as an A-list actor, and marks the first of many collaborations with Tim Burton. In 1997 he played an FBI agent who goes undercover in the mafia in Donnie Brasco (1997), opposite Al Pacino. In 1998, he stared in Fear and Loathing in Las Vegas (1998), based on the book by Hunter S Thompson and directed by Terry Gilliam.

He re-teamed with Tim Burton in Sweeney Todd: The Demon Barber of Fleet Street. He then played John Dillinger in 2009’s Public Enemies (2009). In 2010, Johnny portrayed the Mad Hatter in Alice in Wonderland. Later that year he appeared in the thriller The Tourist, opposite Angelina Jolie. His next project would be Rango (2011), an animated western about a chameleon becomes the sheriff of a desert town. In Tim Burton’s film remake of the 1970’s Dark Shadows TV show, Depp played a vampire. In The Lone Ranger (2013), Depp played Tonto, the iconic native American sidekick. In 2014, Depp appeared in the Christopher Nolan produced movie, Transcendence. He then gave a memorable performance in Black Mass (2015), as Whitey Bulger, a mafia hitman.  In 2016, he reprized his role as the Mad Hatter in Alice Through the Looking Glass.

On December 20, 1983, Johnny Depp married Lori Anne Allison, a makeup artist. They divorced in 1985. In the years following his divorce, Johnny was engaged three times, to Jennifer Grey, Sherilyn Fenn, and Winona Ryder, but each relationship ended before the wedding.  From 1994 to 1998, he dated model Kate Moss. He then started dating Vanessa Paradis, a French actress and singer. They broke up in 2012, but their 14 year-old relationship resulted in two children: Lily-Rose Melody Depp and John “Jack” Christopher Depp III. In 2012, while filming The Rum Diary, Johnny began a relationship with his co-star Amber Heard. They married in February 2015, but Heard filed for divorce in May 2016.

How much money does Johnny Depp make per movie?

Johnny Depp makes around $20 million per movie. His biggest pay was for 2011’s Pirates of the Caribbean: On Stranger Tides, for which he got $55 million.

Johnny Depp makes $50 million per year, from movies and endorsements.

Johnny Depp’s most note-worthy possession is his island. While filming Pirates of the Caribbean, Johnny fell 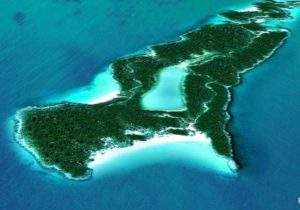 in love with the Bahamas, and decided he wanted to live there. So in 2004, he bought Little Halls Pond Cay, a 35 acre island, which he and his family use to get away from the stress of the movie industry, and the paparazzi. Johnny said: “I don’t think I’d ever seen any place so pure and beautiful. You can feel the pulse rate drop about 20 beats. It’s instant freedom.”

In 2001, he purchased a 37-acre estate near Saint Tropez, France. The improvements alone cost him $10 million. The main house is 10,763 square feet, has 12 bedrooms, and 12 bathrooms. But the property also includes multiple guest cottages, a bar, a workshop and staff house. It also has two swimming pools, a garden and vineyards. This place is so big that it’s practically a small village. In 2015, Johnny put the property up for sale for $26 million.

Johnny also owns a prominent 2.64-acre 30-room estate in Los Angeles. The mansion, located on a cul-de-sac, was purchased in October 1995 for $1.89 million. After that, Johnny decided he wanted more privacy, so he bought all the other houses on the cul-de-sac, for a $10 million.

Johnny Depp’s favorite car is his red 1959 Corvette roadster. He got it as a gift from Graham King, the producer of The Rum Diary. Depp has been spotted many times driving his Corvette in Los Angeles. Depp has also been seen driving a Cadillac Escalade, and an Audi A8.

He won a Golden Globe, a Screen Actors Guild Award, and was nominated for an Academy Award three times.  His movies have grossed over $8,7 billion worldwide.