WWE has been around since the 1950s, and it is still one of the most popular “sports” in the world today. World Wrestling Entertainment has hosted many different wrestlers over the years, and just like with any other performer, you can bet that professional wrestlers are very well-paid for their work. You can’t help but wonder, though, who are the highest paid wrestlers in the industry today? In this article, I’ll break down the top ten highest earners in WWE. Without further ado, let’s take a closer look. 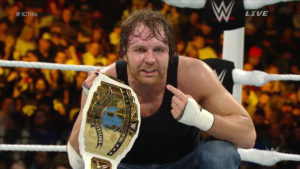 Dean Ambrose is relatively new to WWE as a whole, but he has rapidly become one of the most popular names in wrestling. He began wrestling for the Heartland Wrestling Association in 2004, and he signed with WWE in 2011. In fact, he was voted Most Popular Wrestler of the Year by Pro Wrestling Illustrated in 2014 and 2015. In May of 2016, he was able to defeat Seth Rollins (his greatest rival) to become WWE World Heavyweight Champion. Ambrose is a wild card wrestler, which means that he’s sort of a polarizing figure in the wrestling community. He has rose to prominence in recent years, however, and he is paid accordingly. 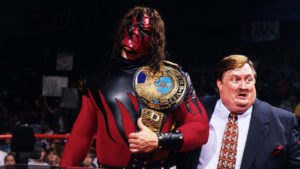 Unlike Dean Ambrose, Kane has been wrestling for many, many, many years now. Over the course of his career, he has won 18 individual WWE championships. The character of Kane has been very well-liked among wrestling fans — he written as the demonic younger brother of The Undertake, another wildly popular wrestler. WWE loves family drama, and The Brothers of Destructions are about as good as it gets. Glenn Jacobs, the man behind the mask, just recently turned 49 years old, which is pretty old as far as wrestlers go. However, Jacobs has disclosed that he currently has no intention to retire from his work in the foreseeable future. 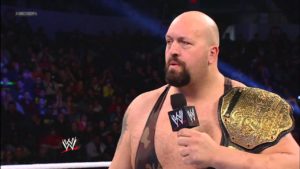 Big Show has performed for WWE since 1999, and he has been a world heavyweight championship seven times during that time period. He’s practically a household name among WWE fans, and he has also had a fairly prolific career in the WWC. I mentioned Kane a little bit ago — Kane and Big Show are actually well-known for being huge frenemies in the WWE. The two have had multiple different feuds and multiple teams, and they’re always a popular match-up. Since he has been something of a cultural icon in the past, Big Show has also had a somewhat successful career as an actor over the years, with appearances in films like MacGruber and Vendetta. 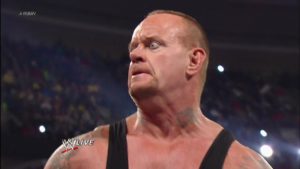 In this article, I have talked a little bit about wrestlers who have been in the ring for a really long time. The Undertaker actually holds the honor of being the longest tenured wrestler in the history of the WWE. Many consider him to be one of the greatest performers that the sport has ever seen. The Undertake has been involved in countless storylines over the years, and his influence on WWE can’t even be put into words. His gimmick, his signature moves, and his legacy as a whole is immeasurably valuable, and it continues to grow as he continues to partake in the ring. At 51 years old, he still isn’t showing many signs of stopping anytime soon. 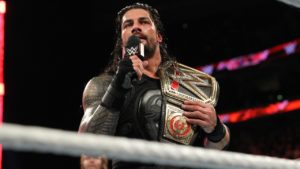 Roman Reigns is, without a doubt, the most controversial figure in the WWE right now. Reigns made his main roster debut in 2012, and since then, he has won world championship three times. WWE has been very vocal in their desires to make Roman Reigns the next big star of the professional wrestling world, which fans weren’t entirely happy with. In general, the wrestling fan base felt as if the character was being pushed on them too hard. It seemed boring to some that this heroic character was competing in massive events just a couple of months after his main roster debut. Regardless of public reception, however, Roman Reigns has been making quite a lot of money off of all of this screentime and media attention. 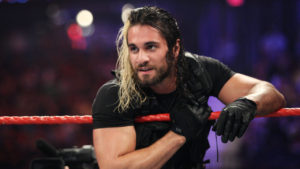 Professional wrestling is all about storylines and personalities, and a few people on this list make up an interesting one. Seth Rollins, Roman Reigns, and Dean Ambrose all made their main roster debut in 2012, and together they formed The Shield, a relatively popular wrestling stable. However, as conflicts emerged between the different members, the group ultimately disbanded in 2014. Seth Rollins still gets by pretty well on his own, however. He is well-regarded in the wrestling community as being a talented and dedicated all-around performer. Rollins is young and he’s popular, and it’s no question that he still has an extensive career ahead of him. 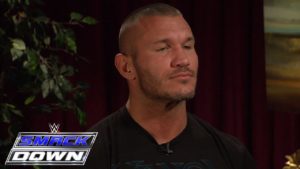 Randy Orton is on hiatus right now due to a legitimate shoulder injury, but with everything that he has built up for himself over the years, he’s able to take this break. At the age of 27, this wrestler became the youngest two-time champion in WWE history. Like Big Show, he has also dabbled a little bit in acting outside of the WWE. Randy Orton isn’t really as much of an instantly recognizable name as some of the other wrestlers ahead of him on this list, but his impact on the WWE is unmistakable. He has performed alongside some huge names over the years, and he’s practically a figurehead of modern professional wrestling. 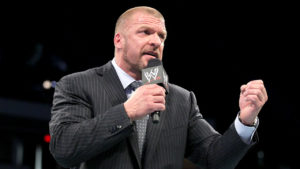 Like Roman Reigns, Triple H is kind of a controversial man. He made his professional wrestling debut in around 1999, and he made quite the name for himself during that time. Triple H has performed for a significant period of time, and he amassed a cult following during his run. Controversy came in 2013, however, when he was hired as Executive Vice President of Talent, Live Events & Creative for WWE. Some fans saw this hiring as a sneaky way of ensuring that Triple H was able to remain relevant and get as much television time as possible. Others contend that, even if that were true, Triple H has deliberately lost multiple games to aid the rise of other young stars. Either way, it can’t be denied that this guy is worth every penny that he makes. 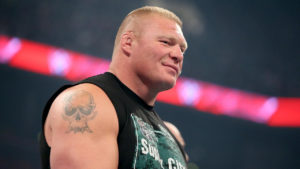 It has been argued that participating in the WWE doesn’t require a lot of physical skill or prowess. Brock Lesnar is pretty much living proof that that claim is ludicrous. Lesnar began in the WWE in the early 2000s, and he did pretty well for himself. But he wanted to take his athletic career a step further. He decided to enter the UCF in 2006, getting a taste of some “real” sports. Although his time in mixed martial arts was plagued with different injuries, he was still able to win and become the UFC Heavyweight Champion in 2008. He ended up returning to the WWE in 2012, and the wrestling world rejoiced to get one of their stars back. 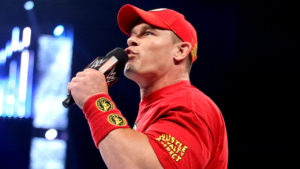 John Cena’s fame and popularity pretty much transcends professional wrestling. He is one of the most popular athletes in the United States right now — he has been in movies, he has put out musical albums, and he has been the subject of several different Internet memes. It has been argued that Cena’s complete dominance in the sport is unfair toward newcomers or struggling performers. Whether you love him or hate him, you have to admit that he is a lot of fun to watch. The energy and character that John Cena brings to the ring has cemented him as the face of the WWE for the last several years. And as the face of one of the most popular forms of entertainment in the world, he is very well paid.