Top 10 Most Popular Video Games of All Time 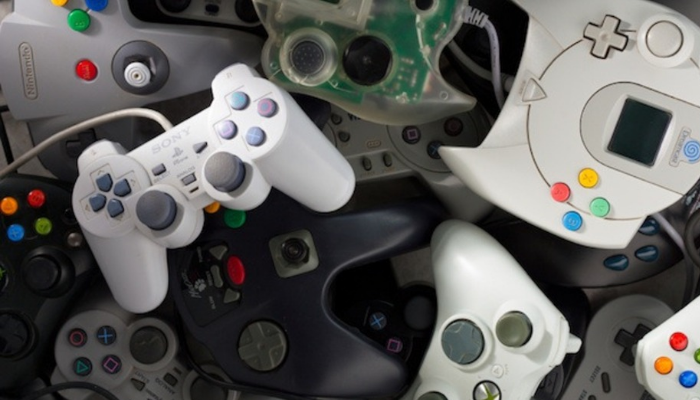 The video game industry is a huge one, we all know that. Millions of dollars are being poured into developing new AAA games each year across many platforms. Most games come and go without being widely popular, but most of the big name titles usually stay for years.

But then, there are games that have shaped the gaming world by how popular were they. Games that are or will be considered classics and some of the best games ever created. These games are being played for decades after their release, with many generations discovering and enjoying them.

Today, we are bringing you the list of top 10 most successful video games, ranked by the amount of copies sold. We’re counting all platforms available, as well as physical and digital copies of the games. Without further ado, here are the most popular video games ever! 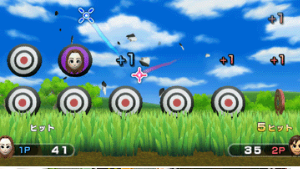 If you’re not familiar with the Wii, it is a gaming console targeted towards casual gamers. It is a seventh-generation console, meaning that its competitors are the PS3 and Xbox 360. While all three consoles sold well, the Wii sold the most units by far compared to the other two. One of the launch game for the Wii consoles was Wii Play. Wii Play is a bundle of 9 mini games created to teach the player how to use the Wii Remote (controller for the console). The 9 games were Shooting Range, Find Mii, Table Tennis, Pose Mii, Laser Hockey, Fishing, Billiards, Charge! and Tanks!. The game was released alongside the Wii console between 2006 and 2007, depending on the region. Wii Party didn’t receive good reviews from the critics. For example it holds a Metacritic score of 58/100 and GameSpot rated it 5.4 out of 10. Regardless of that, the game sold extremely well to the causal audiences. It sold 28.02 million copies worldwide according to Nintendo, and placed itself at our number 10 spot on the most popular video games list. 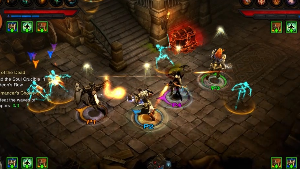 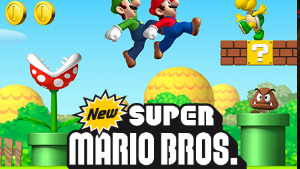 New Super Mario Bros. was released for the Nintendo DS handheld console in 2006, and has since become one of the best-selling games ever. The game is similar to the other games from the Mario franchise. It is a side-scrolling platformer in which Mario has to beat 80 levels and save the princess. The game received great reviews thanks to many improvements over the prequels, but was also criticized for its simplicity. Regardless, it got very high reviews from all major reviewers, and sold close to 31 million copies world-wide. And with that amount, it is officially the best-selling DS game ever. 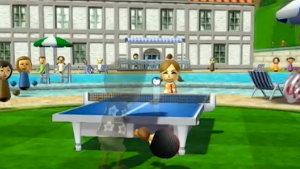 Wii Sports Resort is a sequel to Wii Sports, a game that you’ll meet later on in this list. Resort was released in 2009, and it contains 12 sports games played using the Wii Remote and Nunchuk. Thanks to the improvements over the original, Wii Sports Resort offered an immersive experience because the game precisely and swiftly copied all the player motions onto the screen. Thanks to that, the game got great reviews from majority of the critics, and has sold 33 million copies world-wide. Other than being one of the best-selling video games overall, it’s one of the top 3 best-selling Wii games, right after its predecessor, Wii Sports, and… 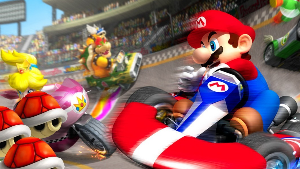 Another Wii exclusive reaches over 30 million sold copies world-wide. Mario Kart is one of the most recognizable franchises in the world, and its Wii release further increased its fame. Like other Mario Kart games, this game is all about kart racing using Mario characters. Using special items and your own motor skills, your goal is to beat your opponents and win the race. Mario Kart Wii also implemented a new way of controlling the game, which was obviously the Wii Remote with its motion sensor ability. The game got mostly great reviews, and was praised for the amount of tracks and characters, as well for its online multiplayer capability. Thanks to all of that, the game sold around 36 million copies since its release in 2008. 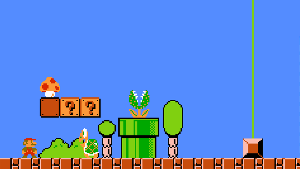 The second game from the Mario franchise to reach this list sold a massive amount of 56 million copies! Super Mario Bros. is the pseudo-sequel to the original Mario game. It was first released in Japan in 1985, and the rest of the world was able to play it two years later. The game played a big part in making the industry of video games what it is today. It was the best-selling game in the world for 30 years! The game got great reviews, thanks to which it sold around 56 million copies during its long existence. Super Mario Bros. is one of the pioneers of gaming and more than deserves the 5th spot on our list. 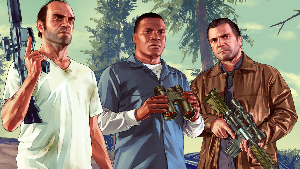 The most recently released video game to claim a spot at our most popular video games list is Grand Theft Auto V. The game was first released in 2013 for 7th gen consoles – Xbox 360 and PlayStation 3. A year later it was also available in the current generation of consoles – Xbox One and PlayStation 4. Finally, in 2015 it was released for Microsoft Windows. Its prequel was released in 2008, and fans have been eager to play a new GTA game since then. And GTA V surely delivered. Millions of dollars were put into the production of this title, and many more into its marketing efforts. By the time of its release, everyone and their mothers talked about the new GTA. Often called the best game of all time, GTA V received great reviews, scoring a perfect grade with many reviewers. For example, it’s been rated as a 10/10 by Edge and IGN, and holds a high 97/100 on Metacritic. Within the first 24 hours of its release, the game sold over 11 million copies, almost doubling the expectations. GTA V was also the fastest selling entertainment product in the entire history, reaching one billion dollars worth of sales in just 3 days. So far the game has sold roughly 65 million copies over all the systems its been released for, and is still being purchased on a daily basis. 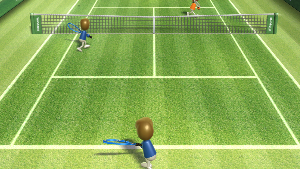 We already mentioned Wii Sports at our no. 7 entry, and here it finally is. The game is by far the best-selling Wii title, and was one of the launch titles for the popular console. Wii Sports is a collection of 5 mini games that were designated to show off the Wii Remote’s motion sensor functions. The game got great reviews for its originality and gameplay, and was praised by fans. It’s worth nothing that this is the best-selling game that is only being sold on a single platform. As of the first quarter of this year, the game sold close to 83 million copies and had two sequels made after it. 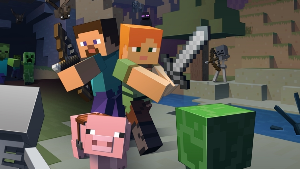 Probably the best known modern video game, Minecraft, was first released in 2011, and has since then made its way to a total of 16 platforms. The game’s premise is pretty simple, but it is very complex to fully grasp. If you are one of the 4 people on Earth who haven’t played or seen it, Minecraft is a sandbox game in which you can explore the world and build pretty much everything in it. If we were to cover all of the aspects of the game, it would take this entire article only to list them, so we’ll just say that Minecraft enables you to build whatever you want within the game’s world, and much more. Thanks to its originality at the time, Minecraft quickly rose to the status of the best-selling PC game ever and the second best-selling video game of all time. 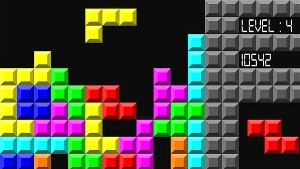 By a large margin, Tetris is the best-selling and likely the best known video game of all time. Ask your 80-year-old grandma and your 5-year-old cousin, and everyone in-between them – it’s guaranteed that everyone will know what Tetris is. Most of us have probably played a version on Tetris on PCs, mobile phones or consoles. The very first version of Tetris was released all the way back in 1984 and since then, there have been hundreds of different versions across many platforms. Up until this day, decades after its release, Tetris is the king of video games and is holding its top position firmly.

While most of the above games sold their total over multiple platforms, not many of them crush it on a single console. But these ones did. Here are the best-selling video games by single consoles. 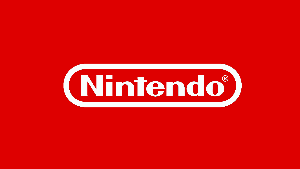 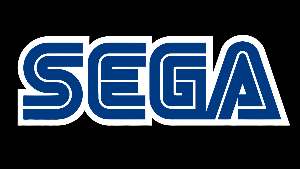 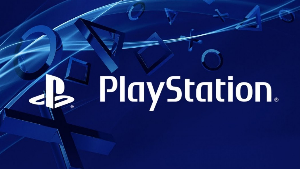 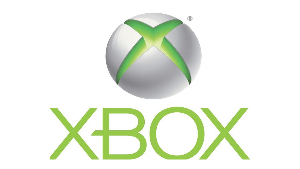 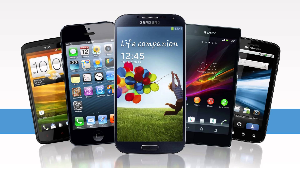