2 Chainz Net Worth – How Rich is 2 Chainz 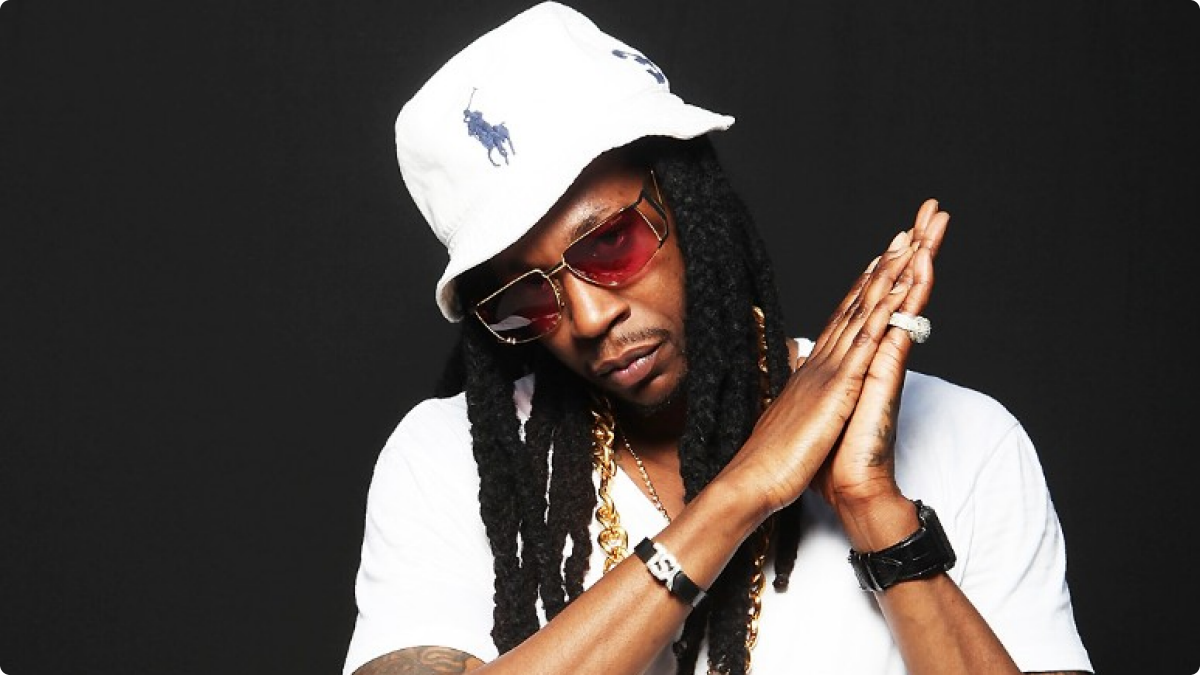 Most rappers follow a sort of common career path. They enter the industry at a young age, they turn some heads by working with some larger names, and they release a hugely successful first album. Within a couple of years, they’re either a household name, or they completely drop off the face of the earth. If an artist doesn’t pick up steam within a couple of years of their career, generally, they don’t end up going anywhere. 2 Chainz is an artist who was able to break that formula. He released his debut album in 1997, and he only became a mainstream rap name during these last few years. 2 Chainz may have had a slow start, but he’s since worked alongside artists like Kanye West, Big Sean, and Drake. All of this high-profile work results in some high-profile money, too. How much money does 2 Chainz actually make? What is he worth? Let’s take a closer look.

How did 2 Chainz make his money & wealth? 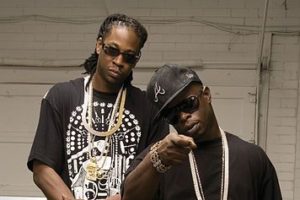 2 Chainz, or Tauheed Epps, was born in 1977 in College Park, Georgia. If you’re looking for some kind of tragic, rough upbringing, you’re not looking in the right place. Epps impressed his teachers in high school, graduating second in his class. He went on to graduate from Alabama State University with a 4.0 GPA. In 1997, he formed a hip-hop duo with one of his friends from high school, Earl Conyers. Together, they were Tity Boi and Dolla Boy, and they called their group Playaz Circle. In 2002, they released an independent debut album entitled United We Stand, United We Fall. Then, something pretty amazing happened. Fellow rapper Ludacris ended up moving into the same apartment complex as the duo, and he was impressed by their work. Eventually, Ludacris blew up. As his popularity rocketed, he offered to sign Playaz Circle to his newly-created label.

At this point, Playaz Circle wasn’t doing too hot. Both Epps and Conyers were facing some financial trouble, and it was beginning to look like the end of the line. This offer from Ludacris, however, served as a life preserver. 2 Chainz signed immediately, and his partner signed on a year later. (This delay was due to the fact that Conyers’s mother was having serious health issues at the time.) They released their debut major album in 2007: Supply & Demand. The duo was fairly popular, and although they weren’t really Top 40-tier popular, they became a well-known name to those familiar to the genre. In around 2011, 2 Chainz made a bold move. He decided to leave Ludacris’s record label, claiming that he felt as though his career would move faster if he were to sign somewhere else. From there on out, Playaz Circle was no more. 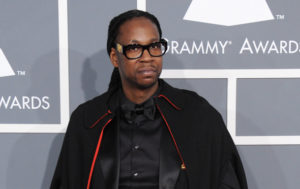 When he kicked off his solo career, he decided to rebrand himself, too. He changed his stage name from Tity Boi to 2 Chainz, and he has kept the moniker since then. Epps started off by releasing his first solo mix tape. Although it wasn’t commercially successful, it was still highly-praised by critics and rappers alike. His work on the mix tape allowed him to guest star on some pretty popular tracks, like Kanye West’s “Mercy” and Nicki Minaj’s “Beez in the Trap”. It’s safe to say that his work on those two tracks help thrust him into the public spotlight. In 2012, 2 Chainz released his debut solo album, entitled Based on a T.R.U. Story. This album was more well-received than anyone could have expected. Although reviews were mixed, the album sold close to 150,000 copies in its first week.

The album wasn’t just commercially successful, either. It went on to be nominated for three individual Grammy awards, it won 4 BET awards, and most importantly, it allowed Epps to leverage a nearly sold out worldwide solo tour. In 2012, Epps released his second album, B.O.A.T.S II: Me Time. This album wasn’t nearly as much of a hit as his first, but it was still commercially successful on a decent level. Since then, he has released an EP and had several other shows. It’s rumored that, later this year, he is looking to drop his third album. 2 Chainz had a wildly successful 2012, and he is working really hard to ensure that he isn’t just another one hit wonder in the rap game. His (many) fans are looking forward to seeing what he comes up with next.

Not a lot of people know this, but 2 Chainz actually is married. He proposed to his long-time girlfriend, Kesha, in 2013, and the couple have remained together since. A common issue among famous musicians is infidelity, but there doesn’t seem to be any cracks in this relationship.

Does 2 Chainz have kids?


Yes, he does! 2 Chainz has three kids, all with his wife Kesha. His two daughters are named Harmony and Heaven, and his youngest son is named Halo. They’re all fairly young, but Epps has shown that he isn’t afraid to take any of them along with him to award shows or photo shoots. He is one proud papa.

Where did the name ‘2 Chainz’ come from? 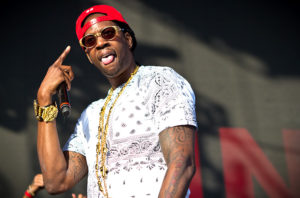 2 Chainz decided to separate himself from the Tity Boi brand once he became a solo artist. He feared that his original moniker was too crude, and he was already facing criticism from people who thought that the name was misogynistic or derogatory in nature. So, why did he decide on the name ‘2 Chainz’? To begin with, it was much more “family-friendly” than his old name. According to Epps, he has always really enjoyed wearing jewelry. He claims that, in his eighth grade yearbook photo, he is actually wearing two chains. He said that the name just felt right, and that it stuck.

It has been estimated that Tauheed Epps made around $2 million last year. This may seem like a lot, but it’s really nothing when you consider that he was making so much more during his peak in 2012. Recent inactivity on his part has resulted in a gradual decline in his overall income, but that’s sure to change as he releases more material.

How much does 2 Chainz make per day?

If 2 Chainz made $2 million last year, then we can use some basic math to determine that he makes a little under $5500 per day. It’s a common fact among 2 Chainz fans that he pursued a solo career in rap, despite the fact that he was offered a job at a major tech company. Looking at figures like these, it seems like it may have been a smart move.

2 Chainz’s Philanthropy
2 Chainz has no shortage of money, he came from humble beginnings, and he’s a huge family man. As you can probably imagine, he has put his wealth to great use, donating his time and his money to various charitable contributions. Over the years, he has worked alongside organizations like the Hip-Hop Summit Action Network and Voto Latino. Not only that, but he has also done a lot of miscellaneous charity work. He has donated houses to families in need, and he has paid rent for veterans. Whether it’s charity concerts, donations, or volunteering, Epps is a really generous guy.