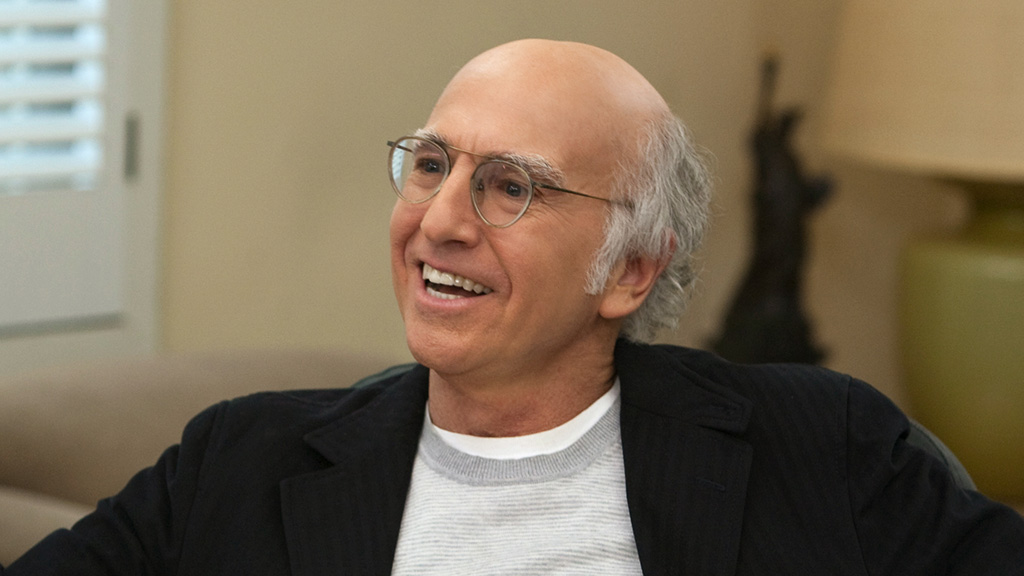 The absurd amount of wealth possessed by Larry David has been a hot topic for years. He became one of the richest comedians in the world by writing one of the most popular sitcoms to have ever existed. That much makes sense. But how did a man who largely shies away from the spotlight and doesn’t really do ads make hundreds and hundreds of millions of dollars? Mostly from great syndication deals and the fact that Seinfeld still hasn’t gone out of style twenty years later. He has also written, produced, and stared in a number of other successful projects.

The net worth of Larry David is also a topic of interest for another reason. He has repeatedly denied that it is as big as people say. In an interview with Charlie Rose, David said that the reports about his wealth that he sees on the internet are insane to him. He says that he lost half of his money in a divorce, and while he’s certainly rich, he doesn’t have nearly as much money as people say. He says he doesn’t know how much money Seinfeld has made and is continuing to make, and he doesn’t know exactly what his net worth is. Let’s take a look at how Larry David, one of the great comedians of modern times, made his fortune.

How Did Larry David Make His Money And Wealth? 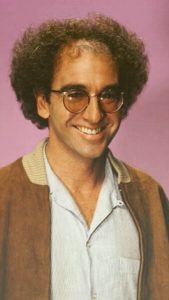 Lawrence Eugene David was born in Brooklyn, New York on July 2nd, 1947. He’s sixty-nine years old, seven years older than his friend and frequent collaborator, Jerry Seinfeld. David was born to a Jewish family, and his father was a manufacturer of men’s clothing. After finishing high school, David went to the University of Maryland and got a degree in history. After that, he got a degree in business and administration from the same school. Once he was finished college, he enlisted in the army, which may seem surprising giving the frivolous and whiny nature of many of his comedy projects.

After this, Larry David decided that he would become a stand up comic. During this time, to make ends meet, he would take a number of entry level jobs. These included work as a limousine driver, a store clerk, and a bra salesman. The experience that he got in these jobs would inform his later work and give him the experience he needed in writing about the mundane. During this time, he also lived in a government subsidized housing project in Manhattan. A man named Kenny Kramer lived across the hall from him in his apartment building at this time. He would go on to write the character Cosmo Kramer based on the antics of this man. In 1980, he got a job writing for the ABC show “Fridays,” a job that he would keep for two years. He had a kind of breakthrough when he was hired as a writer for Saturday Night Live, a position he held for one year. He only wrote one sketch that aired on the show, but he was able to make valuable connections for later in his career.

In 1989, Larry David joined forces with Jerry Seinfeld and created the hit show Seinfeld, which some people consider to be one of the greatest television shows of all time. David co-wrote every episode of the show up until season seven, when he left on good terms. He returned to write the last episode of the show. He also served as an occasional voice actor on the show, and his personality and actions formed the basis of one of the central characters, George Costanza, played by Jason Alexander. The syndication deal for Seinfeld is said to have earned David $250 million in the year 1998 alone, with the money continuously flowing in since then. The amount of the payments has been decreasing over the years, but will continue until almost two billion dollars, the terms of the original deal, has been paid to David and Seinfeld. In 2000, he created the show Curb Your Enthusiasm, which has been less of a financial success as Seinfeld, but equally as loved by critics. The show is largely improvisational, and stars David as a less-considerate, more socially awkward version of himself. Aside from his two main shows, David has had some small acting roles, written and starred in a broadway play, and been fairly involved in American politics. Over the past two years, he has performed a popular impression of presidential candidate Bernie Sanders on a variety of television shows.

Larry David married Laurie Lennard, an environmental activist, in 1993. She produced the acclaimed global warming documentary An Inconvenient Truth, and recently produced a film about obesity in the United States. In 2005, her and David were bloggers for The Huffington Post together. In 2007, they announced that they were divorcing on friendly terms. David has referenced in interviews that his net worth is much lower than it could be because half of his money went to his ex-wife in the divorce because of California State divorce laws. He has also said that she deserves the hundreds of millions of dollars for putting up with him, because he isn’t considerate of other people.

Does Larry David Have Kids?

Larry David has two daughters with his ex-wife Laurie, Cazzie and Romie. David and his ex-wife filed for joint custody of the daughters in the divorce. Cazzie, who is twenty two, achieved some fame beginning last year because of her Instagram account. Her account has sixty thousand followers and features her partaking in really expensive activities like vacationing in tropical locations, or posing with her dad. She has been described as a Rich Kid Of Instagram, a title that is given to young people from wealthy families who use the social media platform as a way to show off their possessions. Both Cazzie and Romie are currently in college.

How Much Did Larry David Make Last Year?

There is no reliable source with regards to how much money Larry David continues to make on a yearly basis from Seinfeld, but we do know that he is continuing to rake it in as new merchandise items for the show are sold, and further broadcasting deals are struck with cable companies and online streaming platforms. It is said that every time a new Seinfeld box set comes out, David stands to make forty or fifty million dollars personally. Still, David has repeatedly insisted that reports that say he is worth half a billion dollars are nuts and untrue. 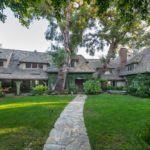 Despite the fact that Larry David has cultivated a reputation for being frugal with his money over the years, the last house that he was known to own was certainly luxurious. Located in the coastal Californian neighbourhood of Pacific Palisades, the house was one a one acre property with a guesthouse and a swimming pool. The house itself was almost twelve thousand square feet, with seven bedrooms and ten bathrooms, with views in all directions. The asking price of the home was said to be fifteen million dollars, but he ended up selling it for twelve million. It isn’t currently known where his new residence is located.

Through his marriage to Laurie Lennard, Larry David became engaged in environmental-based causes. Back in 2012, he was “bribed” to join Twitter by the organization Charity Bribes. Charity Bribes offers money to celebrities if they’ll do something that their fans want to see done. He agreed to the bribe, and earned over ten thousand dollars in doing so, which he donated to the National Resources Defence Council. He is also known to have supported the Make A Wish Foundation, the Nevada Cancer Institute, and the Alliance For Childrens’ Rights over the years. Once offered to show his penis to a Broadway crowd in exchange for $100 000 to give to charity, but nobody took him up on the offer.