Jay Leno Net Worth – How Rich is Jay Leno 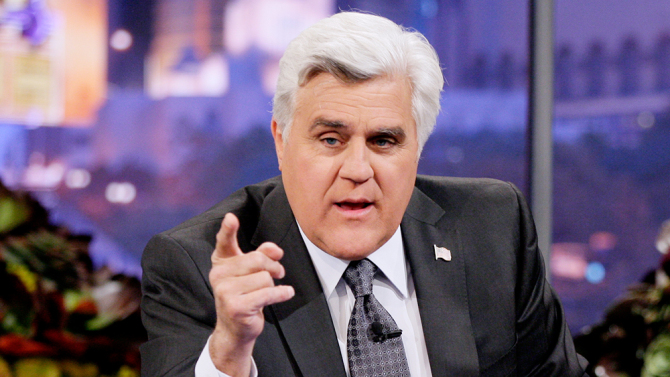 Jay Leno is one of the most famous television hosts in history. He hosted The Tonight Show from 1992 to 2014, for 4,610 episodes. Fun-fact: he never spent a cent of his Tonight Show salary, only relying on what he made from stand-up.

How Did Jay Leno make his money & wealth 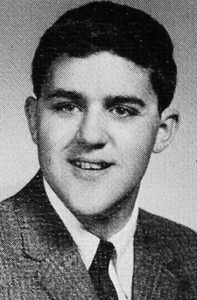 Jay was born as James Douglas Muir Leno was on April 28, 1950 in New Rochelle, New York. His mother was a homemaker, and was originally from Scotland. His father was an insurance salesman, and came from an Italian family. He spent his childhood and adolescence in Andover, Massachusetts and graduated from Andover High School.

Jay studied Speech Therapy at Emerson College. There, he discovered for passion for comedy and created a comedy club. After graduation, Jay started going to comedy clubs and doing stand-up. He then moved to Los Angeles, where he regularly performed stand-up, and wrote for a few TV shows.

He made his TV debut in the 1976 episode “J.J. in Trouble” of Good Times, and later that year he appeared in the pilot of Holmes & Yo-Yo. He soon started getting bigger roles. Other movies and TV shows Jay appeared in are American Hot Wax, Silver Bears, Almost Heaven, One Day at a Time, Americathon, Polyester, Alice, and Laverne & Shirley. 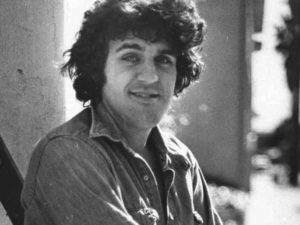 By 1987, Johnny Carson, who was in his 60s, wanted a less stressful schedule. So instead of hosting the show 5 nights per week, he only hosted Wednesdays, Thursdays and Fridays. Mondays were hosted by a guest host, and Tuesdays were re-runs of old shows, called “Best of Carson.” In 1987, Leno became the exclusive guest host of the Tonight Show. While doing this, he would also do about 300 stand-up shows per year.

In 1992, Johnny Carson retired from the Tonight Show. Many people, including Carson himself, believed the new host should be David Letterman. Letterman had experience, having follow Carson with Late Night with David Letterman from 1982. But NBC chose Jay Leno. This would start the Letterman-Leno rivalry, which lasted for years, and was the subject of the book “Late Shift” and a movie by the same name.

Leno is married to Mavis Leno, a philanthropist and feminist activist. They met in the 70s and got married in 1980. They chose not to have children.

In 2016, Jay Leno’s earnings is estimated to be $15 Million. Some of this money comes from his current TV show “Jay Leno’s Garage,” but most of it is from his stand-up career(he still does about 200 shows per year). When he still hosted The Tonight Show, his annual salary was considerably higher. In 2002, his salary was $20 million per year. By 2009, it was $30 million. 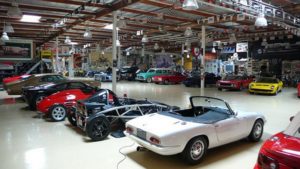 Cars are Jay Leno’s biggest passion beside comedy. He owns approximately 286 vehicles: 169 automobiles and 117 motorcycles. Some of the most important cars in his collection are: steam cars, a sedan and a roadster owned by Howard Hughes, and one of the nine 1963 Chrysler Turbine Cars. He keeps his car collection in a huge custom built garage Big Dog Garage.

In 2001, Jay and his wife donated $100,000 to stop gender apartheid in Afghanistan. In 2009, Jay donated $100,000 to a scholarship fund at Salem State College. In August 2012, Leno sold his Fiat 500 for $385,000 and he donated the money to help veterans. Other charities Leno has supported are: Bailey’s Café, Barbara Davis Center for Childhood Diabetes, Entertainment Industry Foundation, Keep Memory Alive, LIVESTRONG, and many more!

For almost 2 decades, he had the highest rated late night show on TV. He also won two Emmy awards.