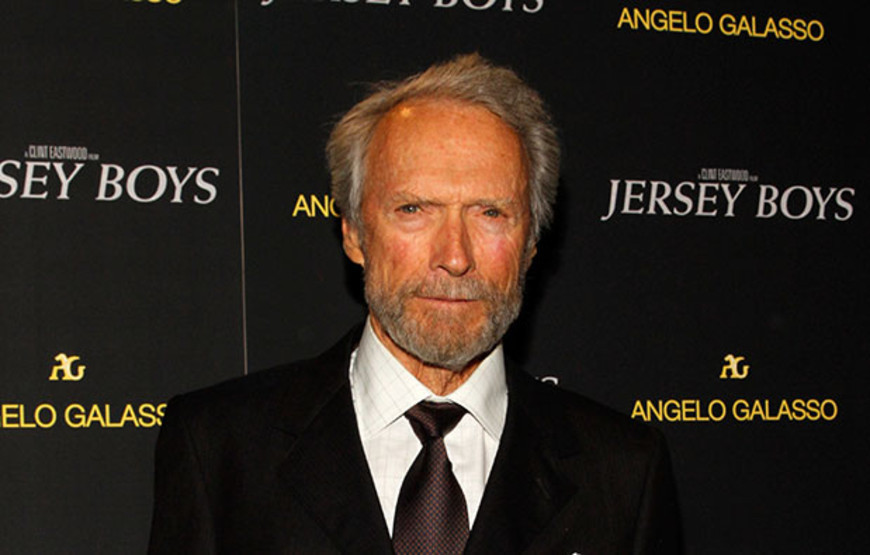 Clint Eastwood is a legendary American actor and director, most well-known for his work in Sergio Leone’s Dollars Trilogy, and in the Dirty Harry movies. He has eleven Academy Award Nominations, and four wins.

How Did Clint Eastwood make their money & wealth

Clinton Eastwood Jr. was born on May 31, 1930 in a working class family in the Bay area of California. Because of the great depression, his family traveled a lot, looking for work. They eventually settled in Piedmont, California.

After graduating from Oakland Technical High School, Eastwood enrolled at Seattle University but was then drafted into the US Army. While there, he met people who were interested in getting into acting. They advised him to try his hand at the movie business once he finishes his military duty. 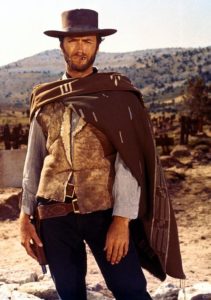 In 1954 he moved to Los Angeles, and after a screen test, he signed a contract with Universal for $75 per week. His first roles were very small parts in science fiction films like Revenge of the Creature and Tarantula. His next role was on the CBS TV show Rawhide, as Rowdy Yates. In 1964, Eastwood was cast as the Man with no Name, which was a triology of Western movies. These films became known as Spaghetti Westerns (due to the fact that they were filmed in Italy), and gained worldwide popularity.

Eastwood’s real breakthrough came in 1971, when he starred in the immensely popular Dirty Harry. Eastwood also began directing movies in 1971. Within 20 years, Eastwood would star in four more Dirty Harry movies, along with many other movies including The Outlaw Josey Wales (1976), and Every Which Way But Loose (1978).

In 1992, Eastwood directed and produced, as well as acted in the very dark and unique western Unforgiven, which went onto grab some Oscars. In 1993 he starred in In the Line of Fire, then in A Perfect World with Kevin Costner.

As a director, Eastwood is known for his efficiency. As a young actor, he resented the fact that directors made him shoot dozens of takes, so as a director he shoots very few takes, striving to get it right the first time. This means his movies shoot faster than most, never go over the budget, and sometimes even cost less than anticipated – something that studios love.

Clint Eastwood has seven children with five different women, but was only married twice. In 1953, he married Maggie Johnson. They had two children together, both a boy and a girl. In 1964, while still married, Eastwood had his third child Kimber, with Roxanne Tunnis. In 1984, he divorced Maggie Johnson.

In the 80s, Eastwood dated actress Sandra Locke, a relationship that started in 1975. While living with Locke, Eastwood had two children with Jacelyn Reeves: Scott (born 1986) and Kathryn (born 1988).  In 1993, Eastwood had his sixth child with actress Frances Fisher: a daughter named Francesca Ruth. In 1996 Eastwood married TV newscaster Dina Ruiz. Their daughter was born later in that year. Eastwood and Ruiz divorced in 2014, after 18 years together.

In 2016, Clint Eastwood made approximately $20 million.

How much money do they make per movie

As an actor, Clint Eastwood made about $10 million per movie, at the peak of his career. As a director, he makes anywhere between 15 and 30 million dollars per film. This includes his salary and a percentage of the profits. 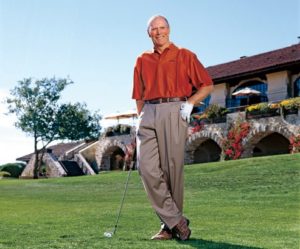 When he is not shooting a movie, Clint Eastwood lives in a 150 year-old mansion in Carmel-by-the-Sea,   California. The property is spread over a few hundred acres. After purchasing it, Eastwood had the interiors decorated by his own Hollywood set designer. The mansion has two master bed rooms, three guest rooms, a living/dining area, and an underground garage space. It also has a sauna, a garden, terrace space, a library and study space, and a wine cellar. The estate also has a 18,000 square feet 18-hole golf course. 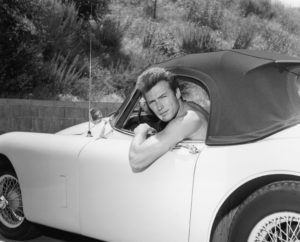 As a young man Eastwood has always loved convertibles, like the Jaguar XK-150. But his taste in cars changes as he got older. These days, Clint drives a 1992 GMC Typhoon, a 280 hp 3-door SUV with a 4.3 L LB4 turbo V6 engine. He was also spotted driving a Fiat 500e, a small 3-door hatchback with a 1.4 L Fire TurboJet I4 engine.