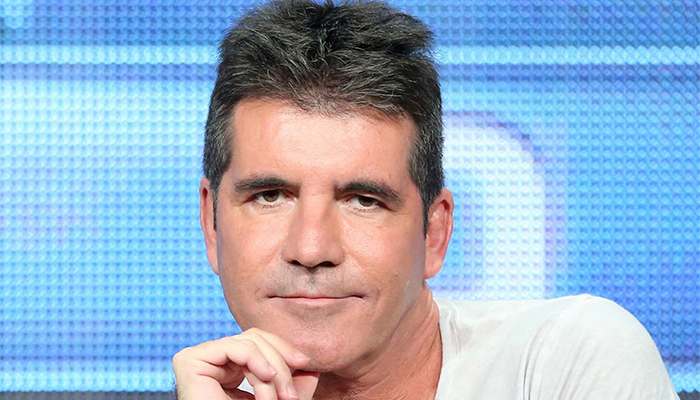 Simon Cowell is one of the judges on the British (and later American) TV competition shows: The X Factor, Britain’s Got Talent, Pop Idol, America’s Got Talent, and American Idol. Not only is the man a reality television judge, but he is also a television producer, entrepreneur and philanthropist. Cowell owns his own television production and music company called Syco and has helped to create a lot of music.

As a philanthropist, Cowell has also been involved in a variety of charities for a number of years including the UK charity that helps children with life threatening medical conditions. He is also a supporter of animal rights and have made various appearances in PETA videos in the past. In fact, for all the charitable work that Cowell’s done, in addition to the services which he has done for the music industry, there was high speculation at one point whether or not he would be the recipient of a knighthood in the Queen’s 2010 Birthday Honors!

But what has Simon Cowell been up to lately? Is he still on television as the blunt judge whom we’ve grown to love? What has he been busying himself with now in 2018? 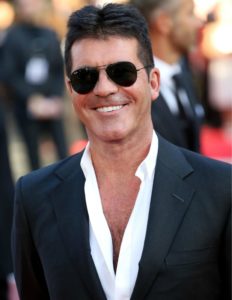 Cowell was born on October 7, 1959 in London to Julie Brett and Eric Selig Phillip Cowell, Sr. Brought up in Elstree, Herfordshire, Cowell is of Jewish and English descent. He has many siblings, including one younger brother, three half brothers and a half sister.

As a young teen, Cowell went to Radlett Preparatory School. After graduating, he enrolled in the independent Dover College along with his brother, however dropped out. He later attended Windsor Technical College, which is when he got another GCE in Sociology. According to his brother Tony, Cowell worked various menial jobs after graduating including as a runner on Stanley Kubrick’s, The Shining. However, it was said that he did not get along with his fellow colleagues and supervisors. His father, Eric who was an executive at the music recording company, EMI Music Publishing eventually helped to get him a job at EMI’s mail room. Cowell was later reported to have left the company after failing to receive a promotion.

Cowell formed E&S Music with a previous boss but left a few years later in 1983. He later formed the British record label, Fanfare Records, along with Lain Burton, selling everything from exercise videos to music from orchestras. While the company was initially successful with several hits, the company eventually closed down in 1989. Cowell eventually had to move in with his parents after becoming broke.

Having not been discouraged by the failure of the company, Cowell went on to sign as a consultant with BMG Records later that year. Moving up the corporate ladder at BMG, he eventually moved back into his own apartment, having managed to sign a large amount of successful acts for the company. From his work, the company was able to sell more than 150 million records and 70 top charting singles both in the United States and the UK.

Simon Cowell and His Involvement in the Talent Show Competitions 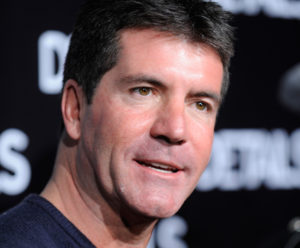 However it wasn’t until 2001, when Cowell was invited to join the music show, Pop Idol, both as a competition judge and a producer, that he became widely recognized for his work. Known for being notoriously hard on the performers of the show, Cowell on many occasions reduced the contestants to tears. But despite this, the British music competition was instantly a hitーdrawing auditions from over 10,000 would-be stars. A year later in 2002, Cowell was once again asked to be judge on the American version of the show, American Idol. The series was yet another success, having produced many pop stars during it’s run including: Kelly Clarkson, Ruben Studdard, Fantasia Barrino, Jennifer Hudson, Carrie Underwood and Taylor Hicks.

Cowell later created his own television production company, Synco, in 2002. Many other competition television shows would later be produced under this label, including the ever-so-popular, Americas Got Talent and X-Factorーall of which have become widely acclaimed television shows. After the success of X-Factor in the UK, Cowell decided to import the hit series to America in 2011. Based on the original UK version, the concept of the X-Factor is simple; the show would be a talent search in which the final winner would be awarded a $5 million recording contract.

The first episode of the American X-Factor aired on September 21, 2011ーand the television audience loved the show. X-Factor eventually went on to winning three Teen Choice Awards in 2012, and ten Teen Choice Awards in 2013. Simon Cowell himself was also given the best Male Personality Award in both years for his role as a judge. X-Factor eventually ended on February 7, 2014 after a three season run. 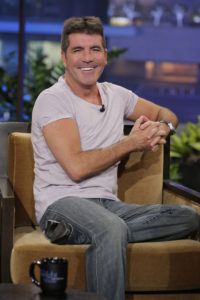 Following the success of X-Factor, Cowell along with his business partners at Syco decided to produce a talent show that would not only focus on singing talent, but talent in other areas as well. The shows America’s Got Talent and Britain’s Got Talent ultimately debuted on television in June 2006 and June 2007 respectively, with Cowell back in both the producer and judge seats. The premise of the Got Talent series was that, anyone of any age with any type of talent can apply for an audition. Contestants would have to perform their talent live in front of a panel of judges, including Cowell himself. The final winner of the show would receive a cash prize of £250,000 (in Britain’s Got Talent) and $1,000,000 dollars and a chance to headline a show on the Las Vegas Trip (in America’s Got Talent).

Both shows were huge successesーhaving won and been nominated for numerous awards during their run. In fact, the two shows are so widely popular that they are still airing on television to this day. The contract for Britain’s Got Talent, for instance have just been renewed until 2019.

In 2010, Cowell announced his engagement with makeup artist, Mezghan Hussainy. However, the engagement was later broken off two years later in 2012. In response to that, Cowell had said that “[they] came to the conclusion that [he’s] a clueless boyfriend”. A few months later in December of the same year, Cowell was confirmed to be in a dating relationship with model and actress, Carmen Electra. It did not seem to last too long though, as the couple parted ways in early 2013.

Back in 2009, Cowell had revealed that he did not have any intention of having children, stating that “with kids, you have got a routine that you can’t escape from”. Despite his stance, it was later widely reported in 2013 that Cowell would be expecting his first child with Lauren Silvermanー the wife of Andrew Silverman, who was a close friend. Andrew Silverman eventually filed for an at-fault divorce in July 2013. In August 2013, Cowell confirmed that Silverman was pregnant with his child after the Silverman’s divorce was settled outside of court; she gave birth to a baby boy on February 14, 2014. 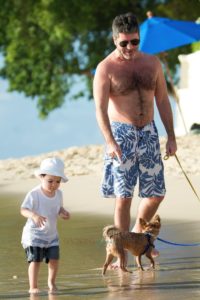 In June 2016, Cowell also opened up about his son, Eric for the first time since his birth back in 2014. According to the Judge, the toddler is already well versed in terms of being a “good critic” on his talent show competitions! When interviewed, the father also talked about how his son had changed his attitude towards young contestants on the competitionsーthat because of his son, he has now become a “softer” judge.

Besides spending time on his shows and with family, Cowell is also active on social media. On June 21, 2016, the long term animal rights activist was seen spreading the word about the cruelty of the Yulin dog meat festival on Twitter; asking his followers to support him in the cause. Through a webpage set up by the Humane Society International (HSI), Cowell also voiced his concerns about the conditions of the dogs and asked for help and support from the public through the organization. 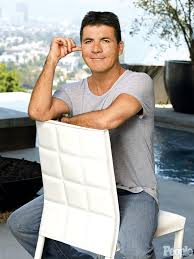 More recently this July, Cowell has also been making headlines for his alleged legal action against Gary Barlow. With Barlow in the midst of launching a new TV talent show, Cowell had reportedly stated that he will be considering legal action if the show is to be too similar to his previous series, The X-Factor. According to sources, Simon’s team will be keeping a close watch on Barlow’s showーto ensure that the two projects will be complete different.

But that’s not allーthe judge has also been in the news this month for his generous offer to help pay for a life saving cancer treatment for a three year old! According to sources, Cowell has donated a total of £25,000 to help the young cancer fighting boyーthe money will be used to fly the British family over to a specialist in the United States. The X-Factor boss had reportedly broke the news to the mother of the three year old, via a surprise phone call while she was sitting by her son’s bedside at the hospital. From this, we can see what kind of character the candid judge really isーheart warming and generous.