Pitbull Net Worth – How Rich is Pitbull 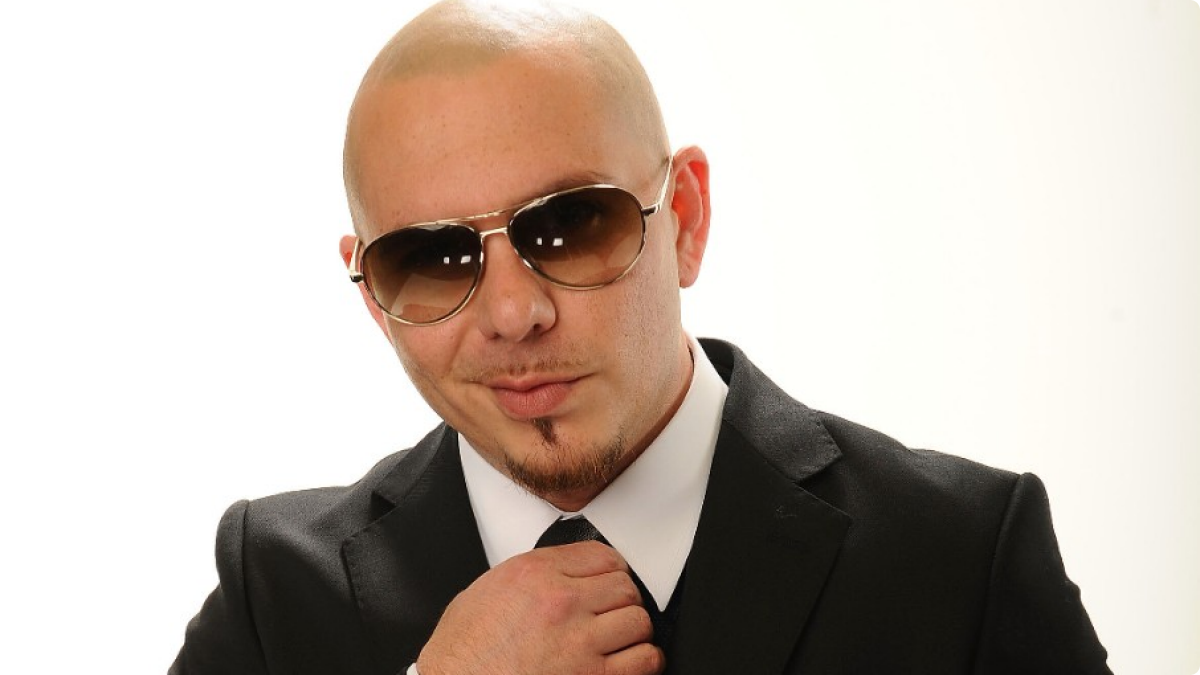 During the last decade, Pitbull has appeared on countless pop tracks, and he has won several different awards for his work in the music industry. He has exploded in popularity and today, he is considered one of the most recognizable figures in pop music right now. Pitbull originally came from a humble background, but as you can imagine, his success has made him a lot of money in recent years. How much has he made off of his work in music? In this article, I’ll talk about Pitbull’s net worth, his personal life, and what he did early on in his career to rise to the top. Without further ado, let’s look a little closer into the life and times of Mr. Worldwide himself.

How did Pitbull make his money & wealth? 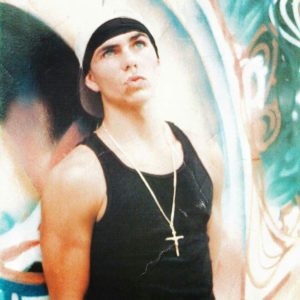 Pitbull, also known as Armando Christian Pérez, was born in January of 1981 in Miami, Florida. He grew up with Cuban parents, and he found himself heavily inspired by the lively music scene in Miami. Pérez would later cite Miami bass as a particular genre of music that he drew a lot of inspiration from in his later works. Pérez’s parents divorced when he was pretty young, and he grew up for the majority of his life. When he turned sixteen, however, he was kicked out of the house when he mother discovered that he had begun to sell drugs, like his father had. As a result, Pérez spent the remainder of his youth living with a foster family in Roswell, Georgia. Upon graduating high school, he made the serious decision to pursue a career in rap. Coming from Miami, he knew that there were plenty of avenues for a young musical artist to climb to stardom, and he was determined to do just that. Pérez picked himself up by his bootstraps, and he began to seek out a record label.

Pérez took his first step into the music industry in 2001, when he signed to Luke Records as an independent artist. The label wasn’t willing to give “Pitbull” his debut album just yet, but through them, he was introduced to rapper Lil Jon. The two young artists became close friends, and Lil Jon offered Pérez a track on his new album, Kings of Crunk. Pitbull’s track, “Pitbull’s Cuban Ride Out” didn’t become an international success story, but it helped to put the flowering rapper on the map, so to speak. Pérez’s debut album didn’t come until 2004, with the release of M.I.A.M.I.. The album saw modest commercial success, peaking at 32 on Billboard’s Hot 100 chart. The album wasn’t really a smash hit, so Pitbull decided to extend himself into something that would become sort of the “trademark” of his later career: collaborations. In 2005, he appeared in the Ying Yang Twins single “Shake”, which received a huge amount of airplay. Later that year, he worked to found Bad Boy Latino, a Latin-centric recording subsidiary with Sean Combs. 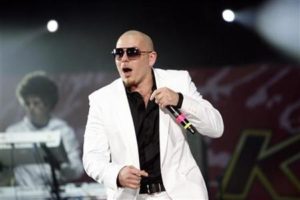 The next couple of years were really busy for Pérez, who was becoming known for his work ethic, and for his ability to crank out music at an impressive rate. In 2006 and in 2007, he released two albums: El Mariel and The Boatlift, respectively. El Mariel was slightly more successful than his debut album, and it actually peaked at number 2 on Billboard’s rap chart. The Boatlift was slightly less popular than the prior album, and some people suspect that the change in Pitbull’s overall sound may have been the reason behind the disappointing performance. (Pérez himself said that the album would feature a more “gangsta rap” feeling than his previous work.) At this point, he had become a relatively well-known figure in rap, but he still hadn’t obtained the level of recognition that he was looking for in the mainstream music world. That wouldn’t come until 2009, with the release of his fourth studio album, Rebelution.

Rebelution has everything that most people think of as “classic” Pitbull. The album features a variety of different guest artists, like B.O.B, Ke$ha, Lil Jon, and Akon. Not only that, but it also has the unique blend of crunk, hip-hop, and Latin beats that Pérez is now famous for. Rebelution‘s lead single, “I Know You Want Me (Calle Ocho)” would be his first of many hits, and it was his single to really gain a lot of mainstream attention. In the following years, Pitbull was featured in songs alongside artists like Usher, Cypress Hill, and Enrique Iglesias. From that point forward, Pérez never looked back. In 2011, his single “Give Me Everything” off of the album Planet Pit became his first number one single. In 2013, he won his first Grammy award, for Best Artist Latin/Best Artist Urban. Today, Pitbull is on the precipice of releasing his tenth studio album, and he is as influential in his field as ever.

No, Pitbull is not currently married. He has a fairly private personal life, but he is known have four children. Two were with an ex-girlfriend, Barbara Alba. The other two are from previous relationships. Based on what we readily know, it doesn’t look like Pérez is engaged in any kind of serious romantic relationship at the moment. It seems like he’s content with being a bachelor for now.

Why is he called ‘Pitbull’?

‘Pitbull’ is sort of an unusual moniker, and a lot of people wonder how the artist obtained it to begin with. When asked about the meaning of his stage name, Pérez explains that he has always likened himself to a pitbull. Like a pitbull, Perez thinks of himself as stubborn, tough, and “outlawed in Dade County.”

Although Pitbull hasn’t really made an explosive amount of money in recent years, he has been successful by accumulating his wealth steadily. In 2015, it has been estimated that Pérez took home around $11 million. For comparison, rappers like Kanye West and Dr. Dre made more than double that in 2015. However, Pérez has specifically been able to build up to his impressive net worth by steadily earning money over the last five or so years. He has been making between $10-14 million every year since 2010, almost. He is definitely a financially successful man.

How much does Pitbull make per day?

Using that above estimation as a guideline, we can use some simple math to calculate that Pitbull makes around $30,000 per day.

Pitbull had a difficult childhood, and he found himself in a lot of pretty rough situations as a teenager. Today, as a reformed man, Pérez has put a lot of time and money into helping out other disadvantaged youth. He uses his platform as a famous entertainer to raise awareness for a variety of social issues, and he uses his newfound wealth to help those in need. Throughout his career, he has worked alongside charitable organizations such as the Save The Music Foundation, STOMP Out Bullying, and World Vision, among many others.