Zac Efron Net Worth – How Rich is Zac Efron 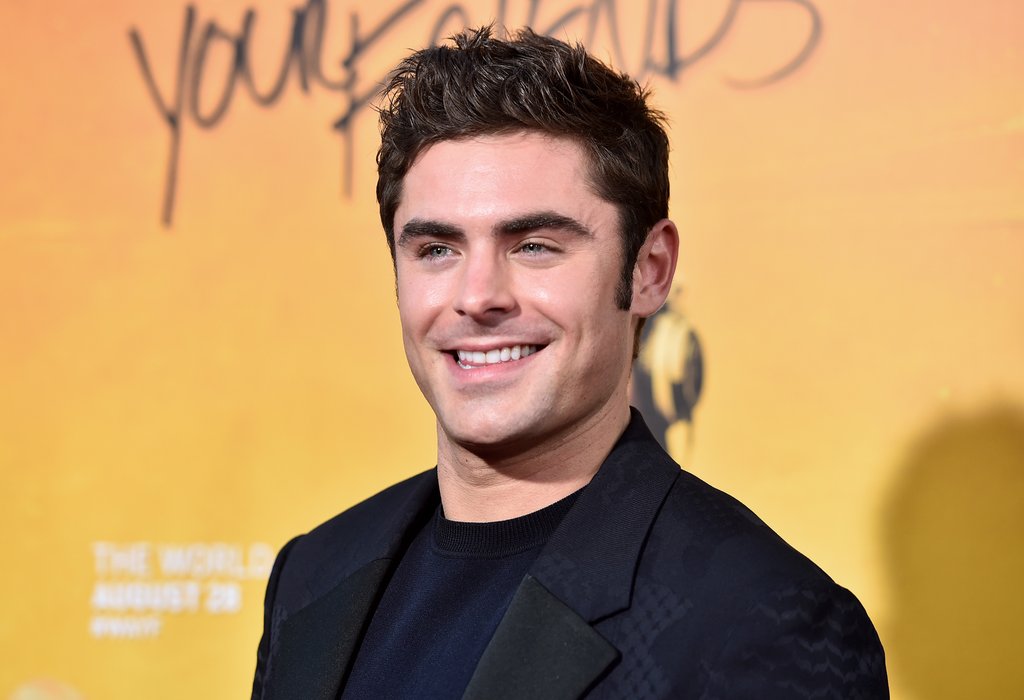 Zac Efron, like many other actors, got his start in the entertainment industry at a young age. He kicked things off by appearing in the Disney film series, High School Musical. Since then, he was successfully able to further his career by appearing in several other films. (When it comes to “child stars”, it is often difficult for actors to break out into more adult roles.) In recent years, he has established himself as a legitimate actor, appearing in several different major film roles over the course of the last five or so years. Zac Efron is successful, but how has all of this newfound success impacted his finances? In this article, I’ll talk a little bit about how Efron’s net worth, and I’ll also talk a little bit about what he did to become so successful in the first place. Without further ado, let’s investigate.

How did Zac Efron make his money & wealth? 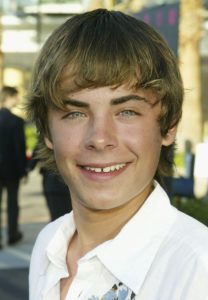 Zachary Efron was born in San Luis Obispo, California, in October of 1987. Neither of his parents were in entertainment, but they ended up pushing him towards that industry anyway. During his childhood, Zac was a serious student, and he enjoyed making his classmates laugh. With that in mind, his father urged him to pursue acting when Zac was just 11 years old. Luckily, Efron followed his dad’s advice. In high school, he began to appear in various school productions, and he really enjoyed himself. He appeared in productions such as Little Shop of Horrors and The Music Man. (His performance in these productions was bolstered by the singing lessons that he was taking on the side. These would prove useful later on in his career, too!) His high school drama teacher was so impressed by his work in class that she recommended him to an agent in Los Angeles. This ended up working out, and Zac was signed to the Creative Artists Agency. (This agency is fairly prestigious, and its clients have included the likes of Meryl Streep, Tom Hanks, and George Clooney.)

Although Efron is mostly known for his work in film today, he got his start in television. He appeared in television programs like Firefly, ER, and Summerland. Some of his work was highly-praised, too. He appeared in the Lifetime made-for-TV movie Miracle Run, which ended up winning him a Young Artist Award. This would be the first of many awards that Efron would win for his work on the screen. He didn’t majorly “break” out until 2006, when he saw a starring role in the Disney musical High School Musical. The film itself was enormously popular among teenagers and adults alike, and playing the male lead attracted a lot of attention towards this young star. Not to mention, High School Musical had that special benefit of being a musical, which mean that it was also able to sell albums. The album was quadruple certified platinum, and it was actually one of the best selling albums in the United States in the year that it was released. In the following year, Efron was sure to keep his momentum by playing Link Larkin in the 2007 film adaptation of Hairspray. 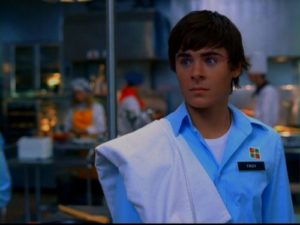 The High School Musical series continued to do well for Zac Efron, too. While he worked on improving his talent and developing his career, he continued to play Troy Bolton. He first reprised his role in High School Musical 2 in 2007, and he did it again in 2008 with High School Musical 3: Senior Year. This was actually the first and only theatrical release of a High School Musical film, and it was a massive box office hit. The movie received positive reviews from critics, as well, and at this point, Zac Efron had pretty much established himself as a big name in the acting world. His work in the High School Musical movies also did a lot to popularize him among the teen demographic, as well. In the following years, he appeared in 17 Again and Charlie St. Cloud. The former was a significant commercial success, and the latter was also pretty popular despite the fact that it didn’t really get very positive reviews. In the years that followed, he appeared in a few other movies like The Lorax, Liberal Arts, and New Year’s Eve. As he grew up, however, Efron seemed interested in distancing himself from his “teenybopper” image.

In the years that followed, he appeared in some more mature films. In 2014, he appeared in the hugely critically acclaimed Rogen comedy, Neighbors. In that same year, he also appeared in the film That Awkward Moment, which was commercially successful despite mixed critical reviews. These two films, which featured humor that was more vulgar in nature, are credited for helping Zac Efron shed his image. He had almost seamlessly transitioned into this new kind of role, which opened up a lot of opportunities for the young star. Efron continued this trend of appearing in mature films with his work in films like Neighbors 2: Sorority Rising, Mike and Dave Need Wedding Dates, and Dirty Grandpa. (Even more impressive is the fact that all of these films ended up releasing in 2016.) People have said that Efron’s career hasn’t even peaked yet, too. In the next couple of years, he’ll be appearing in several other feature films, including Baywatch, a highly anticipated adaption of the television show. The movie is set to release in 2017. He may have started out as a “Disney kid” but Zac has put in a lot of work to change his image and become a more “serious” actor. It looks like it majorly paid off, too.

No, Zac Efron is not married. To be fair, the actor isn’t even thirty years old yet. However, he has been in several high-profile relationships over the course of his career. He has been with women like Vanessa Hudgens and Sami Miró, but it definitely looks like this guy is interested in remaining a bachelor for at least a little while longer.

It has been reported that Efron made around $1 million in 2015. This may seem low, but it’s important to consider that he has made a lot more in 2016 thus far. (As of right now, people are thinking that he will make more than triple what he made in 2015 this year.)

How much does Zac Efron make per day?

Using the above $1 million as a guideline, we can use some basic math to calculate that Efron makes about $2,700 per day. (This is pretty low for most actors, but as I said before, 2015 was a “down” year for the actor.)

Zac Efron didn’t really grow up in a disadvantaged environment as a kid, but his work in High School Musical put him in a good position to help empower and support other kids who may be in need. During his career, Efron has supported charitable organizations like the American Humane Association, the Cystic Fibrosis Foundation, and the Make-A-Wish Foundation. (His work as Troy Bolton has meant that a lot of kids have specifically requested Efron for their wish, which he has been more than happy to go along with.)