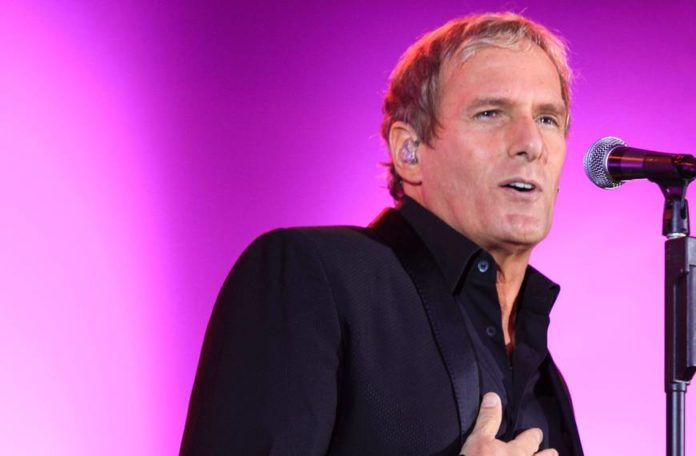 Michael Bolton is a singer who’s well-known for his covers of classic hits along with original timeless hits that he wrote for other artists and later on personally performed. His extensive career in music spanned 17 albums with millions of copies sold around the world.

You might be wondering where is Michael Bolton right now or what is he doing this year. Before we look at the latest updates on him, let us first check out his journey in the realm of music and how he became an award-winning singer.

Michael Bolotin was born on February 26, 1953, in New Haven, Connecticut. At an early age he displayed a budding interest in music thanks to the songs on the radio and to his brother Orrin’s collection of records. His loving parents supported this path by renting a saxophone for him to learn and play. The young Bolton tried his best to play the instrument along with what’s aired on the radio but he found it difficult to do so. Instead he just sang along and dropped his pursuit of learning the saxophone. Bolton developed his voice through constant practice and he grew confident enough to perform at school events and in front of family. 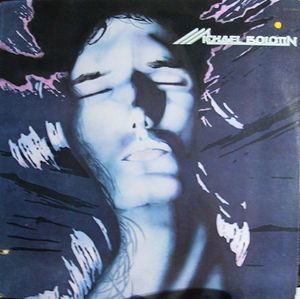 In his teenage years Bolton practiced songwriting and self-studied how to play the guitar his mother gave him. He had his first taste of performing live when he joined “The Nomads”, a band that played in public places around his hometown. After they parted ways Bolton tried to kick-start his solo career with the release of his debut album Michael Bolotin in 1975 under the record label RCA. The album contained both original and cover songs and it failed to rouse sales and public attention. He tried again next year with Everyday of My Life which suffered the same fate as its predecessor. After these two failures the record label decided to drop Bolton.

In 1978 Bolton became the lead vocals of the emerging rock band Blackjack. The group managed to release two albums and even had a small tour around the United States. They disbanded in 1980 as the members found better musical opportunities, but as for Bolton it was back to the drawing board.

At this time Bolton was married to Maureen McGuire and was a father to three lovely daughters. The family faced financial challenges after the dissolution of Blackjack. He tried his hands on songwriting and spent the early 80s penning lyrics for singers like Laura Branigan, Cher, Kenny Rogers, and many others. He also returned to music with another solo album in 1983 titled Michael Bolton with the new stage name we all know now. Reviews were mixed but the album fared better critically compared to his first releases. His next album Everybody’s Crazy in 1985 also gathered polarizing feedback from critics but praise still went to Bolton’s vocals. 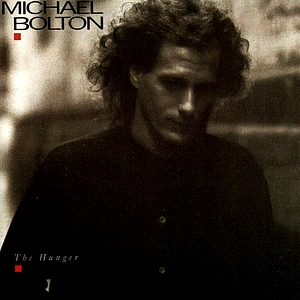 Bolton’s breakthrough came in 1987 with his album The Hunger. It entered the Billboard 200 chart at #46, and #44 on the UK Albums Chart three years later. Bolton ended the 80s with Soul Provider which contained the Grammy Award-winning single “How Am I Supposed to Live Without You” (the same song he co-wrote with Doug James for Laura Branigan in 1983). This album ushered Bolton to superstar status with sales of over 12 million around the globe and spending 202 weeks on the Billboard charts at #3. It was quite a feat considering that Soul Provider was again met with ambivalent critical reaction.

The next decade opened with Bolton and McGuire’s divorce after staying together for 15 years. In 1991 his chart-topping album Time, Love & Tenderness hit the shelves with 16 million copies sold worldwide. Bolton’s cover of the Percy Sledge hit “When a Man Loves a Woman” bagged him a “Best Pop Vocal Performance” Grammy Award in 1992, while the single “Love Is a Wonderful Thing” got him and his production team tangled in a plagiarism lawsuit filed by The Isley Brothers which ended with the former paying around $5.4 million. 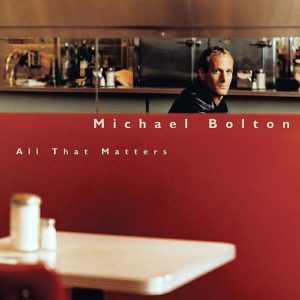 Bolton sped through the 90s with a string of albums containing original songs and covers, and his efforts on the latter drew the ire of professional critics and some listeners. His 1997 album All That Matters exhibited poor commercial and critical performance due to the weak impact of its singles, and it didn’t fare well on the charts too.

Unlike the bright and successful ending of the 80s for his career, Bolton’s 90s closed with two albums. The first was My Secret Passion: The Arias in 1998 which was composed of opera covers and only managed to reach #112 at the Top 200 chart of Billboard. Critics welcomed this venture to a new genre as a breath of fresh air, but it lacked enough oomph and promotion hence its lackluster chart performance.

The next one was 1999’s Timeless: The Classics Vol. 2. His first Timeless album back in 1992 was a staggering success with sales of nine million and a long reign at the top spot of the charts. The follow-up he made in 1999 paled in comparison to its predecessor and was the first ever album since 1985 to not enter the charts.

In 2002 he returned to the scene with Only a Woman Like You which charted at #36 but didn’t go past the 1 million mark in terms of sales. The new millennium saw more albums from Bolton that didn’t chart high nor sell millions of copies worldwide. His latest offering to the music scene was 2013’s Ain’t No Mountain High Enough – A Tribute to Hitsville USA containing covers of classic Motown songs and duets with well-known singers like Melanie Fiona and Michael Lington.

Michael Bolton Outside of Music

Bolton has made numerous appearances in both film and television. Contrary to what was believed, he is not the drummer in the 1984 science fiction film Dune. Instead his first appearance as an extra was in the 1997 comedy Meet Wally Sparks, followed by comedies Snow Dogs (2002) and The Onion Movie (2008).

He also appeared in television series such as in The Nanny, Two and a Half Men, and Glee. In season 11 of Dancing with the Stars Bolton competed in tandem with professional dancer Chelsea Hightower but they were eliminated during the second week.

Bolton served as the executive producer of 2001 comedy film Good Advice, 2005 documentary Terror at Home, and 2008 drama The Other Side of the Tracks.

Let’s see what Michael Bolton is up to now this year.

Bolton announced his upcoming album Songs of Cinema through the site PledgeMusic. If you visit his page there you can preorder the album for $10 or choose among the different items that you can add with the album, ranging from exclusive merchandise to VIP passes and even a lunch in Connecticut or at Sunset Marquis with Bolton himself. You’ll have to hurry though as some of those items are severely limited (and quite pricey too).

Bolton has been working on a documentary about Hitsville U.S.A. in Detroit for the last three years. It is titled Gotta Keep Dreamin and is yet to be released.

Bolton has been consistently performing in concerts since 2015 and throughout 2016. If you’re in Cairo, Egypt, you can catch him in October 21 at the RMC Theater, and in November 25 he will be at Tarrytown, New York.

He is set to appear on Hagerstown, Maryland, in December 01, and he will again perform there in December 03 before moving to Atlantic City, New Jersey in the same day. For the rest of the Christmas month he will be performing at Northfield, Ohio, Newark, New Jersey, and Staten Island, New York, on the 08, 17, and 19 respectively.