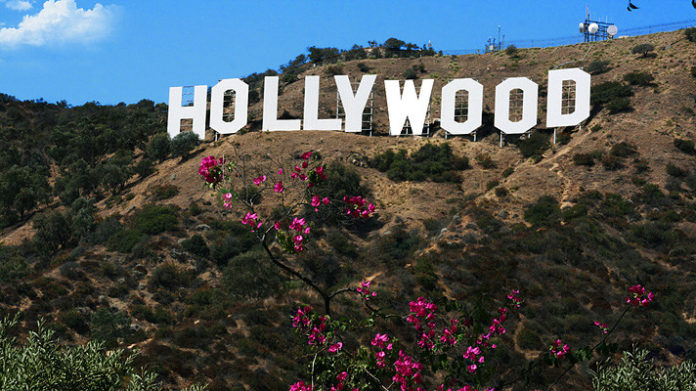 Top 10 Most Beautiful Actresses in Hollywood

When it comes to Hollywood, the first thing that a lot of people think about are the most beautiful actresses. There might be some correlation to how successful an actress is and how beautiful she is. In the world of media, a pretty face is basically a must have if you want to succeed in this industry. Now, there are a lot of beautiful women in the Hollywood acting scene, and these, are the top 10 in my opinion. Don’t get me wrong, if your favorite actress isn’t here, chances are, she’s a very close contender to be on this list. Without further adieu, here are the top 10 most beautiful Hollywood actresses. 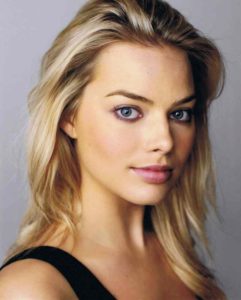 Margot Robbie is an Australian Actress who was born on July 2, 1990. She is most known for her role as Harley Quinn in the 2016 film Suicide Squad. She has been featured in many other top grossing films like The Wolf of Wallstreet, and Focus. She has been nominated for several awards, and won the Empire Award for her work in The Wolf of Wallstreet. Margot Robbie has made it clear that she is here to stay and she does not plan on stopping her acting any time soon. 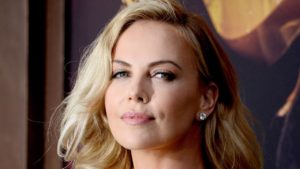 Charlize Theron is a South African actress who was born on August 7, 1975. She has starred in movies since the late 90s and is still going strong today. She is most known for her roles in The Devil’s Advocate, Mighty Joe Young, and Mad Max: Fury Road. Charlize has been nominated for 83 different awards and actually won 29 of them. Charlize has fan’s hearts, receiving a ton of fan-mail, her favorite of which being the dozen of “prom-posals” she receives. 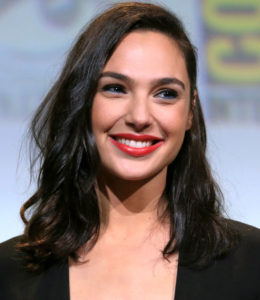 Gal Gadot is a 31 year old actress who comes from Israel. Most known for her role in The Fast and the Furious, Gal is certainly one of the most beautiful women on this list. Gal does not act full time, she actually is a model as well. Ranked the second most beautiful woman in Israel, Gal certainly is loved by her fans all over the world. Gal has been in a number of different films, with the most recent being Batman v. Superman: Dawn of Time. One thing that most people don’t know about her is that she actually served in the military for 2 years when she was 20 years old. She excelled during her boot camp and would eventually be placed at the rank of officer. She eventually would leave the military to pursue her other interests. 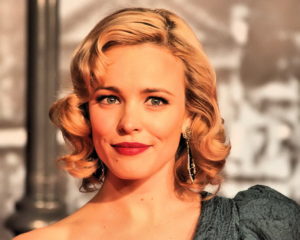 Taking the number 7 spot on our list is Rachel McAdams. Rachel McAdams is a 37 year old actress from Ontario, Canada. After completing her degree at York University, McAdams realized that acting is what she wanted to do for the rest of her life. Known mostly for her role in Mean Girls, Rachel has been on the top of many most beautiful lists since her acting debut. One thing is for sure, McAdams has no intention on stopping her acting career as she has amassed a huge fan base that supports her no matter what role she puts herself into. 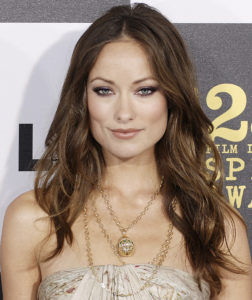 Olivia Wilde is a 32 year old actress who hails from New York. Originally a model, Olivia started her acting career after being offered to do a small part in The Girl Next Door. Eventually, she would catch the eye of many different studios and star in a wide assortment of films. She has won a Comedy Festival Award for her work in Bickford Shmeckler’s Cool Ideas and has been nominated for a handful of awards since. 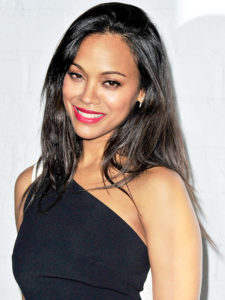 Zoe Saldana is a 38 year old actress who comes from New Jersey. Saldana got her exposure when she starred in an episode of Law and Order. Eventually, this would spiral her career out of control and be featured in many top grossing films. Her most notable work was in James Cameron’s movie, Avatar. She was personally selected by Cameron himself to star in the film as she had the attitude that he was looking for. 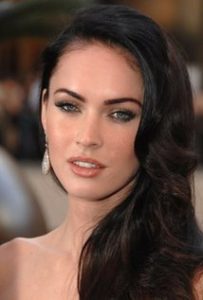 Megan Fox has always wanted to star in movies. When she was a little girl, she constantly begged her parents to take acting classes. It was clear that she always wanted to be an actress, and her wish would eventually come true. Before she became a high profile actress, Megan Fox would model for a high profile agency in South Carolina. Eventually, she was noticed and she starred in the blockbuster film, Transformers. 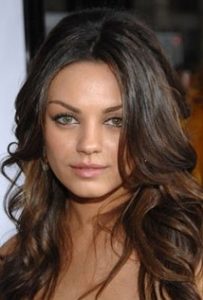 Mila Kunis is a 33 year old actress who comes from Ukraine. When she was 9 years old, her father enrolled her in one of the most prestigious acting programs in Hollywood. Eventually, she would meet one of her best friends and managers, Susan Curtis. This would lead to a whole bunch of opportunities for the young actress. She would star in a bunch of smaller roles until she got her break in the hit series That 70’s Show. 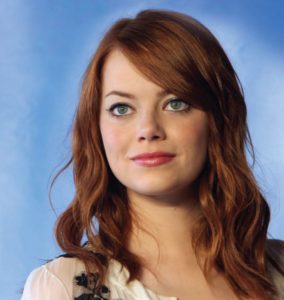 Emma Stone is an American actress that is 27 years old. She would coast through her adolescence without ever being special, that is, until she entered college and started acting. She found something that she loved and something she wanted to pursue. It wouldn’t take long for the young Emily to find a career in acting. She would appear in a large amount of smaller films until she finally reached her breakthrough in Zombieland, Superbad, and In Search of the New Partridge Family. Without a doubt, Emma Stone deserves her number 2 spot on the most beautiful list as she turns heads no matter where she goes, even at the age of 27. 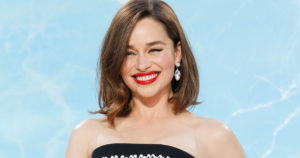 Taking the top spot on our lists is Emilia Clarke. Emilia Clarke began her career as an actress in a play. Eventually, she would land her breakthrough role in Game of Thrones in which she would be shown to audiences all across the globe. This gave her the exposure that she needed to quickly receive a lot of other roles. Emilia Clarke is definitely a world renounced actress that almost everybody has heard of. No matter where she goes, Emilia Clarke always draws a crowd full of people who would die just to have the opportunity to take a picture with her. Emilia Clarke, congratulations on taking the #1 spot on our most beautiful list!