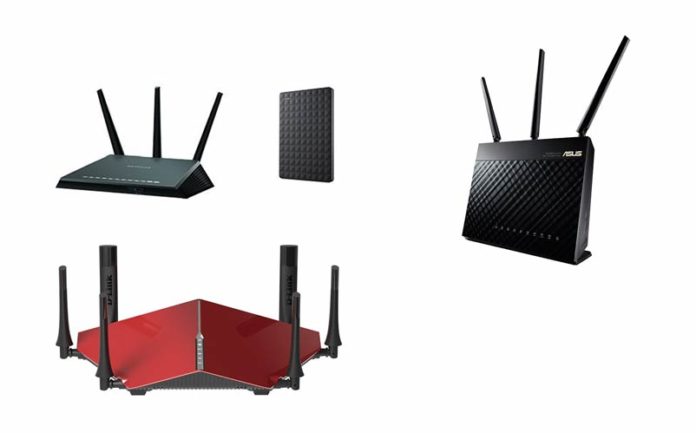 As any gamer knows, when it comes to online multiplayer, sometimes it isn’t skill that determines the winner. Depending on where you are in fact, most of the time it can be decided by lag. To help mitigate this issue, many seek to get better routers to make their connection all the better for online play. Here, we take a look at some of the best available options for the Playstation 4.

Sometimes, what is best for one system or computer isn’t exactly what’s best for every one of them. This is particularly true for the PS4, where while many top tier routers use 802.11 AC wifi, this will be essentially a useless feature for the system, as it uses the format common to Wireless N Routers.

Likewise, those “dedicated gaming” routers may not exactly always be what you need to purchase; a solid router is a solid router so long as the connection type matches up to what you want to use it for.

Lastly, when handling connection issues, keeping NAT 1 and NAT 2 open is absolutely needed for keeping the connection fine and the game flowing as it should. While this may open the network to an increased chance of penetration, switching settings back after play should minimize this risk. 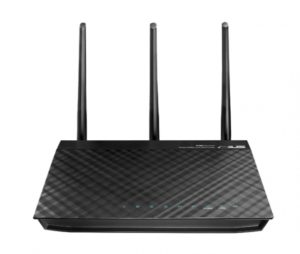 If you need a solid router at a budget price, look no further. Coming in at $170 MSRP, but often found for sale for under $120, the RT-N66U offers plenty of speed with 900 Mbps when using both bands. This router is fantastic for longer range gaming (say when you need to have a floor between you, the console, and the router) due to the Wi-Fi amplifier. While not the very fastest router available, most gamers would find that the N66U is a great choice. 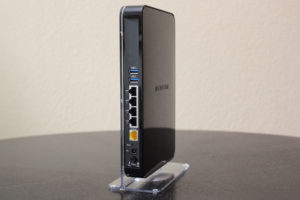 Another pick near $150, the Netgear N900 id a fine option with many options similar to the aforementioned RT-N66U. This model contains six internal antennas which allow for long distance usage with minimal loss of performance. A unique advantage for this router is the ability to actively block certain websites via parental controls, but this router does not carry USB 3.0 ports.

Yet another dual band router, this one is a little weaker in speed than the 900 model, but is often on sale for around $100. Just as the previous model, this one does not send USB 3.0 ports, which for most gamers isn’t the biggest issue, but can be a problem if file sharing across a network. Rebooting the network is as easy as pressing a button, and creating a guest network is almost as easy. Overall, if you’re looking for a decent router at college freshman prices, this is certainly an option to consider. 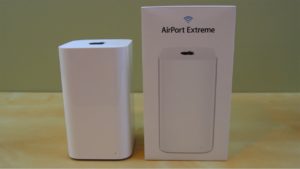 If you are already an Apple house, you may want to consider using the Apple Airport Extreme for both your main computers and your PS4. With a simple design and absolutely tiny footprint, one may expect that this small white box would prove fine and good for Mac applications, but terrible for gaming. Nothing could be further from the truth. With a performance that tops out at a 1200Mbps rate, and allows for fairly consistent performance even at a distance of 15 or 20 feet. However, there are a few downsides. First, set up may be a bit of a pain, as the AirPort Extreme is formatted nearly exclusively for iOS devices, and configuration options are also limited. Overall, it is still a fine Router, and for $180 on average, a certainly decent deal. 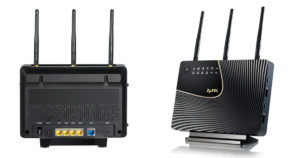 For those who already have a very good connection via their ISP (think Fiber Optic networks), the ZyXEL may be a good choice. With an option to have both 2.4 GHz and 5G connections, the network can be used by both PCs and the PS4 without interruptions or issues. The ZyXEL can achieve speeds of upwards of 900Mbps, and can have gigabit Ethernet capabilities. However, at over $200, this router may not be the most economical option available.