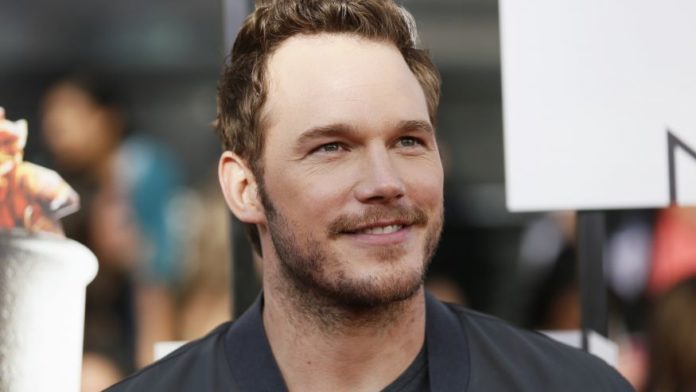 While he was just a minor television star five or six years ago, today, Chris Pratt is one of the biggest names in Hollywood. Following his performances in more serious films like Zero Dark Thirty and Guardians of the Galaxy, he began to shed his reputation for being a television actor, and he began to gain one for having major acting chops. In this article, I’m going to talk a little bit about how Chris Pratt was able to rise to prominence in the entertainment industry, while also discussing how he was able to become financially successful during all of this.

How did Chris Pratt make his money and wealth? 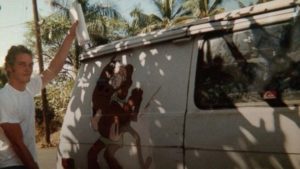 Chris Pratt was born in Virginia, Minnesota in June of 1979. Unlike a lot of other actors today, he didn’t really grow up with entertainment in mind. If anything, he was just a regular guy. He was raised in Lake Stevens, Washington, where he wrestled in high school. During his first semester of community college, he dropped out and worked as a coupon salesman and daytime stripper. Eventually, he found himself homeless in Hawaii, with no real future to speak of. However, one day, while waiting tables at one of his part-time jobs, he was approached by Rae Dawn Chong, who wanted to cast the handsome and fit Pratt in her directorial debut.

This small role proved to be a gateway role for the young man. Working on Chong’s film caused him to move to Los Angeles, and he began to develop his acting portfolio with minor roles in television roles in Everwood and The O.C. Pratt appeared in his first major film in 2008, when he had a small role in Wanted, a movie that featured the talents of the likes of James McAvoy, Angelina Jolie, and Morgan Freeman. Shortly after that film premiered, he began to audition for major roles in major blockbuster films, like 2009’s Star Trek and Avatar. However, he didn’t seem to measure up against other actors. His career took a fateful turn, however, when he began to play Andy Dwyer in Parks and Recreation, which would prove to be one of his most iconic characters. 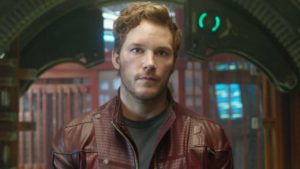 Due to his increased popularity in television, Chris Pratt was able to appear in other major films. In 2011, he portrayed Scott Hatteberg in the critically acclaimed film Moneyball. This was a pretty significant role for Chris, since it was one of his first roles where he wasn’t typecast as an immature, goofy character. The dramatic role gave credence to his acting talents, and he was then able to play a part in the massively successful (and controversial) film Zero Dark Thirty, where he portrayed a Navy SEAL. As production of Parks and Recreation began to wrap up, Pratt nailed down another massive franchise role by becoming Peter Quill in the Marvel film Guardians of the Galaxy. Pratt shed a lot of weight to become a superhero, and his performance was highly praised.

Over time, he became a natural fit as a Hollywood leading man, with major roles in blockbuster films like Jurassic World, The LEGO Movie, and The Magnificent Seven. He’s also currently set to have a main role in the films Passengers and Guardians of the Galaxy Vol. 2. Though all of this work was good for Chris’s career, it was also pretty good for his wallet, too. Movies that he has appeared in have earned over $3 billion in the box office, and although he’s obviously not getting every penny of those earnings, he’s still made a significant amount of money for himself. (A fun fact: If all $3 billion of those earnings were $1 bills, they would weigh 30 tons.) Better yet, it doesn’t seem like he is showing any signs of slowing down.

Yes, Chris Pratt is married. He met his future wife Anna Faris while they were working on the set of the film Take Me Home Tonight. They married on July 9th, 2009, and they’ve been together ever since.

2015 was a pretty busy year for Chris, since that’s the year when he made his first appearance in Jurassic World, a film that shattered box office records upon its release. It has been estimated that, with the help of this film, he was able to earn around $14 million in 2015. This is surprisingly low given his status, and his rate hasn’t seemed to increase by much. It has been reported that he is making $12 million for his work in Passengers. However, as he continues to appear in high-profile films, this price tag is sure to grow.

How much money does Chris Pratt make per day?

Using that previous $14 million figure as a starting point, with some simple arithmetic we can calculate that Chris Pratt makes approximately $38,500 per day. Not bad for a guy who was living out of a van a little over a decade ago! 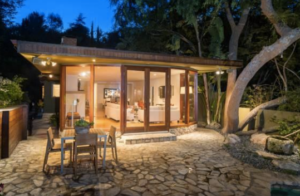 In 2013, Chris Pratt and his wife Anna Faris dropped $3.3 million on a mansion out in the Hollywood Hills. It may seem unusual for Chris, someone who came from humble beginnings, to live in such a glitzy neighborhood, but you can’t help but be happy for him and the life that he’s made for himself. The Mediterranean-style mansion is a little bit above the Sunset Strip, featuring four bedrooms, a tennis court, gym, and saltwater pool.

Chris has developed a reputation for being a go-to Hollywood leading man, but he’s also developed a reputation for being a really nice all-around guy. Considering the financial struggles that he endured early in his life, it’s no surprise that he would want to give back with all of his recent earnings. He has contributed to charitable contributions such as Malaria No More, March of Dimes, Motion Picture and Television Fund Foundation, among others.

Although the sillier roles that he has become known for made it difficult for Pratt to earn critical success early on, he has still managed to earn significant praise for his work on the screen. In 2014, he was nominated for the Teen Choice Award for Choice Movie: Voice for his work as Emmet Birckowski in The Lego Movie. For his work as Peter Quill / Star-Lord in Guardians of the Galaxy, he won the Saturn Award for Best Actor. On top of all of that, he won the MTV Movie Award for Best Action Performance for his portrayal of Owen Grady in the box-office hit Jurassic World.