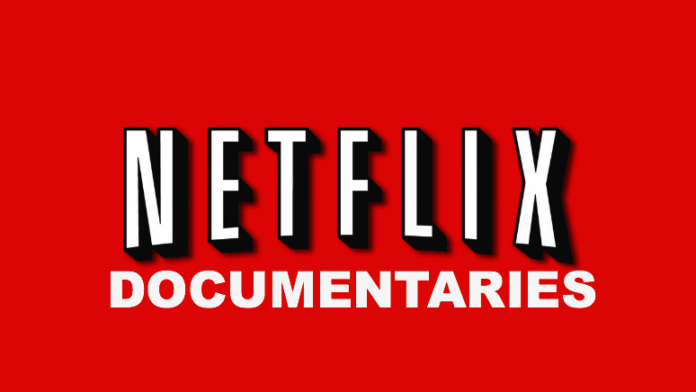 Netflix is probably the most popular streaming service in the world. It allows people to binge watch their favorite shows to their heart’s content, and it also offers a large library of various movies for your viewing pleasure. One of the more popular genres of film on Netflix is the documentary. There are so many documentaries on Netflix, and the wide range of subject matter can make it kind of difficult to decide exactly what it is that you want to watch. In this article, I’ll take some of that uncertainty out of the equation for you. I’m going to be ranking some of the best documentaries on Netflix. Keep in mind that this list is completely subjective, so take all of this with a grain of salt. 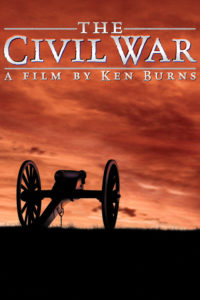 We kick off our list of the best documentaries on Netflix with The Civil War, a docuseries by the famed Ken Burns. As the name implies, this documentary covers the state of the United States before, during, and after the American Civil War. This film is crafted with utmost care, utilizing various primary and secondary sources to provide viewers with a vivid idea of what it was like to live in this country during such a tumultuous time. The only reason why I hesitate to rank this film any higher is due to its length. The Civil War was initially a television series on PBS, and it consists of nine episodes, creating a runtime of eleven hours total. This documentary is not well-suited for a short viewing, but it’s still pretty phenomenal if you have the time. 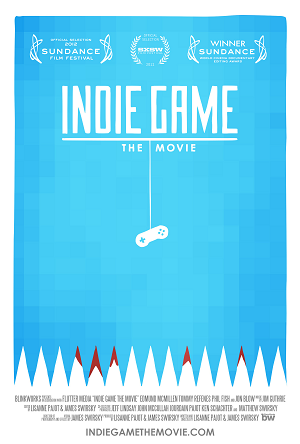 Some documentaries age better than others, and the circumstances surrounding Indie Game: The Movie make for an even more entertaining viewing. The film follows the game development process for the independent games Fez, Super Meat Boy, and Braid. The games, which are massive successes today, go through many different trials and difficulties before they’re able to reach the full extent of their potential. This isn’t just a fascinating look into the video game development process. It’s also a very cool way of seeing how some of the most beloved independent video games of this generation were created. (As a bonus, the film also covers the beginning of the end of Phil Fish’s career.) Video game fans can’t miss this one. 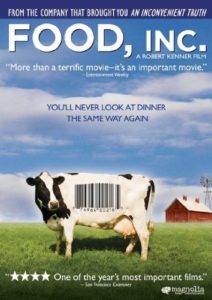 Food, Inc. generated a lot of buzz when it was first released in 2009, and most would agree that its subject matter is still relevant today. The documentary, which has been said to be both lifechanging and horrifying, covers the inhumanity behind corporate farming in the United States. Food, Inc. goes into how corporate farming affects the animals, the environment, and the consumer. Even if you don’t agree with what this politically-charged film is saying, I still believe that this documentary will get you thinking about things that you don’t typically think about. However, I have a brief disclaimer. This movie really digs deep into the horrors of corporate farming, and so I really don’t think it’s for the weak stomached. Exercise caution. 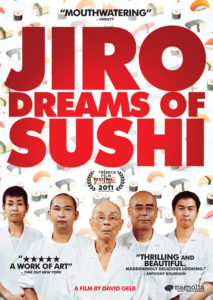 I think that most of Netflix’s documentary fans have seen this one already, but if you haven’t, you need to get on to Netflix and watch this thing immediately. Jiro Dreams of Sushi involves some pretty unusual subject matter. In essence, it follows Jiro Ono, a sushi master who lives in Tokyo, Japan. It shows how Jiro goes about his day, while also showing how his family is affected by the success of their restaurant. It may not sound like much, but the documentary itself is equal parts beautiful and thoughtful. The way that Jiro goes about his work is mesmerizing, and his dedication to his craft is nothing if not inspiring. As I said, I’m sure a lot of people have already seen this one, but if you haven’t, you should fix that. 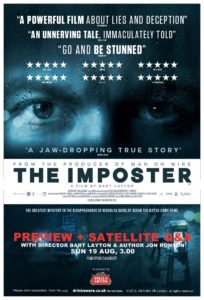 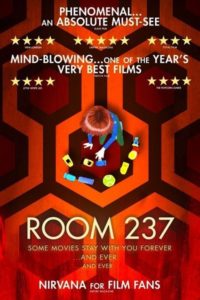 Although I don’t think that his particular documentary is for everyone, if I ever get the sense that someone would like Room 237, I recommend it to them right away. Room 237 is about the different interpretations that various groups have taken from Stanley Kubrick’s film The Shining. Kubrick was known for being a particularly meticulous filmmaker, and so a lot of people have watched one of his most iconic works and gotten some pretty insane ideas out of it. The whole idea behind Room 237 isn’t that any of these theories are true or untrue. It’s more about the fanaticism that these people hold towards Stanley Kubrick, and the subjective nature of his film. If you’re looking for something a little weirder, I think that you might like this one. 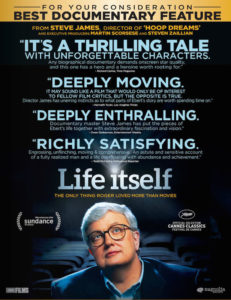 When it comes to movies, most people determine whether or not a movie is worth their time by reading up on it ahead of time, kind of like how you’re doing right now. Life Itself is a biological film that talks about the life of Roger Ebert, who is widely considered to be one of the most prolific film critics of all time. Even if you don’t like Roger Ebert, the film is still an especially poignant and authentic perspective on his life. Released very shortly after Ebert’s death in 2013, Life Itself means a lot to a lot of different people in the film industry. If you’re someone who reads a lot of movie reviews, who likes Roger Ebert, or just likes movies in general, I think that Life Itself is a must-watch. (Just make sure that you have a tissue box at arms length.) 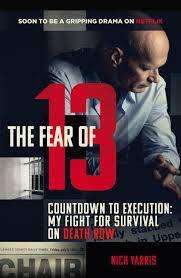 The Fear of 13 was released on Netflix fairly recently, and it’s already made some serious waves among the service’s subscribers. This documentary is semi-autobiographical, covering the incredible life of Nick Yarris, a man who was imprisoned for a crime that he did not commit. Throughout The Fear of 13, Nick describes his various run-ins with the law, different people that he met in prison, his childhood, and how he was able to educate himself behind bars. The film is largely dependent on Nick’s storytelling ability, which as it turns out, is pretty outstanding. Some of the stories told seem almost unbelievable, but at the same time, it almost reaches a point where they seem so outrageous that they couldn’t possibly be made up. Even if you don’t typically enjoy true crime documentaries, The Fear of 13 is a very well-made, engrossing film.

#2 – Dear Zachary: A Letter to a Son About His Father 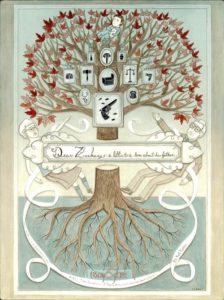 Dear Zachary has always been a favorite among documentary lovers. The documentary is made by an amateur filmmaker Kurt, and it began as a tribute to the filmmaker’s friend, Andrew Bagby. Following Andrew’s suspicious end, Kurt is inspired to create a film all about Andrew that his newborn son Zachary will be able to view some day. It is suspected that Kurt’s girlfriend (Zachary’s biological mother) may have been responsible for the murder, and the legal drama and custody battle is all chronicled in excruciating detail. I’m not going to give anything away, but this movie is a lot more than what it says on the tin. Dear Zachary is a deeply affecting, emotionally exhausting film. Even though it was created independently, it is still one of the more well-produced, heart-wrenching documentaries that I think I have ever seen. Definitely something that you should watch, if you haven’t already. 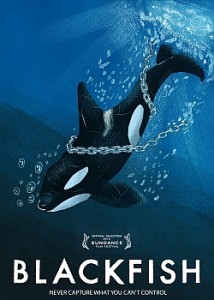 It took me a long time to decide which film to place at the top of this list, but upon further reflection, I think that Blackfish is a clear winner. When someone watches a documentary, they want a couple of things out of their overall viewing experience. They want to learn something. They want to be moved. They want to be impressed. Blackfish is a documentary that I think executes on all of those things perfectly. This movie is essentially an open letter to Seaworld, and it is meant to criticize the treatment of the killer whales that the amusement park holds in captivity. The way that the film lays out its argument is extremely convincing, harrowing, and almost scary. If you are a politically-minded person, or even just looking to see a new perspective, I think that this movie is for you.

That rounds out my list of the top ten best documentaries of Netflix. Obviously, there are many more great documentaries on Netflix than just the ten that I outlined. Did I happen to snub one of your absolute favorites? If that’s the case, feel free to share your recommendation in the comment section below.