Average Uber Salary 2018 – How Much Do Uber Drivers Actually Make? 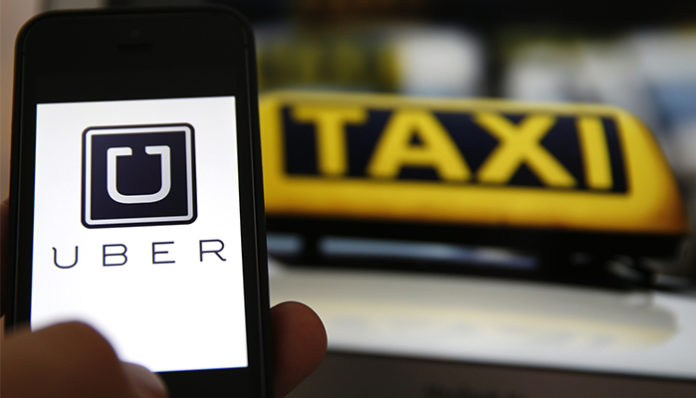 What’s the easiest way to get from point A to point B? Sure, for some of us, we’re able to drive ourselves around in the comfort of our own vehicles, but what if you don’t have a car? Is public transportation the only thing left to rely on if that’s the case? Luckily for us, there are more options available nowadays for travelling, one of which is Uber. You’ve probably heard of it; it’s the convenient and inexpensive alternative to taking a taxi, that is, with a few minor differences.

How is it different from riding a cab? Well, for one thing, Uber is simply a ride-sharing app; it is not an official taxi service. Unlike traditional cab companies, which typically require for you to call in for a car (assuming that you didn’t flag one down from the streets), Uber is extremely convenient in that you’re able to request a ride with just a few taps on your smart phoneーsimply type your destination into the app, and one of the nearby drivers will be alerted to your request. Another difference is payment; with Uber, you pay the driver online via the appーwhich means, no more rummaging in the dark for your wallet at the end of your ride.

Originally founded in the spring of 2009, Uber has quickly grown to become one of the most frequently used transportation systems in the country. As of 2016, the service is available in more than 66 countries and 545 cities around the world. While many taxi companiesーeven governments in some casesーhave challenged the legality of the online transportation network company, none have been successful in stopping their operations, as they primarily work over the internet. Quite the contrary, it’s only becoming increasingly more popular.

A few advantages of Uber include:

Considering its popularity, it’s not surprising to know that there are well over 160,000 Uber drivers in the United States. Due to the fact that drivers are ultimately able to create their own schedules and are essentially “their own boss”, it has become an attracting option for those who are looking to earn themselves a little extra cash on the side. Having said that, it’s also not uncommon for individuals to work full time as an Uber driverーthere will always be somebody looking for a ride to somewhere after all, whether it’s five minutes or an hour away. All of this aside, it’s probably fair to assumeーconsidering how you’ve reached this pageーthat you have one burning questionーhow much do Uber drivers earn? What is their salary or income?

Unfortunately, the answer to that question varies; there are simply so many factors at play. Before we delve into numbers, let’s take a look at how exactly fees and payments are processed in Uber. 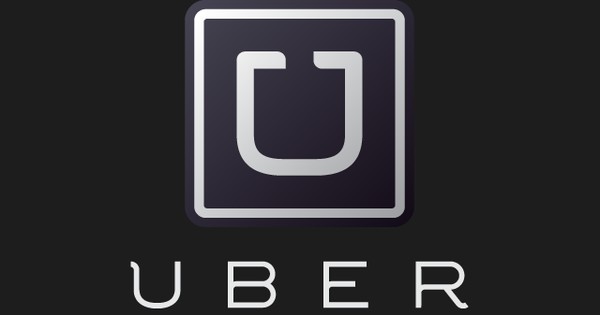 How is Uber fare calculated?

Every time you request for a ride, you’re presented with a fare estimate. Once you’ve successfully reached your destination, the amount is automatically paid to the driver online. Although not mandatory, riders also have the option of giving their drivers a tipーan amount of their choice. So what exactly does Uber take into account when calculating your trip’s fare?

Four thingsーyour base fare, the cost per mile, cost per minute and a booking fee.

In other words, you’re charged a flat fee at the start of the ride, which is then made bigger depending on both how long the ride is, and how far your destination is. Considering this, the shortest routeーwhich the app automatically highlights on the screenーwould naturally result in having the cheapest fare. Of course, the time in which your driver is able to reach the destination also plays a partーthe faster he is able to get there, the less expensive the fare.

How much of the fare do the Uber drivers get to keep?

For every ride that a driver receives payment for, Uber takes a 25% cut. For example, if a ride comes out to be $15, the company will be taking $3.75 from the amount. On top of that however, a portion of the fare, the “booking fee”ーwill also be going directly to the company. Taking this into account, the driver ultimately pockets a little less than 75% of the total fare.

So what are the earnings of an Uber driver?

With Uber, the total income earned by a driver depends greatly on the amount of hours which they’ve worked. For example, a driver who has worked full-time will obviously have a higher salary compared to someone who only drives occasionally on the weekends.

But remember, aside from the commission that Uber takes from the fares, drivers are also responsible for the gas, and general up-keeping of their vehicle (including insurance, which can be costly). With gas being approximately $2.5 per gallon, it can quickly add up for someone who’s been spending their day driving from one end of a city to another. These expenses will decrease a driver’s net earnings.

On top of that, your income will also depend on the amount of work that is available. While some days may be busy, others may prove to be significantly quieter. The time also makes a difference; for example, driving during peak hours will generally allow you to take more passengers, which consequently leads to greater earnings.

How to Become an Uber Driver

With the ability to be your own boss, driving for uber can definitely be enticing. Unlike the vast majority of jobs out there, being an Uber Driver doesn’t require any special education. If you’re an able-bodied driver with the necessary documents and vehicle, you too, can work for Uberーthe process is simple! First off, let’s take a look at the requirements.

To be an Uber Driver, you must be at least 21 years of age. Besides that, you must also have at least 3 years of driving experience. If you’ve just recently moved from a different state in the country, you may or may not have to verify your driving history with Uber; for this reason, it is highly recommended that you keep your out-of-state drivers license on hand and ready.

During the background check, which is conducted by company called Hirease, they will be looking to see whether or not you have:

It may take a few days for them to process the background check, so don’t be too alarmed if they haven’t gotten back to you right away.

Due to the fact that becoming an Uber driver for UberX does not require you to have any special vehicle or licensing, it is considerably much easier to qualify for.

To be able to work as an Uber driver, your vehicle must:

*Although the car year requirement differs from city to city, in most areas, it is year 2001

To get started with uber and start making money right away you can click here!

How to Become an UberBLACK driver

If you’d like to be a driver for UberBLACKーUber’s most expensive and luxurious service, you must meet a different set of requirements.

For one thing, you must have commercial insurance, registration and licensing. Of course, seeing as how its their luxury service, you must also have a luxury vehicle. Compared to UberX, there are considerably less drivers for UberBLACK, mainly due to the extra requirements that you must meet. In some cases, depending on your city, you may also be required to have an airport permit. 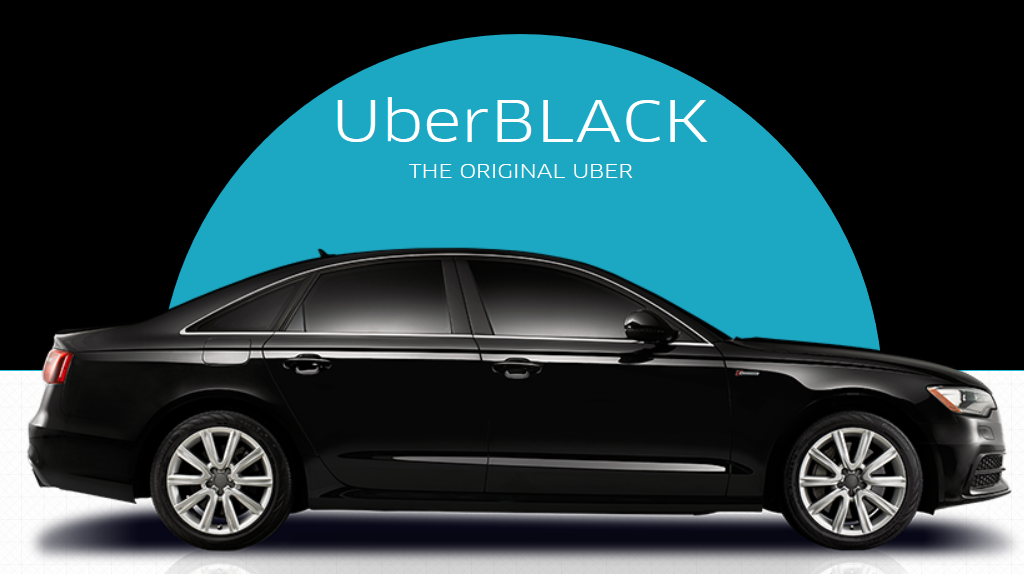 Documents required to be an UberBLACK driver:

Because obtaining a commercial license can be costly, UberBLACK is generally recommended for those who’d like to become an Uber driver full-time for a long periodーotherwise, it may not be worth the hassle. If you’d simply like to supplement your income, signing up for UberX may be a better option. If you also happen to be a fairly new driver, it may be easier to start off with UberX, and moving on to UberBLACK when you’re ready.

How to Apply to Be an Uber Driver

If you’ve read over the different requirements and have decided that you do in fact, want to become an Uber Driver, you can apply for the job on their official website. You’ll be surprised how easy and straightforward the process actually is!

Here are the steps involved:

Step 2: After making sure that your vehicle qualifies, you will need to take it to an Uber Greenlight location, where an expert will give your car a detailed inspection.

Step 3: Double check and ensure that you have the proper driving insurance and license. You will have to wait for your background check to clear, prior to being able to drive for Uber.

Step 4: You’re done and ready to work as an Uber driver!