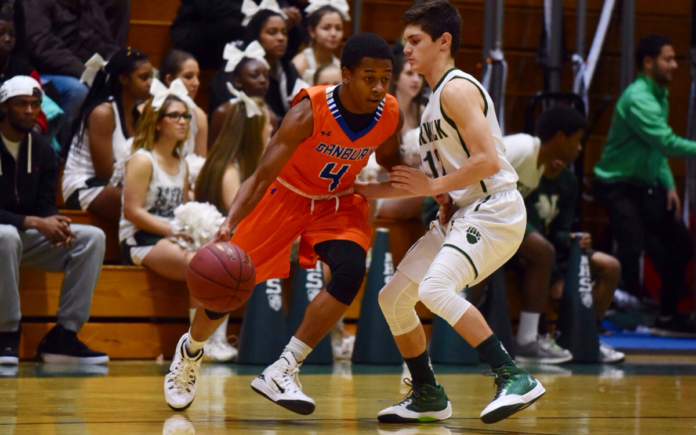 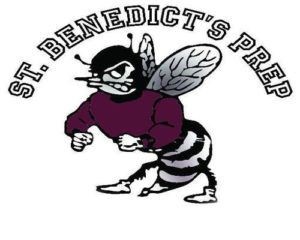 We tip off our list of top ten best high school basketball teams with St. Benedict’s Preparatory School. This urban school is located in Newark, New Jersey. The Gray Bees have been coached by Mike Taylor since 2011, and under his strong leadership, they have flourished as a program. The team has finished in the national 25 twice, in 2012 and 2013. Their recent cumulative win percentage sits at above .800, which is obviously a very impressive figure for a high school team to have. Notable players to come from this New Jersey-based program include Melvin Johnson, Jonathan Williams, Tyler Harris, and Michael Young. 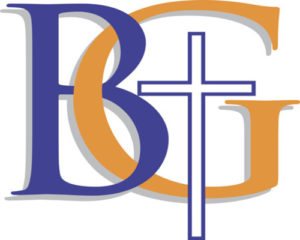 Bishop Gorman High School is a private Roman catholic school that is located in Las Vegas, Nevada. The Gaels possess one of the strongest athletic programs in the entire state, with strong showings in baseball, football, lacrosse, tennis, and yes, basketball. Bishop Gorman’s recent win percentage sits above .850, and they have a total of four state championships to their name. Over the years, the team has seen many notable players, including Shabazz Muhammad, C. J. Watson, Stephen Zimmerman, and Nick Blair. Although this team has yet to win a national championship, I still think that their performance thus far has earned them all of the credit that they have been given. 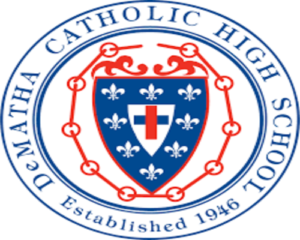 DeMatha Catholic High School is a boys-only school located in Hyattsville, Maryland. Their athletic program is frequently recognized as being one of the best in the United States, and I’m inclined to agree with that assessment. DeMatha Catholic has seen 2 National Top 25 finishes, in 2012 and 2015. Their recent win percentage currently sits at .758, and although that it isn’t as good as some of the other teams that I’ve already mentioned, I think that the fact that so many of their players would go on to play in the NBA makes up for that statistic. Notable players to come from this school include Kenny Carr, Adrian Dantley, Sidney Lowe, Danny Ferry, Jerian Grant, Victor Oladipo, Jerami Grant, Jerrod Mustaf, and many more. 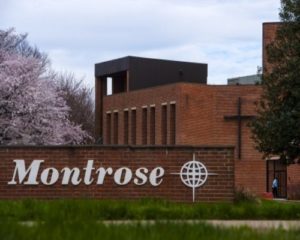 The next high school basketball team on our list is yet another Maryland school. Montrose Christian School is located in Rockville, and even though it’s only been around since 1977, it has already made a real name for itself in high school basketball. Montrose has finished in the National Top 25 three times since 2011, and their recent winning percentage currently sits at over .800. Montrose is perhaps best known for being one of Kevin Durant’s high schools, and so it has been able to draw a lot of additional talent due to that affiliated big name. A few other notable players to come from this private school include Jason COnley, Linas Kleiza, Terrence Ross, Justin Anderson, and K.J. Matsui. 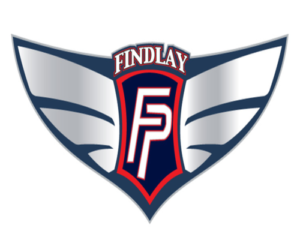 Although you may not recognize the name ‘Henderson International School’, you may recognize the name of their basketball team: the Findlay Prep Pilots. Findlay has one existed since 2006, but it’s already considered one of the most promising NBA pipelines in the country. This star-studded team has had 5 National Top 5 finishes between 2011 and 2015, and their recent winning percentage startlingly sits above .900. Who are some of the best players to come from Findlay? The team has produced such talents as DeAngre Liggins, Cory Joseph, Kelly Oubre Jr., Anthony Bennett, and Nick Johnson. Considering the young age of this program, I expect to see many more notable alumni in the future. 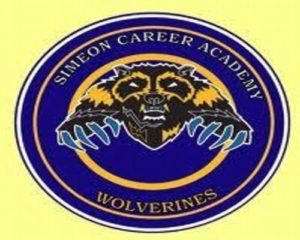 Simeon Career Academy is located in Chicago, and as you can probably imagine, they take their basketball very seriously over there. Despite the competitiveness of basketball in Illinois, the Simeon Wolverines have been able to win three state championships between 2011 and 2013. During those same years, they saw National Top 25 finishes. This school has a recent cumulative winning percentage of over .900, making them one of the most dominant high school basketball programs in the country. Notable players to come from Simeon include Bobby Simmons, Nick Anderson, Lazeric Jones, Jabari Parker, and of course Derrick Rose. 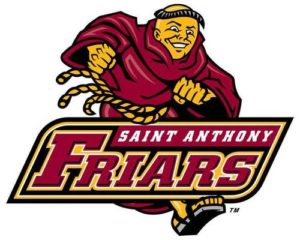 Mater Dei High School, a private Catholic school in Santa Ana, California, is well-known around the country for its incredible varsity sports teams. The Lions has seen countless professional athletes come from both their basketball and football programs. The Monarchs have won 8 state championships, 28 league titles, 12 Southern California regional titles, and 12 state championship appearances. Their win percentage is over .900 through the last few years, and their coach Gary McKnight is the most winningest head coach in all of high school basketball. Mater Dei’s phenomenal basketball program has seen the likes of LeRon Ellis, Reggie Geary, Stanley Johnson, Jamal Sampson, Travis Wear, and D.J. Strawberry. 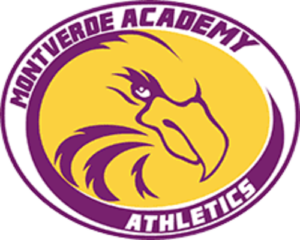 Montverde Academy, located in Monteverde, Florida, is undoubtedly one of the greatest basketball programs in the country. Although most of their athletic programs are successful, their basketball program is one of the best. Montverde has been a hugely dominant program, winning 2 national championships and having 4 National Top 25 finishes over the course of the last few years. Montverde hasn’t won any state championships, but that’s largely because they choose to compete on a national level as opposed to on a local one. Some notable former Eagles include Joel Embiid, Luc Mbah a Moute, Ben Simmons, D’Angelo Russell, Dakari Johnson, Devin Williams, and Kasey Hill. 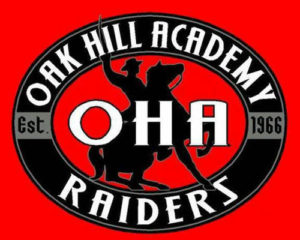 Honestly, I don’t think that many people are surprised by this one. Oak Hill Academy is a very small Baptist private school located in Mouth of Wilson, Virgnia, and it is famous for having one of the most successful high school basketball programs in the entire country. They have seen many, many players who would go on to become hotshots in the NBA. Oak Hill has seen some recent dominance, too, with a recent winning percentage of over .900 and 5 National Top 25 finishes between 2011 and 2015. Some notable former Oak Hill Academy players include Kevin Durant (who played for the team before transferring to the aforementioned Montrose Christian school), Ty Lawson, Michael Beasley, Rajon Rondo, Josh Smith, Jerry Stackhouse, Rod Strickland, Carmelo Anthony, Brandon Jennings, Ben McLemore, Marcus Williams, and many, many more.