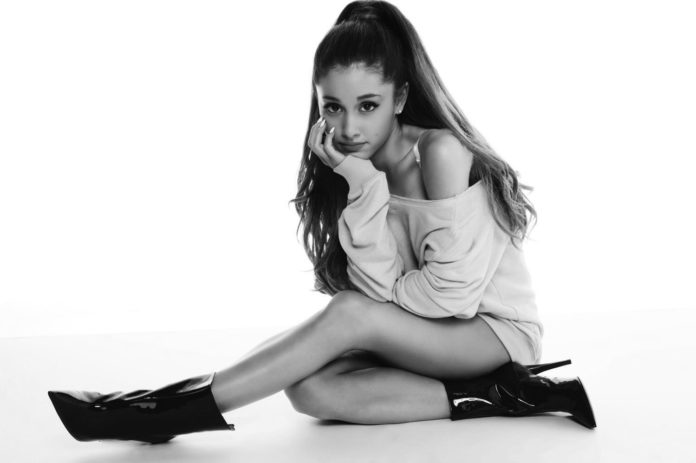 Ariana Grande is currently one of the most successful singers in the world, and she has achieved that status in a staggeringly short period of time. She got started in show business from an early age, but slowly realized that music was her true passion. Her natural talent and connections to the industry created the perfect storm of artistry and landed her in the place she is today.

Ariana Grande’s talent and incredible voice have garnered her much praise from fans and fellow musicians. Her vocal range has been compared to that of Mariah Carey. She also possesses a remarkable affinity for imitating the voices of other popular stars.

How did Ariana Grande make her money & wealth? 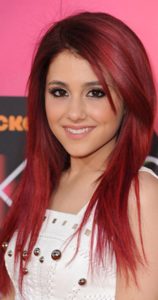 Even as a little girl, Ariana Grande felt a calling to the stage. She snapped up every opportunity she could, taking part in local musicals and plays. At the age of 14, she announced that she wanted to make an R&B album. Although producers called a rap album at 14 a “hell of a goal”, they would eventually realize that the impossible could be done.

Ariana Grande began amassing her net worth from an early age. Her first major acting role was in the 2009 TV series “Victorious”. She earned $9,000 per episode.This propelled her into the public eye and earned her more opportunities for a career in music. After one season, she set her sights on becoming a pop star.

In 2010, Ariana Grande began to train with renowned vocal coach Eric Vetro as she prepared for debut. Grande’s performance on the track “Give It Up” on the 2011 soundtrack Victorious: Music from the Hit TV Show and on Youtube covers she uploaded to her personal channel helped land her first record deal.

Her first album, Yours Truly, was released on September 3rd, 2013. Ariana Grande herself wrote some of the music. The album peaked at number nine on the Billboard Hot 100 and sold 138,000 copies in its first week alone. The record later went platinum. Sales from Yours Truly netted Grande roughly 4.2 million.

On May 20th, 2017, Ariana Grande released Dangerous Woman, her third studio album. It debuted at number two on the BIllboard hot 100 and sold 175,000 copies in the first week. Grande began the Dangerous Woman tour in February 2017.

Streaming from Youtube and Spotify have also contributed to a large portion of Ariana Grande’s wealth. In fact, streaming alone netted her over 35 million. Grande thanks her fans in an Instagram post March 2017 for making her one of the most streamed artists on Spotify, along with Sia and Rihanna.

Live concerts and tours earned slightly more than streaming, making 36 million. Every lead single from her albums has debuted on the Billboard Top 10. Album and single sales earned a total of 10 million (it seems small, but nowadays such a figure is typical for even a popular artist due to the popularity of online streaming). Endorsements from various brands and merchandise sales earned her another 10 million.

Even after general expenses and taxes (Ariana Grande is in a 52.9% income tax bracket), her net worth is still nothing but impressive. What is even more remarkable is how how Ariana Grande’s net worth compares to other major stars. Although they have much more money, they have been around for much long and thus have had more time to amass their wealth. In just a few short years, Ariana Grande has already earned herself a fortune, and at its current rate, the 23 year old’s wealth is set to skyrocket further. 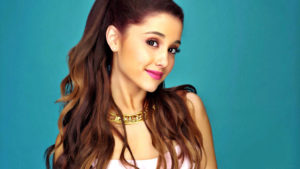 Ariana Grande was born on June 23, 1993 in Boca Raton, Florida. She has a close relationship with her parents, Joan Grande and Edward Butera, who have motivated her to accomplish her dream of being a pop star. She is also close to her older brother, actor, producer, and dancer Frankie Grande. Her family is of Italian descent.

Ariana Grande is a practicing vegan. She also is very dedicated to health and fitness, which has earned her multiple endorsements with major health brands.

Ariana Grande owns a large mansion in her home state of Florida. She also owns luxury residences in New York City and the Hollywood Hills. Her favorite cars are Jeeps and Land Rovers. Her family is very wealthy, but they generally prefer not to flaunt their wealth.

Ariana Grande is also a social activist and philanthropist. She donated all the proceeds from her signature makeup line with MAC cosmetics to charity, and once donated over $500,000 to disadvantaged children. As a vegan, she is passionate about animal rights and speaks out against their mistreatment. She has also joined forces with her brother Frankie to campaign for LGBT rights.