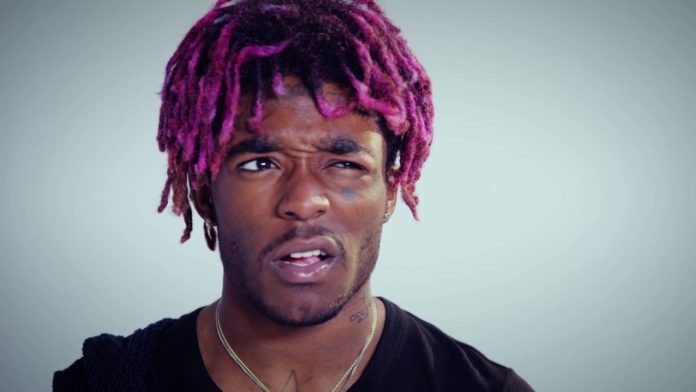 Another day, another article focused on the net worth of young up and coming rappers. Lil Uzi Vert is less well known than the others I have done, but I have been able to dig up a number of reliable numbers on his financials. Lil Uzi Vert is only 22, and still making a name for himself, so don’t expect big figures here, and a look though his history makes for some interesting reading. He doesn’t have an album out yet. He has released several mixtapes, some of which are even professionally produced as well, but I see mixtapes as stepping stones, and to me it seems very odd that someone so early into their career is generating the buzz that Lil Uzi Vert seems to be. I took a listen through his back catalog, and I have to say, I’m impressed, as is usually the case the subject matter isn’t exactly in my wheel house, but there is some nice raw talent here, and it will be interesting to watch him grow over the next few years.

So let’s see if we can figure out how much Lil Uzi Vert is worth.

How Did Lil Uzi Vert Make His Money & Wealth? 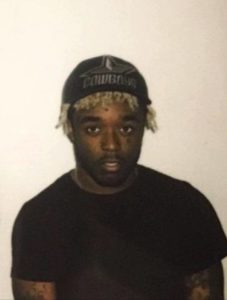 Lil Uzi vert was born and raised in Philadelphia, back in 1994. He came to prominence with the release of Money Longer last year. The song saw a sizable amount of air play, and it is easy to see why. The track is stylistically interesting, laid back, insular and simple. I found it an almost hypnotic experience, and that feeling kept cropping up when I listened to his work. Lyrically it might be a little shallow, but there is time enough to write some art, what matters to Lil Uzi Vert right now is making money and enjoying the new attention.

He was discovered by Atlanta based DJ Don Cannon, and in 2015 he signed to Generation Now, a sub label of Atlantic records. During that time he continued to produce Mixtapes, and currently has three to his name, with a fourth slated for release later this year. He cites ASAP Rocky, Kanye West and Marilyn Manson as influences on his style. Bit of an odd choice with that last one, but a penchant for the macabre and shock is nothing new in the rap scene. Bear in mind that the hey day of Manson was filled with artists blending hard rock sounds with hip hop, and while it has fallen out of favor in recent years, I feel like all it will take to bring it again to the fore is a fresh take.

Now we get tot he part of the article where I talk about where the money comes from, and my question regarding the above figure. Lil Uzi has released a track that claims to enumerate his net worth, or at least his bank balance, being $123,000, so round a number makes me feel like it was just for the lyrics, but it is something to think about. He might be a rising star, but he isn’t a super star. Rapper make money from three core places. Album sales, touring and verses. Lil Uzi Vert has yet to release a record, but he does have a number of commercial mixtapes that apply here. He has been touring with a fair few big names this last year or so, and he is a featured artist on at least six tracks. Kodak Black has been charging $3,000 or so per verse, and with Lil Uzi Vert being featured on a Billboard Hot 100 ranking track it is likely his fee will increase.

No, he is not married. He did have a long term girlfriend, Brittany Byrd, but the pair split up in mid 2016 for undisclosed reason. Byrd’s relationship with Lil Uzi’s fans is something that needs to be looked into to get. The fans loved her, and coveted her too by the sounds of some of the things I have read. This obsession predates Lil Uzi’s rise to stardom, making it all the more weird.

Where is Lil Uzi Vert from?

When is Lil Uzi Vert’s Birthday?

Why is he called Lil Uzi Vert?

He was told when young that his style of rapping was very fast, like a little machine gun, so he choose the name Lil Uzi. The fact that an Uzi is not a machine doesn’t seem to matter. He added the Vert after the release of The Real Uzi, in reference to the word Vertical, as in going to the top. Nothing to do with either skateboarding, nor the color green.

What is the connection between Lil Uzi Vert and Marilyn Manson?

This is another interesting tidbit from the artists life. His love of Marilyn Manson is well documented, and quite out of the ordinary for a rapper. He claims him as his biggest inspiration, and while it is true that you can hear it a little in his music, it is mainly the shock rockers genre defying, and social convention defying, side that he identifies with most strongly. It suggests that Lil Uzi Vert sees himself as someone who can make changes in the rap scene, and the unique sound he is developing is certainly evidence of that.

Where is Lil Uzi Vert Playing this year?

As is the case with all up and comers, Lil Uzi Vert is touring extensively this year. You can see him Texas on the 25th of this month, next month he is moving onto Florida, Mississippi, before jetting over to California for the Coachella Valley Music Festival.