Playboi Carti Net Worth 2018 – How Much Does He Really Make? 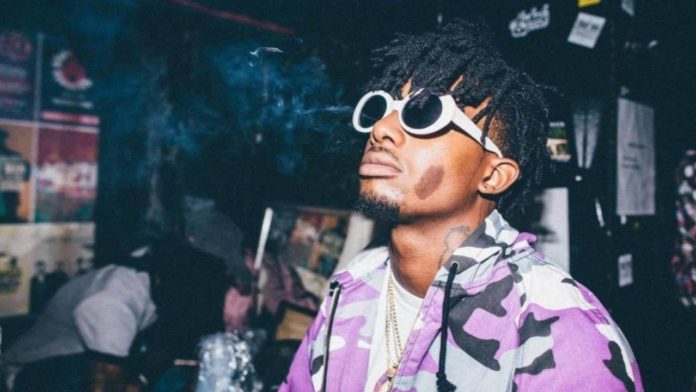 Jordan Carter, or as he is better known by his performance name, Playboi Carti, is an Atlanta Georgia born and raised rapper. At only 20 years old, he is one of the youngest performers on the scene and has already made waves in his sub genre of mumble rap which has gained some level of prominence over the past few years with acts such as Future lending momentum to the style. Here, we take a look at how Carti came to get his riches, and some common questions about the rapper himself.

How did Playboi Carti Make His Money and Wealth

Starting off as a local high school rapper, Playboi Carti has essentially always been into hip-hop. Without releasing anything but singles until 2017, Carti has shown quite a bit of promise in the mumble rap genre. Originally working with beatmaker and producer Ethereal, through introductions by a mutual friend, Carti would come out with his first major hit, “Broke Boi” and end up with a great deal of popularity and success. This would kick off a career starting with Awful records, but now has also transferred over to working with A$AP Rocky and the ASAP Mob. As a result of this partnership, Playboi Carti has released his debut, self titled album. This is after some 45 singles and one fan made mixtape. While still very young in the industry, Carti has shown some promise. As either a “young and restless” prince of hip-hop, or an essentially two hit wonder, the world has yet to see how far Carti can go.

Where did Playboi Carti go to College?

It appears that at this time, the young Playboi Carti has yet to go to college and instead went from high school in Atlanta straight to the music industry. At 20 years old, he still has plenty of time to gain a degree if he so chooses, though.

At time of writing, this up and coming star has yet to make any major purchases in terms of homes. Given his newest tour dates, we may well see him more at home on a tour bus with the rest of the ASAP Mob than in a lavish mansion, yet. In the next few years, if his career continues climbing as many in the hip hop world think it may, he could easily establish himself a mansion on par with some OG rappers.

Where did Playboi Carti get his name from?

How much did Playboi Carti Earn Last Year? 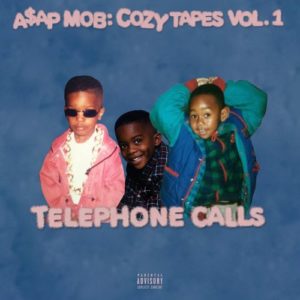 It is estimated that of Playboi Carti’s net worth, about $200,000 has been earned in 2016, with at least that much being estimated for the 2017 year, especially given the tour dates with the ASAP Mob. Much of these earnings came from the release and sale of Cozy Tapes Vol. 1, which has seen a divide amongst rap critics and fans. Those who tend to stick to traditional rap formats often have some manner of complaint against the album, while Trap fans and ATL natives have shown a great deal of appreciation for Playboi Carti’s and the A$AP Mob’s works.

At time of writing, Playboi Carti has yet to put his name to any one cause in particular, and has, if he has made any donations, decided to keep such financial information private. However, if this were to change he would be following a long tradition of Atlanta based hip hop artists giving back to their community and the world in general.

In terms of life changing events, Carti still appears to have plenty left, as his two main events have been introductions into the hip hop scene, whether through Ethereal or his later deal with the ASAP Mob and Interscope records.