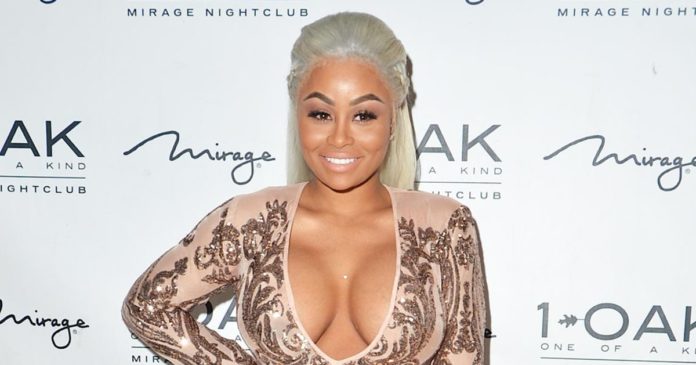 How did Blac Chyna Make Her Money and Wealth

Blac Chyna, whose real name is Angela Renee White was born on May 11, 1988, in Washington D.C.. Beginning in 2010, Chyna would first become a stripper (working at such famous clubs as King of Diamonds in Miami, Florida) and an urban model. In her modeling career, she would find success early and often, with her premier on the cover of Dimepiece, as well as major appearances on Straight Stuntin’ and Black Men magazine. From these appearances and her work as a stripper, she would quickly gain the status of being name-drop worthy by hip hop artists, particularly Drake and would later work with Young Money and Kanye West as a double for Nicki Minaj in the music video for Monster. This would launch her career as a video vixen, where she would meet her first (and so far longest) relationship with another celebrity, Tyga, after she worked with him on the Rack City music video. By 2014, the couple had split, but not without having a child, named King Cairo Stevenson, and purchasing a $6.5 million mansion.

In 2013, Chyna would enroll and later graduate as a professional make up artist, and later that same year start developing her own clothing line (88fin) and begin to work on acquiring her own beauty salon. She would do this in early 2014, naming it Lashed Bar and having it located in Los Angeles, California. From these ventures, her current net worth has grown so much that had she stayed a stripper for the Miami club, it would have taken her an estimated 60 years before she could make what she has in the past 7.

At time of writing, no. Though, there has been an on and off again relationship with Robert Kardashian which did involve an engagement and eventual child by the name of Dream, and recently they have been seen together in 2017 on what could be called dates. So, no for sure answers, but if an interview by Cosmopolitan South Africa had anything to say about it, there’s a good chance of things working out in their favor.

Where did Blac Chyna go to College?

Though not attending a formal university or college, Chyna did enroll in and graduate from JLS Professional Make Up Artist School in 2013. Given her recent business ventures, we may see her go on to retrieve a business school degree if she so chooses.

Where Does Blac Chyna Live? Pictures of Blac Chyna’s House 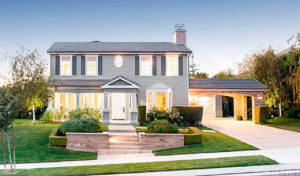 Currently, Blac Chyna’s house seems to be a bit of a mystery, though she has spent quite a bit of time over at the Rob Kardashian residence, which may become her residence yet again in 2017. A modest looking home, it appears that Rob has gained the home as a gift from Kris Jenner.

Where did Blac Chyna get her name from?

Blac Chyna is known as Blac Chyna instead of say, Angela, is quite an odd urban legend. Though not 100% confirmed, it is often said that the name came from her days as a stripper. First going by Cream or Dora Renee, she ended up meeting a client by the name of Black China, due to his skin color (being African American) and having supposedly slanted “Chinese” eyes. She took to the name, asked to borrow it for herself, and the rest appears to be history.

How much did Blac Chyna Earn Last Year?

Given her business ventures, party appearances (which can run $12,000 per) and her modeling and acting roles, Blac Chyna earned a near $500,000 last year in pure profit.

At this time, there appears to be no major public efforts in terms of charity work for Blac Chyna. That being said, her mother (Tokyo Toni as she is now known) did make some efforts into charity work through donations on her instagram page before shutting it down and cursing out her 89,000 plus fans for not donating enough for an undisclosed cause. 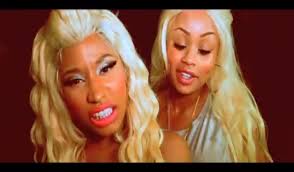 As mentioned before, meeting her rap celebrity friends through her work at King of Diamonds appears to have been her big break. Likewise, her on and off again friendship with Nicki Minaj (as well as work as her body double a few times) has helped her along her way as a video vixen. Given how young she is, and how young her career in turn is, we may see many different events in the near future which may shape her life.