Many people do not become wealthy until later in life, if at all. However, age isn’t a barrier when it comes to riches. While some of these young aristocrats have inherited their fortunes, a few of them have worked for them too. Some of these 10 kids already have amassed fortunes while just being children. 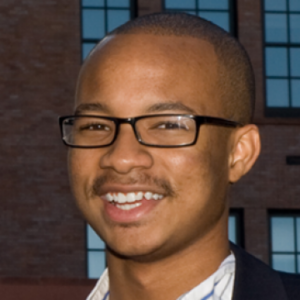 Many young who find their passion at an early age get ahead in life. In Jaylen Bledsoe’s case, his passion for programming made him a millionaire at the age of 15. He launched Bledsoe Technologies at the age of 13, and within two years the company employed over 100 programmers and designers.

Now 18, Bledsoe remains CEO of Bledsoe Technologies. He has expressed interest in app development and construction. Bledsoe believes that being willing to take risks in life is the best way to succeed. 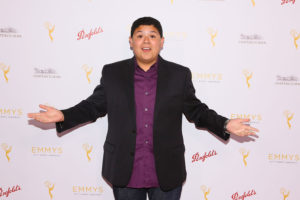 Child actor Rico Rodriguez began acting from an early age. He was not born into wealth, nor did he initially have any major roles. That changed after he accepted a role as Manny Delgado in TV show Modern Family. Rodriguez’s talent and character made him an instant hit with audiences. In fact, Rodriguez is considered by many to be one of the main reasons for the shows widespread success.

Modern Family was renewed for a ninth and tenth season on May 10th, 2017. Along with Modern Family, Rodriguez has acted in 7 films and 17 TV shows since 2007. He also has received several Teen Choice and Best Young Artist awards and nominations. 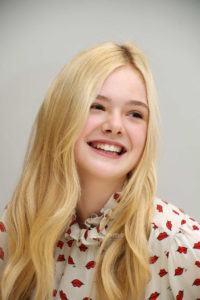 Actress Dakota Fanning is already one of the most iconic actresses, and her younger sister Elle is not too far behind. Elle Fanning’s first role was in the 2002 miniseries Taken portraying a younger version of Dakota Fanning. In 2005, she was chosen as the English dub for Mei Kusakabe in the legendary Studio Ghibli film My Neighbor Totoro. By 2006, Elle Fanning was regularly being offered leading roles.

In 2011, Elle Fanning won several young artist awards. Elle and her sister Dakota have a combined net worth of $21 million. The pair often act in movies together. 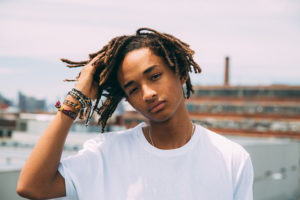 Will Smith is one of the most successful actors in the world, and his son Jaden is following in his footsteps. His first acting role was in the 2006 film The Pursuit of Happyness with his father. He has since acted in several other films and has also rapped with famous artists such as Justin Bieber. Although the date has not yet been announced, Smith plans to release his first solo album.

Jaden Smith has also achieved internet meme status for his strange and philosophical Twitter posts. His eccentric personality has made him even more popular. Smith and his multi-talented siblings are all youth ambassadors for Project Zambi, a program sponsored by Hasbro which supports Zambian children orphaned by AIDS. 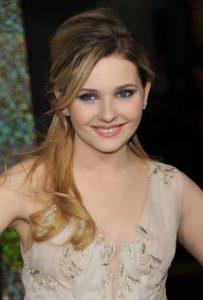 At the young age of 21, talented actress Abigail Breslin already has a fortune of 12 million. Brelin has acted in films including My Sister’s Keeper, No Reservations, and Zombieland. Her first major role was in Little Miss Sunshine, wherein she portrayed Olive Hoover. The film grossed over $100 million worldwide. Breslin received international recognition for her talent as a result of her distinguished performance.

In 2017, Abigail Breslin acted in Freak Show and All The Fine Boys. She typically acts for 3 to 4 major films a year. Her older brother Spencer is also a successful actor as well as a musician. 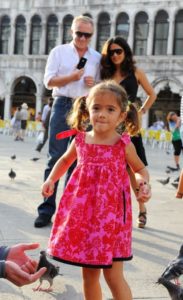 While some young adults leverage their talents to create riches, there are also some who inherit their wealth as well. 9 year old heiress Valentina Paloma Pinault is the daughter of actress Salma Hayek and business magnate François-Henri Pinault. She is already worth 12 million on her own, not accounting for her mother and father’s respective net worths of 85 million and 19.5 billion.

Valentina will likely inherit some of her parent’s money when she is of age. Both Salma Sayek and François-Henri Pinault have other children. They prefer to keep their children shielded from media attention. 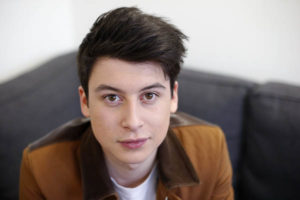 Rapid advances in technology have prompted many young millennials to pick up programming at an early age. At the young age of 15, British programmer and internet entrepreneur Nick D’Alosio created the phone app Summly. The app uses an algorithm that simplifies articles down to a digestible length while still retaining the original meaning. He sold the app to Yahoo for $30 million when he was only 17.

Now 21, Nick D’Alosio is a Computer Science student at Oxford University. He worked with Yahoo on their Yahoo News Digest program until 2015. He is one of the youngest self-made millionaires in the world. 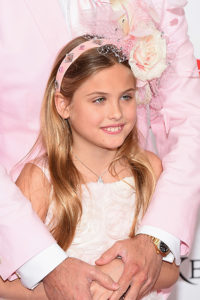 Heiress Dannielynn Hope Marshall Birkhead is the daughter of actor Larry Birkhead and Playboy model Anna Nicole Birkhead. Although she is worth millions at just 10 years of age, she has also endured many hardships. A media scandal arose after several men stepped forward claiming paternity of Birkhead following Anna Nicole Smith’s death due to an overdose in 2007. Actor Larry Birkhead was granted custody after a paternity test found him to be the father.
Dannielynn Birkhead inherited her mother’s wealth and estate. She has also acted in several films and is the face of Guess Girl’s Spring season clothing line. Birkhead currently lives with her father in Louisville, Kentucky. 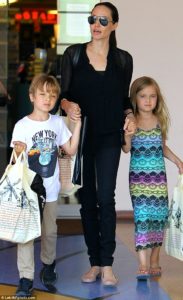 Although many couples prefer to keep their families out of the spotlight, the children of celebrity power couple Brad Pitt and Angelina Jolie have plastered tabloids ever since their birth. They couple has 6 children, three of which are adopted. Their youngest children were born in Nice, France, on July 12th, 2008.

Media vultures have long flocked to the 12 year relationship of Jolie and Pitt (known as “Brangelina”), and their children have received a large amount of publicity. Tabloids were so Brangelina-rabid they reportedly paid over 14 million for the first picture of the twins. The money was subsequently to the Jolie-Pitt foundation. 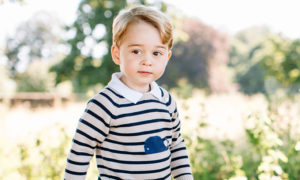 The English Royal family is beloved by many and is a staple of English culture. The world celebrated after the birth of Prince George on July 22nd, 2013. He is the son of Prince William and his wife Catherine. George is 3rd in line for kingship after his father and grandfather.

Prince George’s grandmother is the beloved Queen Elizabeth II, Britain’s longest reigning monarch. The Queen is worth an estimated 500 million, while the Royal Family is worth over 1 billion. The Prince’s sister Princess Charlotte was born on May 2nd, 2015.