Mike Pence Net Worth 2018 – How Rich is The Vice President? 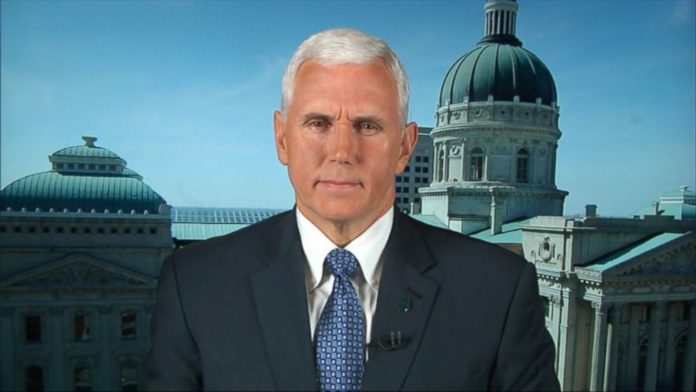 By this point, I think it’s safe to say that most people have heard of Mike Pence by now. He was chosen as Donald Trump’s running mate during the 2016 presidential election, and since Trump obviously won that election, Pence currently serves as the Vice President of the United States. With this position, he has become one of the most recognizable men in the country. But has he also been able to make any money? In this article, I’m going to be talking about how Mike Pence has been financially successful in politics. I’ll discuss how he was able to become successful, while also making sure to discuss his current financial situation. Without further ado, let’s get started.

How did Mike Pence make his money and wealth?

Mike Pence was born in June of 1959 in Columbus, Indiana. He was raised by a blue-collar family, with his mother and his father both managing different gas stations in order to support their family. However, Pence wanted a little more out of life than that. After he graduated from Columbus North High School in 1977, Mike went to study history at Hanover College. He earned his bachelor’s of arts with the school in 1981, and then in 1986 he graduated from Indiana University’s Robert H. McKinney School of Law with a JD degree. Clearly, Pence was poised for a career in either law or politics. Now, Mike came from a more progressive family, with most of them identifying as Democrat. As a young man, he identified with the Democratic Party too. During the 1980 presidential election, he voted for Jimmy Carter. 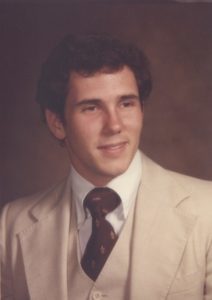 However, college changed Pence. He became a born-again Christian, and he began to strongly back more conservative values. (This was a real shock to his Irish Catholic family.) Once Mike was done with college, he was a private practice attorney. He attempted to run for congress in 1988 and 1990, but he was never really successful. Pence spent most of the campaign donations that he received on things for himself in his personal life. Although this wasn’t illegal back then, it led some to believe that he wasn’t an entirely reliable candidate. During the early 1990’s, Pence took a step away from campaigning and began to host The Mike Pence Show. Similar to Rush Limbaugh’s radio show, The Mike Pence Show was a talk radio show intended for audiences with conservative values.

Pence was able to establish a little bit of a following with this show, which prompted him to run for the U.S. House of Representatives in 2000. He was able to win when six year incumbent David McIntosh decided to run for governor. He belonged to the Tea Party when he was a congressman, and in his line of work he practiced the same conservative, Christian agenda that he championed on his radio talk show. Although Pence was a Republican by name, he wasn’t really afraid to go against the grain, openly opposing certain policies put into place by then-President George W. Bush. He was showing that he wasn’t afraid to stand up for what he believed in. As a result of his work, Pence was re-elected four times after his initial election. 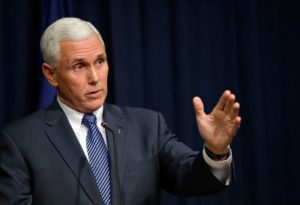 Starting in around 2006, Pence began to try climbing the party ladder. He ran for leader of the Republican Party in the United States House of Representatives in 2006, but he was lost. However, in 2009 he was able to become the Republican Conference Chairman. In 2011, Pence made the decision to run for governor of Indiana. Although he engaged in a very close race with Democrat John R. Gregg, he was ultimately victorious, and he was sworn in in January of 2013. As governor of Indiana, Mike made some waves. He strongly supported the cutting of taxes, as well as increases in funding toward charter schools. This was seen as a controversial stance by those who supported more traditional public schools. Under Pence’s leadership, Indiana was also the first state to repeal the Common Core State Standards Initiative.

Pence also supported the coal industry while he was in office, and he helped to effectively end different renewable energy efforts within the state. Probably the most controversial law from Pence was the Religious Freedom Restoration Act, which allowed individuals to make religious objections in hiring others. Critics felt as if this law would allow employers to discriminate against LGBT individuals during the hiring process. Due to this backlash, Pence decided to revise the bill. Around this time, Pence also attempted to pass a bill that would completely outlaw abortion. During the 2016 Republican presidential primaries, Pence was noted as a supporter of Ted Cruz, a Senator from Texas. 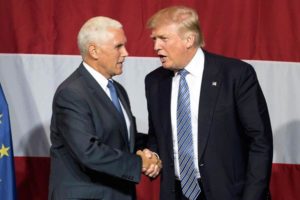 However, Donald Trump ended up being the Republican nominee. He was considering Mike Pence, Chris Christie, and Newt Gingrich to be be his running mate before ultimately deciding on Pence. (Mike had to end his re-election campaign for governor of Indiana in order to accept the job.) When Pence came aboard as the vice presidential candidate, he made it clear that he supported many of the policies put forth by Trump, including his controversial ideas on immigration. When Trump ended up becoming the president, Pence took up the mantle as the country’s vice president. He has already had a large impact on the office, helping to determine Trump’s cabinet, and generally performing duties that would help to strengthen this new administration.

Mike has been married to his wife Karen since 1985. The couple met while Mike was studying law at Indiana University, and they have three children together. his son Michael is a lieutenant who wants to be a pilot for the United States Marine Corps.

Since Pence held a position in public office in 2016 as the governor of Indiana, his salary is publicly known. He made around $113,000 per year as governor. For reference, he makes around $230,700 per year as the vice president.

How much does Mike Pence make per day?

Using some basic math, we can easily calculate Mike Pence’s daily income. In a year consisting of 365 days, he made around $309 per day as governor of Indiana. As vice president, he makes closer to $632 per day.