Steve Bannon Net Worth 2018 – How Rich is Trumps Chief Strategist 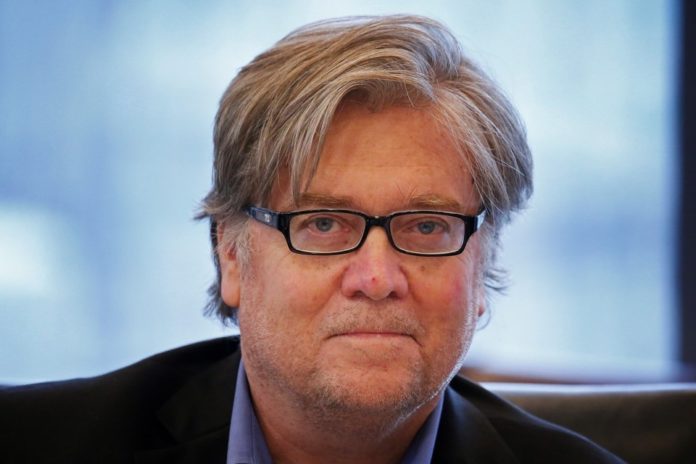 Many of Donald Trump’s White House hires were controversial, but I don’t think that many were quite as controversial as the hiring of Steve Bannon. Prior to being hired by Donald Trump, Bannon worked mostly in entertainment and media. Most notably, he served as the executive chair of Breitbart News, a news commentary website that predominantly caters to a far right wing leaning audience. He had next to no political experience prior to entering the White House, but Trump went ahead and hired him anyway. In this article, I’m going to be talking about how much Steve Bannon makes in cushy new job. I’m also going to try to discuss exactly what Steve Bannon did in order to become so successful in the industry. Without further ado, let’s get right into this.

How did Steve Bannon make his money and wealth? 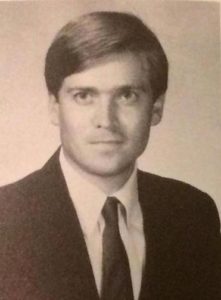 Stephen Bannon was born in Norfolk, Virginia in November of 1953. He was brought up in a very working class family, with his father supporting everyone as a telephone lineman. Interestingly enough, he grew up in a house that was primarily Democratic. His family was pro-Kennedy and pro-union. Steve graduated from Benedictine College Preparatory in 1971, which was a private, Catholic, military school located in Richmond. After he graduated from high school, Bannon went on to attend Virginia Tech, where he studied urban planning. While he was in college, he worked with the student government association. Even though he was happy in college, Bannon had to work hard. During the summers, he would work at a local junk yard. Steve would graduate from Virginia Tech in 1976.

After college, Steve Bannon enlisted in the United States military, specifically with the United States Navy. He served between 1976 and 1983. He served as a surface warfare officer on the USS Paul F. Foster in the Pacific Fleet, but he was eventually sent back stateside where he served as an assistant to the Chief of Naval Operations. Being able to work at the Pentagon was a major career opportunity for a young Bannon, and he attended school at Georgetown University School of Foreign Service while he did so. He would eventually graduate from Georgetown’s program with a master’s degree in national security studies. Around this same time, Steve also studied at Harvard Business school and went on to earn a Master of Business Administration. He had thoroughly prepared himself for a career with all of this schooling and experience. 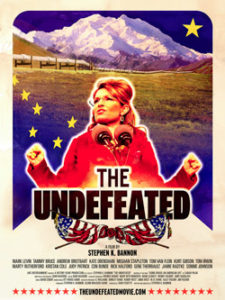 Bannon ended up leaving the military as a lieutenant, and his career took an interesting turn when he began working at Goldman Sachs as an investment banker. With some of the people that he met there, he was able to create Bannon & Co., an investment bank that specifically worked with media. Bannon negotiated with a lot of big names with this company, from CNN to Seinfeld. Steve took a definite interest in media once he had left the military, and it shows from his portfolio. Starting in the 1990’s, he really committed himself to entertainment, and helped to produce many different films. It wasn’t really until 2004 when Bannon started to focus on media related to politics, when he made the document In The Face of Evil, which was about Ronald Reagan. He did this for a good while. In 2011, he released The Undefeated, a documentary about Sarah Palin. In 2012, he released Occupy Unmasked, which is a documentary that is critical of the Occupy movement.

While all of this was happening, Steve Bannon was also helping to found Breitbart News, a news and opinion website whose content was written with a major right leaning slant. This publication was pretty controversial from the beginning, with some people believing that it’s ultra conservative viewpoints often came across as outright racist, xenophobic, and misogynist. It has also been criticized for publishing stories that are sometimes false or misleading. The founder of Breitbart News, Andrew Breitbart, died in March of 2012 and Steve took his position as executive chair. Under Bannon’s leadership, Breitbart’s content became decidedly more nationalist, and the term “alt-right” was often used to describe both its content and its viewership. 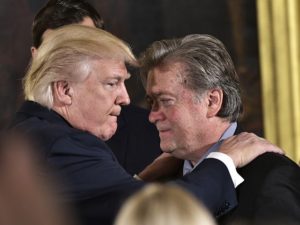 Steve Bannon was well-known among many circles before his involvement with Donald Trump, but he really skyrocketed once the two crossed paths. He was appointed chief executive of Trump’s campaign, replacing Paul Manafort. When Trump won the 2016 presidential election, Bannon was appointed chief strategist and senior counselor. A lot of people took issue with this decision, referencing Bannon’s work with Breitbart News, stating that it just documented his antisemitic and racist beliefs. Bannon’s legitimacy has been questioned, and Obama’s former national security advisor went on the record to say that she thought Steve was crazy. Some believe that Steve is deceptive, and that he has much more sway in the White House than one would believe. Regardless, it seems as though Steve Bannon is in the White House, and he’s here to stay.

Steve Bannon is not currently married, but he has married and divorced three separate times. His oldest daughter, Maureen, is from his marriage with Cathleen Suzanne Houff. His twin daughters come from his marriage with Mary Louise Piccard. During his divorce proceedings with Piccard, Bannon was heavily criticized, being charged with domestic violence, battery, and dissuading a witness. In court, Piccard alleged that Bannon was antisemitic. Bannon did not have any children with Diane Clohesy, who he divorced in 2009.

Since he works with the White House now, Steve Bannon’s salary is actually public. He receives the same pay as some of Trump’s other more prominent staffers, including Press Secretary Sean Spicer, Counselor Kellyanne Conway, and Chief of Staff Reince Priebus. He makes about $180,000 per year, which may not seem a lot given the importance of his position but that’s the kind of sacrifice that people usually make when they decide to go into public service.

How much does Steve Bannon make per day?

We can just use some basic math to determine Steve Bannon’s daily income. In a year consisting of 365 days, Bannon makes approximately $500 per day.