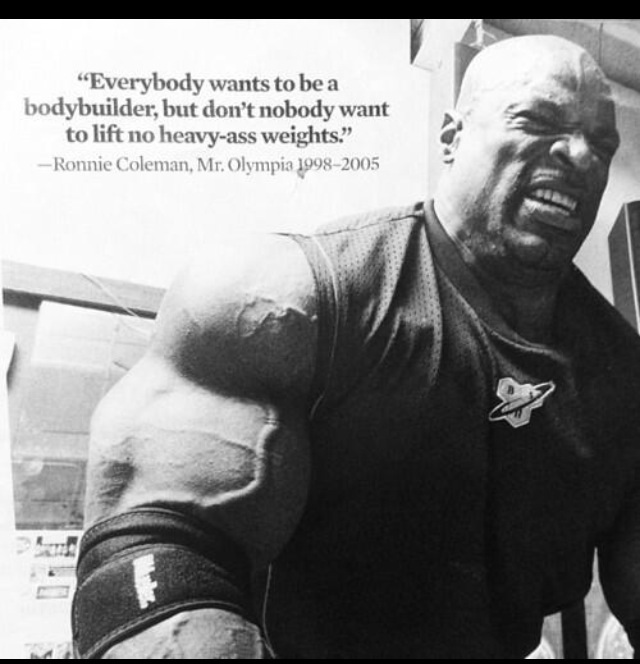 Social media can distract us, but when we pay attention to the right people it can become a powerful motivational force. There are thousands of fit copycats on Instagram. However, the best of them have inspired millions to pursue their own fitness journey and grow as people. They have created empires worth millions of dollars, but helped millions of people as well. 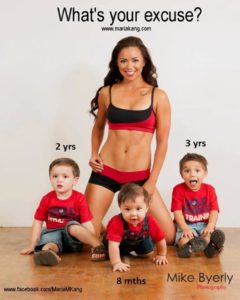 Fit mom Maria Kang became the subject of praise and controversy after a photo of her went viral on Facebook. The now famous photo pictured her in sports gear with her three children – captioned with “What’s your excuse?”. Millions of Facebook users commended her achievement. However, there was also a massive backlash against the fit mom. Bitter netizens shamed her for “body shaming” and supposedly denying the fact some people did have excuses.

Despite the jealousy, thanks in part to the vial image Maria Kang has manage to make fitness a full time job. Her Instagram has over 71k likes. She released her first book, The No Excuses Diet, in 2015. She has created a non-profit company called the No Excuses Mom movement, which has established over 300 workout groups across the United States. Kang has even created her own fitness product, The Belly Ball. 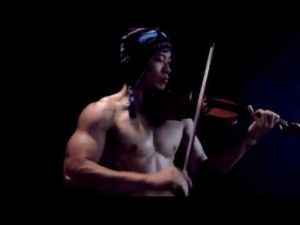 Taiwanese internet fitness enigma Frank Yang is largely unknown to the mainstream fitness community, but has a cult following on the internet. Yang frequently posts videos on Youtube that range from informative to downright bizarre. Some of these video include Yang engaging in antics such as an 8000 calorie per day bulk, snorting creatine, and having sex in an alleyway (which got him arrested by the Taiwanese police). He has 40k followers on Instagram.

When he is not making Youtube videos or lifting, Yang plays violin and creates art. Although his content is often strange to say the least, Yang has inspired many people to begin their own fitness journeys. He also encourages his viewers to pursue self-improvement. He now resides in Rockville, Maryland. 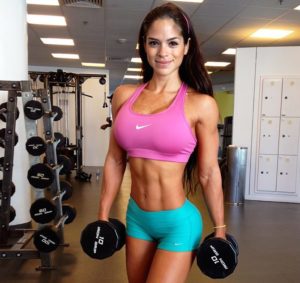 Venezuelan fitness sensation Michelle Lewin is one of Instagram’s most popular fitness models. She has over 12.2 million followers on the website. She was originally a fashion model, but became a fitness model after a friend suggested she try bodybuilding. Her powerful influence on the platform has helped her to create her own fitness empire. Lewin makes as much as $10,000 per post on Instagram.

After achieving Instagram fitness recognition, Michelle Lewin has pursued several other ventures. She has released the Lewin Fitness platform exercise machine as well as a line of branded supplements. Lewin regularly releases her workout plans on the fitness app FitPlan. In 2017, Forbes ranked her #4 in their list of top Fitness influencers. Lewin is 31 and has no plans to stop any time soon. 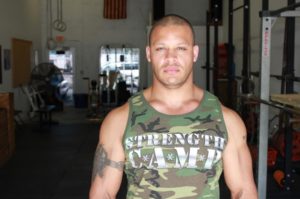 Some fitness personalities do not only push for healthy lifestyles, but also act as mentors to their followers. Elliott Hulse has been wildly popular with young men on Youtube since creating the channel in 2012. He is also the creator of the gym company Strength Camp. Hulse aims to build over 50 strength camps across the nation.

On Instagram Hulse posts workouts, vlogs, and life advice. He currently has over 184k followers. His social media popularity and years of building a career have prompted him to compile his knowledge into a book/self-improvement program called King as well. 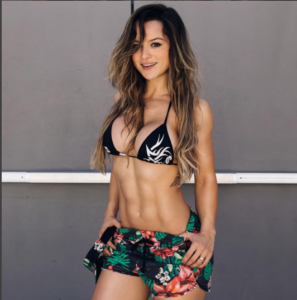 Brazil is practically a factory for beautiful people. Brazilian model Alice Matos is yet another example of this. Her unique beauty has inspired millions of people. Even after a leg injury in 2016, she continued to exercise. Matos has over 1.6 million followers on her Instagram account.

Alice Matos has many sponsorships from multi-million dollar international brands such as Optimum Nutrition and Bodybuilding.com. Matos is often featured on TV in her home country of Brazil. She has created her own clothing line, La Bella Mafia, which she calls a “hardbody clothing line”. 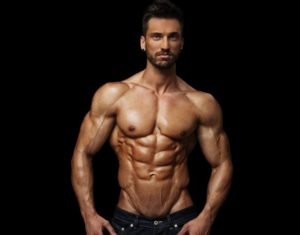 Young natural fitness star Timucin “Timu” Emre Güçlü has already established a massive following on the Instagram fitness community at just 24 years old. Originally born in Turkey, he currently resides in the Netherlands. Timu excelled at football from an early age, but his path changed after his parents thought his career would impact his education. Heartbroken by the decision, he channeled his anger into bodybuilding and found an even stronger addiction as a result.

Timu now maintains a steady income stream from his Instagram and Youtube uploads. He has been sponsored by top fitness brands and regularly appears at fitness conventions. His favorite exercises are the “big three” – the squat, deadlift, and bench press. 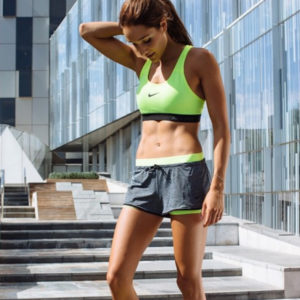 What started as a fitness consulting business is now a 46 million dollar fitness empire. Kayla Itsines has made a fortune off of helping others achieve their goals. What separates the young Australian athlete from other Instagram fitness personalities is her focus on others, rather than only posting content related to herself. Her Instagram fitness popularity skyrocketed due to her posting photos of her client’s progress. She currently has 7 million followers.

Itsines has created her own mobile fitness consulting and training business. She has ran it since before becoming popular. She has even released her own app called Sweat With Kayla. Subscribers pay $20 per month to access the diets and workouts used by Itsines herself. Itsines now lives in New York City. 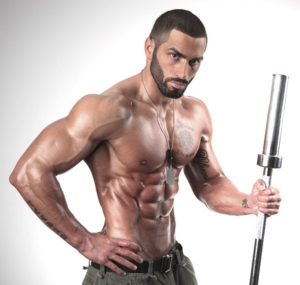 Lazar Angelov has played basketball professionally for over 10 years. He has created his own fitness consulting company and has helped millions get a body like his. Lazar Angelov has achieved his physique without using steroids. 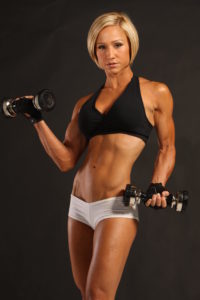 Former NFL cheerleader Jamie Eason is an icon for millions of women. After her career as a cheerleader, she discovered she had a passion for fitness. She eventually became a model and spokesperson for Bodybuilding.com. Eason became so popular that she is now known as the female face of the website.

Despite being 41 and having given birth, Jamie Eason still looks healthy and young. She regularly posts workout articles on bodybuilding.com. Eason also receives a large amount of money for posting Instagram fitness content. 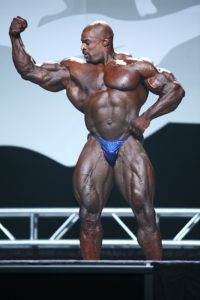 8x Mr. Olympia Winner and unstoppable force Ronnie Coleman is considered by many to be the greatest bodybuilder of all time. He is 6’3” and 230lbs of solid muscle. Coleman is respected for his relentless work ethic and incredible feats of strength. He is known for his catchphrase “Yeah Buddy!” as well as his famous quote, “Everybody wanna be a bodybuilder, but nobody wanna lift no heavy ass weight!”

Now retired, Coleman continues to lift. He created Coleman Nutrition in 2010. Coleman is worth 10 million from his bodybuilding career, sponsorships, and his nutrition business. He has 1.9 million followers on Instagram.