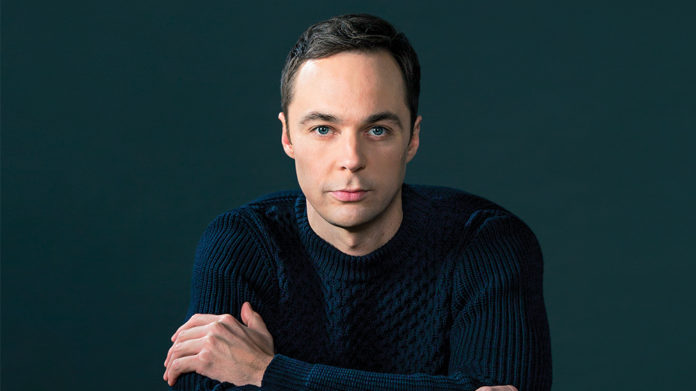 This is part of a series on the cast of Big Bang Theory, I asked for this one specifically, as I am rather annoyingly a huge fan of the show. A part of me really doesn’t want to like the show, but every time I go back to it I am hooked all over again. I’m in the middle of a rewatch, in prep for the new season this September, and while there certainly are a few low points, the show has somehow maintained an inoffensive amount of quality consistently since inception. A big part of that is down to Jim Parsons’ wonderful performance as Sheldon Cooper, the genius physicist with all kinds of issues. For some reason I do not understand the contract details on the cast of the show is public knowledge, as is the revenue generated for their parent company, Warner Bros, and reading into those has been enlightening. Unless something went drastically wrong during the contract negotiations for season 11 then I think I am safe in saying that the cast of Big Bang Theory are the highest paid sitcom stars of all time.

Let’s take a stroll through the life and career of Jim Parsons, see how he got to where he is today, and break down his impressive fortune.

How Did Jim Parsons Make His Money & Wealth? 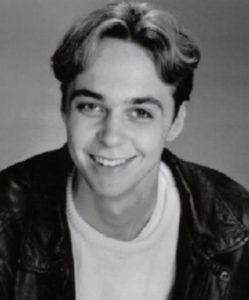 Jim Parsons is far older than I would have thought, the guy is in his mid forties, but only really rose to stardom in 2007, for his break out role as Sheldon Cooper on the The Big Bang Theory. I think part of that late claim to fame is a result of his extensive schooling, the guy spent a long time studying acting before trying to break thoruhg into television and film. You would have been hard pressed to find him on the scene prior to 2005 or so, and even then you would have had to look off Broadway for a hint of him.

Jim Parsons was born in St. Joseph Hospital in Houston, Texas, and raised in Springs. He studied at  the University of Houston, appearing in 17 plays in his three years of attendance. There was real drive there, and this drive brought him out west, where he enrolled in a graduate program at the University of San Diego. One of only seven accepted into the class, he both impressed and worried the course organizers, who thought he was brilliant, but erratic, less than convinced of the applicability of his approach to acting to the classics. He loved the safety of study, and is on record saying that he would have quite liked to pursue a doctorate in Acting. He finished up in 2001 and moved to New York to begin his career on the stage.

He appeared in a number of off Broadway productions, and landed himself a few bit roles in film and commercials, but nothing of any real note. Prior to The Big Bang theory his largest role was in Judging Amy. I went back and watched some of his early performances and it shocks me that it took so long for someone to pick him up for something big. He had the chops, and the charisma even then. He auditioned for, and acted in, a number of pilots before landing at The Big Bang Theory. Chuck Lorre thought he was perfect upon first viewing his audition, and had to ask him back for a repeat performance. He won the role with relative ease.

The Big Bang Theory is where Jim made the vast majority of his money. His starting salary was $60,000 per episode, but with the runaway success of the show, and his character in particular, he was soon earning $200,000 per episode, in addition to 0.25% of the back end revenue generated by the show. By the time the seventh season rolled around Jim was earning a million per, for season 8, 9 and 10, with an option for season 11. Season 11 has seen a slight downturn in his per episode earnings, $900,000, in order to pay some of his co-stars more per, but he gained himself something near as valuable, developmental contracts. He is a large part of the prequel series, Young Sheldon, which I imagine will be like a more awkward version of The Wonder Years. He has also appeared in a number of animated movies, which are no doubt worth quite a few million in their own right.

The final strut is the social media and endorsement deals. Unfortunately I cannot find data on who is paying him, but when you are as popular as he is, not to mention the 5.1 million strong Instagram fanbase, then I am certain that someone is selling you something through him. Overall, it is not hard to see where his wealth comes from, but I do find it somewhat difficult to reconcile even the lofty figure of $70 million with the fact that for near five years now Jim has been pulling in $24 million + 0.25% backend, from a billion dollar franchise, per year.

He is. Jim Parsons had been in a long term relationship with his partner, Todd Spiewak, for 14 years before they tied the knot. The pair met on a blind date, set up by a friend of Jim’s and Todd’s boss. Todd is a graphic designer.

Where is Jim Parsons from?

Jim Parsons is from Houston, Texas.

What kind of Charity work is Jim Parsons involved in?

Jim is involved with a number of charity organizations, including Stand up to Cancer, The Entertainment Industry Foundation and GLSEN, the Gay, Lesbian, & Straight Education Network. He received an award from them a number of years back., He mentioned during the ceremony that he never felt like an activist, that he never set out to right social wrongs. The very fact of his existence, and his open relationship with his partner is in itself an act of activism, and that is something he had never sat down and considered.

What role will Jim Parsons have on Young Sheldon?

Jim is serving as executive producer on the show. He will also be narrating, making it a bit like a modern version of The Wonder Years. In a nice bit of symmetry Laurie Metcalf’s daughter will be playing Sheldon’s mother on the show, Laurie Metcalf plays Sheldon’s mother on The Big Bang theory. The spin off of The Big Bang Theory is set to air at the end of September.