Kunal Nayyar Net Worth 2018 – How Wealthy is the Actor 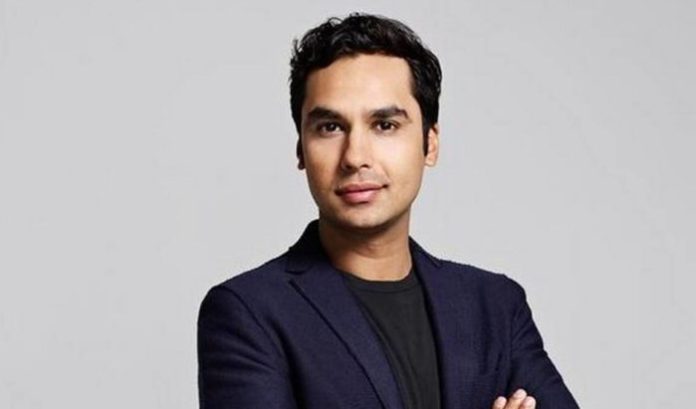 Kunal Nayyar is another member of the cast of The Big Bang Theory, I’m looking into all of their finances at the moment, and his is actually more interesting than the big threes. Both Kunal and Simon Helberg did not make parity with Kaley, Johnny and Jim for the vast majority of their time on the show. This has changed recently, but it ha had an impact on his net worth. Kunal is not only an actor, he is a play write, and has received critical acclaim for his work in that field. The nice thing about the cast of The Big Bang Theory is that their contract information is freely available. I cannot for the life of me understand why, but I am grateful for it. It makes these articles easier to write for one.

So let’s take a look through Kunal Nayyar’s career, see where he came from and where he is making the bulk of his impressive, and growing, fortune.

How Did Kunal Nayyar Make His Money & Wealth? 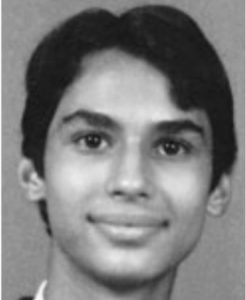 Kunal was born in the UK, to a Punjabi family, on April 30th 1981. His family moved to India shortly after his birth, and he grew up in New Delhi. He considers himself Indian. In fact, for quite a bit of his life people were confused over his native Indian accent, citing the fact that he was born in the UK. He moved to the United States in 1999 to study at the University of Portland. He initially pursued a degree in Finance, taking a few acting courses alongside his core course. He was soon bit by the acting bug, and upon graduation resolved to be an actor.

His early career is fairly standard, with Kunal appearing in a few ads, and hoping across the Atlantic upon occasion to perform in plays in London. He gained some attention in the US in 2006, when performing in the West Coast production of Huck & Holden, a play by Rajiv Joseph. He began writing plays the same year, and his debut effort, Cotton Candy, was met with positive reviews in his native India. 2006 was a stellar year for Kunal, as he gained a few minor roles in television. By years end his agent informed him of an audition for a pilot. Pilot’s are very seldom picked up for full seasons, so Kunal likely did not think much would come from the show. It turned out to be the best move he had yet made in his career.

In 2007 Kunal started playing Rajesh Koothrappali on the smash hit The Big Bang Theory. I love the show, though I would be unlikely to admit that in company. There is just something about it that I can’t help but enjoy. it;s great for just putting on and forgetting about things for a while, and the lovable Raj is an important part of the dynamic the show creates. There were concerns about his looks before he was hired. The producers were worried that the audiences would not buy so handsome a man being perennially single, but Kunal’s performance, and the inability to speak to woman, went a long way to assuage their fears.

The Big Bang Theory is where the majority of Kunal’s income comes from. During the earlier seasons he was making parity with fellow co-star Simon Helberg, around half of what was being made by Jim Parsons, Kaley Cuoco and Johnny Galecki, at around $30,000 per episode. The money made grew over the seasons, albeit at a slower rate than that of the big three. It wasn’t until last years season 10 that Nayyar and Helberg would make quite as much. They are still making the big money, but they each have taken a pay cut recently, in order to increase the salaries o their co-stars, so Kunal is making $900,000 per episode from season 11 onwards. He did not gain a development contract, and I do not know if he received a cut of the back end thoguh. Still an impressive foundation for his wealth.

Kunal has started appearing in larger and larger roles on film. he has voiced characters for Dreamworks, and is set to play the character Aziz in Pixar’s upcoming Car’s 3. Last year he kept his thespian hand in by appearing in The Spoils, a play by actor Jesse Eisenberg. He played the role in both the original US cast, and the London cast when it moved there late last year. The other strut of wealth to take into account is social media, and endorsement deals too. He has 1.8 million followers on Instagram, and if someone isn’t leveraging that fanbase they are missing out.

Kunal Nayyar is married, he married Neha Kapur back in 2011. Neha is a former Miss India, and represented India in the Miss Universe Pageant back in 2006. She is a talented dancer, with many years of training in traditional India dances, and a currently signed runway model in her native India.

Where is Kunal Nayyar from?

Kunal was born in the United Kingdom, but did not grow up there. He moved to New Delhi when he was still very young, went to school there and did not leave the country until 1999. The fact that he was born in the UK has led to contention in his life, with fellow Indians questioning his accent. He has a book, about his life, called Yes, My Accent is Real, a reference to the incredulity he has experienced in the past.

Where does Kunal Nayyar live?

Kunal lives in a 4,0000sq ft home on Zorada Drive in Los Angeles with his wife. He paid $2.45 million for the home. He also owns property in London and India.

Where can I see Kunal Nayyar next year?

Kunal Nayyar is primarily a sitcom actor, and acting on a sitcom tends to take up all of the actor’s time. The next season of The Big Bang theory is set to air this September, and it has already been renewed for a twelfth season as well. He showed up in Fantasy Hospital last year, and that show is still going, so he may be in that again this year.