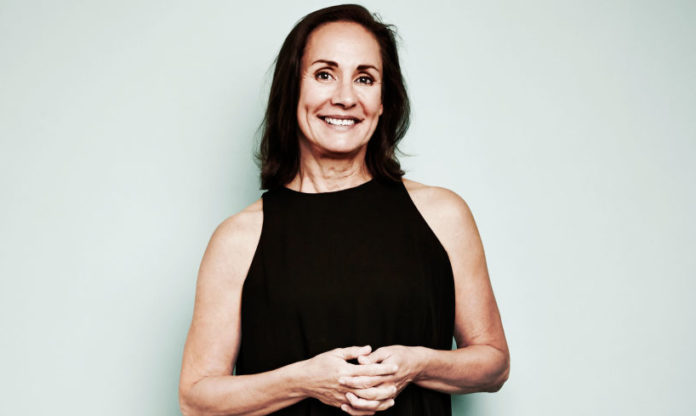 Laurie Metcalf is a god damn national treasure. Every time she shows up in something I know I am in for a good time. From her early days in the theater to her break out performance on Roseanne in the late eighties to the early nineties, Laurie has a laser focused acting style that lends itself to all kinds of characters. I am particularly fond of her performance in Disparate Housewives, a role that only lasted four episodes, but was so good she received numerous award nominations for it. This net worth article is supposedly a continuation of my series on the cast of The Big Bang Theory, and Metcalf does bring her own unique charm to that show, but unlike many of her co-stars, her career has been filled with stand out moments in a wide variety of programs. But this article has me taking a look at her financials, rather than a love letter to her acting talents, and thankfully there is plenty of info out there on how much she made on Roseanne and The Big Bang Theory.

So let’s take a long look at Laurie Metcalf’s career, the highs, the also highs, and of course the money she made along the way.

How Did Laurie Metcalf Make Her Money & Wealth? 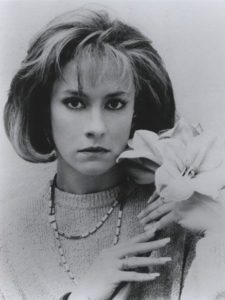 Laurie Metcalf was born on June 16th 1955 in Carbondale, Illinois, but was raised in Edwardsville. Her father was a contractor and her mother worked as a librarian. She is quoted saying that Edwardsville is miles from the nearest theater, so it would not be until college that her interest in acting developed. She originally studied German, then Anthropology, before settling on acting. It proved to be a good move, she had a talent for it, and a drive behind her that pushed her to succeed.

She began her career on the stage, working with the famed Steppenwolf theater company. She won awards for her performances in the early eighties, and continues to appear on stage to this day. She says that the theater is where she feels most comfortable. Her first major film role was in Desperately Seeking Susan, 1985, and by the end of that decade she would be a household name, co starring in the sitcom Roseanne beginning in 1988 until the end of the shows run in 1997. unlike other sitcom actors her career outside the show did not stall. the work load on a sitcom is said to be extensive, but Metcalf still found the time, and the energy, to appear in all sorts of shows, and critically acclaimed films.

Metcalf works all the time, which makes it hard to figure out an accurate estimate for her net worth, but I think I have gotten pretty close. In The Big Bang Theory she played Sheldon Cooper’s mother, Mary, a southern baptist and firm believer in traditional christian values. She has shown up in eleven episodes, each of which are stand outs. I have yet to get a chance to watch season 10, and with eleven just round the corner I better hop to it.

Laurie Metcalf is very much a traditional actor. Less emphasis on modern revenue streams, like social media and advertising, and more a focus on the performance. It means that acting is her primary income, but when you are this good that is no bad thing. Looking forward to seeing her reprise her role as Jackie Harris in the forthcoming season of Roseanne, and what a climate to bring that show back in.

She was. Her first husband was co-founder of the Steppenwolf theater company Jeff Perry. the couple had one child, a daughter called Zoe, but divorced in 1992. She began dating Roseanne co-star Matt Roth, and had a child in 1993, named Will. The couple married soon after. They had another child, via surrogate, in 2004 and adopted a son in 2006. The couple divorced in 2011, after having been separated for three years. The divorce was finalized in 2014.

Where is Laurie Metcalf from?

Laurie Metcalf was born in Carbondale, but is from Edwardsville Illinois.

Has Laurie Metcalf Won Any Awards?

Laurie Metcalf has won a fair number of awards, including a few Emmys and a Tony award. She has been nominated a huge number of times as well, a testament to the quality of her acting. She won two prime time Emmys for her performance in Roseanne.

Where did Lauri Metcalf get her start in acting?

Laurie did not focus on acting until near the end of her college education, moving from German to anthropology before landing on it. She met with a number of up and coming theater performers, including her first husband Jeff Perry and future Hollywood A-Lister John Malkovich. Her first success came with the Steppenwolf Theater Company put up Balm in Gilead. She played the prostitute Darlene, and her 20 minute monologue in the play earned her an Obie Award. From there it was a quick hop, skip and a jump to Desperately Seeking Susan, and then to Roseanne.