Liam Hemsworth Net Worth 2018 – How Rich is the Hollywood Superstar 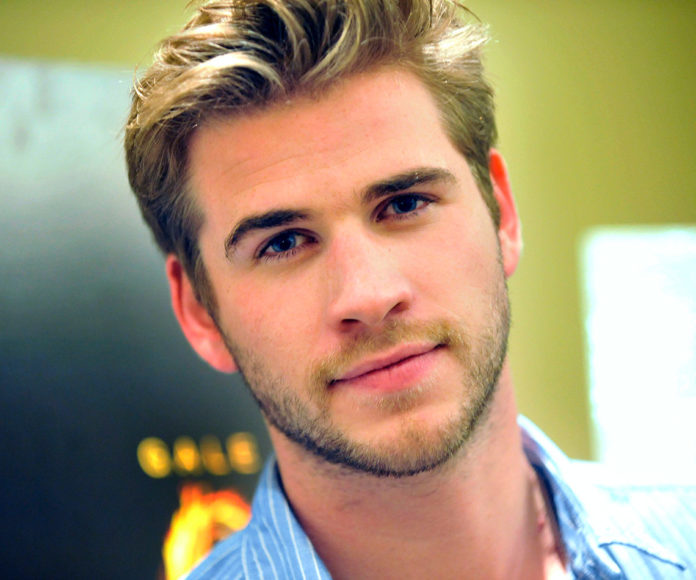 Liam Hemsworth is an Australian actor. He is most famous for his roles in the soap opera Neighbors and the film The Last Song, which he starred in with his eventual fiancée Miley Cyrus. He has also acted in the Hunger Games trilogy, The Expendables 2, and Independence Day: Resurgence. He is the younger brother of Luke and Chris Hemsworth, both of which are also successful actors. The Hemsworth brothers are known for their height and looks along with their acting prowess.

Since the beginning of his career in 2009, Liam Hemsworth has appeared in numerous mainstream films. It goes without saying that such titles come with big paychecks. Both Liam Hemsworth and his brothers have amassed multi-million dollar fortunes from their acting careers. Exact figures are unknown, but Liam Hemsworth is likely pocketing paychecks worth seven figures or with each role.

Luke Hemsworth is worth $3 million, but the reason for his less impressive net worth is due to the fact he has primarily acted in Australia for most of his career. Chris Hemsworth’s roles in films such as Thor have helped him build a fortune of $60 million. Of course, Liam could easily catch up with his older brother if his career keeps progressing at its current rate.

How Did Liam Hemsworth Earn his Money and Wealth?

Liam Hemsworth was born on January 13, 1990. He is the youngest sibling out of his three brothers. His mother Leonie was an English teacher, while Craig Hemsworth was a social worker. Hemsworth has described his parents as the best parents anyone could have.

When Liam Hemsworth was a teenager, his family relocated from Melbourne to Phillip Island, a small island located on the southern coast of Australia. Hemsworth and his brothers became avid surfers as a result of the move. Liam was particularly dedicated to surfing – from age 13 to 18 he surfed competitively. He also surfed nearly every morning and after school. Before he fell in love with acting, he was set on becoming a pro surfer.

Liam Hemsworth worked as a floor installation technician while still in high school. He was inspired to become an actor after his brothers took up acting part time. Shortly after contacting an agent, he was able to land his first acting role. He first appeared on the Australian TV series Home and Away in 2007. In 2008, he had scored a guest role on the TV show McLeod’s Daughters.

Hemsworth’s first major acting role was in the Australian TV show Neighbors in 2009, wherein he portrayed Josh Taylor, a surfer who lost his legs in an accident. During that same time period, he also performed in the children’s show The Elephant Princess and the drama series Satisfaction.

Having established themselves in the Australian acting scene, Liam, Chris, and Luke Hemsworth moved to Los Angeles to further their acting careers. He auditioned to play Thor in the Marvel film of the same name, but Chris Hemsworth was deemed a better fit. He was also planned to appear alongside Sylvester Stallone in The Expendables, but his character was discarded. Hemsworth was still able to land a role in the Expendables 2 in 2012. He also landed roles in the 2009 films Knowing and Triangle, a British horror movie.

Liam Hemsworth audition for many roles in major films following his move to the United States. After many attempts, he landed a leading role in the 2009 film The Last Song, based on the Nicholas Sparks novel with the same name. He co-starred with pop singer Miley Cyrus, whom he ended up dating shortly after. Hemsworth appeared in the music video for Miley Cyrus’s song “When I look at You”. He also starred in the music video for The Zac Brown Band’s song “Colder Weather”.

Liam Hemsworth appeared in the movie The Dressmaker in 2015, an adaptation of a famous Australian novel. He then starred in Independence Day: Resurgence in 2016. Hemsworth is currently scheduled to appear in the romantic comedy Isn’t It Romantic, scheduled for release in 2019.

After meeting on the set of The Last Song in 2009, Liam hemsworth and his co-star singer Miley Cyrus began dating. They announced their engagement in 2013, but amicably broke it off shortly after. Rumors were sparked after multiple public sightings Miley Cyrus with an engagement ring on. The couple began appearing together in public once again in late 2016. Miley Cyrus confirmed that they were back together during an interview with Ellen Degeneres in October of 2016.

Liam Hemsworth attributes the success of him and his brothers to his supportive parents. Both his father and mother once held jobs in child services and worked hard to be loving and supportive. Hemsworth became the ambassador of the Australian Childhood Foundation in 2012 after making a donation in order to raise public awareness.

In 2014, Liam Hemsworth purchased a 6.8 million dollar mansion in Malibu, California. The 2,000 square foot home is situated on 7.5 acres of beachside estate.The home has 3 bedrooms, 3 bathrooms, a recording studio, a writing studios, and a barn with a gallery.