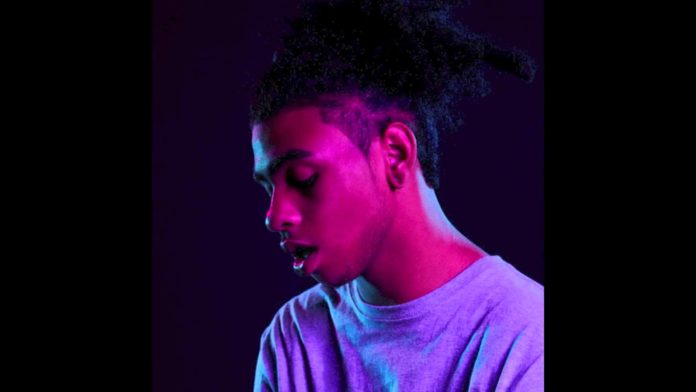 One of the things I like most about these kinds of articles is the fact that it gives me a chance to listen to something I would not have listened to otherwise. Robb Bank$ is a hip hop artist that isn’t so much a rising star and pretty much a star in his own right, when we talk about certain demographics. His music is deeply personal, layered with snippets of his life, blended with pop culture and pop philosophy. He is an example of the way social media can be used to create a fan base, and he is on record as having said that were it not for Tumblr it is unlikely he would have become famous. Honestly, that is probably true, but a look at his life reveals that it needn’t be. His father is Shaggy, the recording artist, so if he wanted access to the right people he probably could have gotten it. The pair are not on the best of terms, meaning that Shaggy was so hands off during Bank$’ life that he doesn’t really consider him a father.

So let’s take a look at how Robb Bank$ got to where he is today, how he made his money, and what we can expect from him going forward.

How Did Robb Bank$ Make His Money & Wealth?

Richard Burell, better known now as Robb Bank$ was born on the 24th of September 1994 in New York. His mother is Carol Burell, a finance manager, and his father is the famed Reggae artist Shaggy. He did not grow up with his father. His mother moved him to Florida at a young age. He lived in a gated community, and went to a good school, but the allure of the street is real, and while young he claims to have dealt drugs as more of a game than any real need. His music makes numerous references to the hardships he faced in his early life, and far be it from me to suggest otherwise. The absence of a father figure was sorely felt by the artist, as he freely admits, but says that without the difficulties he has faced he would not be who he is today. 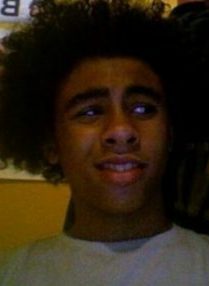 Bank$ was drawn to music from a young age, citing The Notorious B.I.G. as the prime influence in the development of his voice, though you can certainly hear a whole host of influences in his music. The nice thing about early rap careers is the prevalence of the mixtape as an almost sound collage art form. It shows where the rapper is coming from, displays the breadth of their musical knowledge, as well as creativity. Bank$ early forays into the format came in 2011 on Tumblr, via a collaboration between himself and Matt Meyer Lansky. It was a hit on the popular blogging site, and it wasn’t long before he began leveraging this new fanbase into something more.

He released his first solo mixtape in 2012, titled Calendars. It found its audience quite quickly, and Bank$ popularity grew, still mostly confined to the realms of Tumblr. He soon announced a full album release, called Year of the Savage, but ti would be years before we saw it. All this popularity is a good thing, but it doesn’t pay the bills. Most young rappers make bank by selling verse, and Bank$ has appeared as a featured artist on a couple of single releases, it as not a primary money spinner for him.

Instead he focused on touring, playing gigs all over the country, and continuing to build more and more hype for the release of Year of the Savage. He released a single for the record in 2014, in what would be the only track he had recorded for the release at that time. It sold well, and the video was a hit on YouTube. The album was released in 2015, after many other minor releases. It was well received by fans and critics alike, and I found it to be a very well put together record. It is rare enough these days to see any music artist attempt to make their money through touring and record sales, but it seems as though Robb Bank$ is really doing it.

Robb Bank$ has a new Mixtape and a new record on the way, but a look at his previous timescales on releases it may well be 2018 before we see it online. Falconia, a single from the next album, was released recently, but remember that 2PhoneShawty was released near a full year before the full release of Year of the Savage. I don’t think it matters too much, as he is touring all the time, and working all the time. He has a sizable social media following, but the site in question is Tumblr, and getting endorsement deals via Tumblr popularity is a little more difficult than via, say, YouTube or Instagram. He deleted his twitter recently too, so something tells me that the money that can be made there is not something he wants to pursue.

Overall where he is sitting at monetarily seems about right. He is fast increasing his fanbase, but he is not leveraging them as much as he could, relying on old school money spinners rather than new school ones, and that is something I think we can all respect.

He is not. Robb Bank$ is 22, so the odds of him being married are fairly low. He was dating a girl called Hope last year, but I cannot find any reference to her since.

Is Robb Bank$ related to Shaggy?

He is, Robb Bank$ is Shaggy’s son. The reggae artist had little to do with his while growing up, but remained on good terms with Bank$ mother, paying her monthly for child support, so some kind of equivalent.

Where is Robb Bank$ from?

Robb Bank$ was born in New York, but grew up in Broward Country Florida, reportedly in a gated community.

Why is he called Robb Bank$?


It’s a pune, or play on words. His real name is Richard Burrell. Robb Bank$ = Rob Banks. The dollar sign sells it.

Where can I see Robb Bank$ this year?

The only dates I can find put him in Rhode Island in late August. He is not currently on tour, though if the record gets released one is very likely to start early next year.